The Climate Crisis is Aging Fish, Amphibian and Reptile Populations 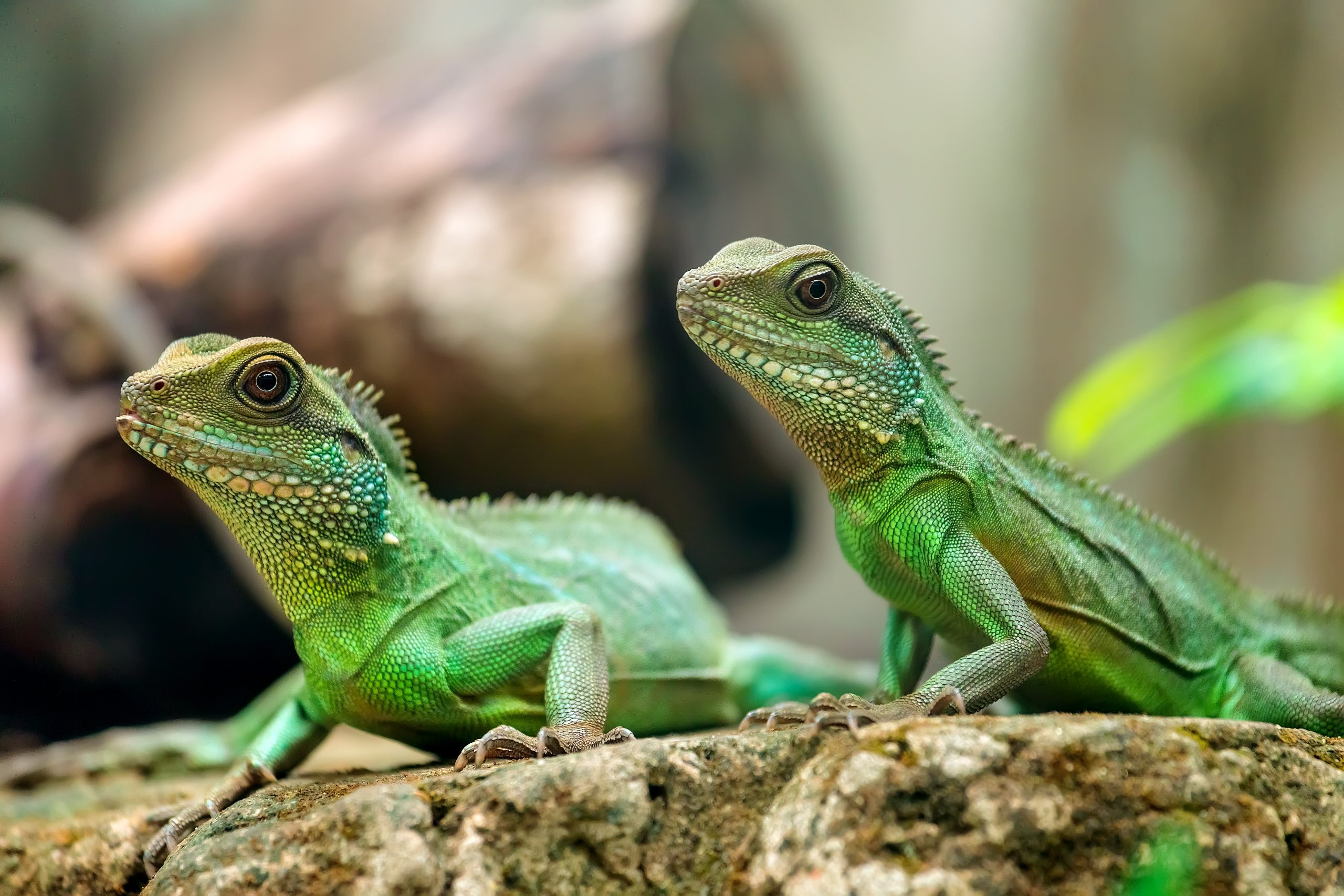 A study published in Global Change Biology shows the effect of climate change on the aging rates of fish, amphibians, and reptiles. An increase in temperature likely increases the growth rate of ectothermic animals and may also cause heat stress as a result of increased exposure to heatwaves.

“Heat waves take animals out of their thermal preferences, to the point even of reaching their temperature tolerance limits. The longer and more frequent the heat waves, the greater their impact on the physiology of ectotherms,” Germán Orizaola, the study’s co-author and researcher at the Joint Institute for Biodiversity Research of the University of Oviedo, explained to SINC.

“Higher growth rates will generate physiological imbalances in ectotherms, increasing, for example, oxidative damage to the proteins and DNA, which may also affect the telomeres, the repeated sections of non-coding DNA located at the ends of chromosomes,” Orizaola continued. “As telomeres protect DNA, the faster the telomeres are lost, the faster the cells degrade and the body ages. This clear link between climate change and aging is described for the first time in our article”

Due to the shortening of telomeres, the life expectancy of ectotherms may likely decline and their ability to reproduce may be compromised. Other effects of climate change such as drought or flood will further decimate the reproduction and recovery capacity of populations that already faced with reduced lifespans. Furthermore, lost of ectotherms can affect the survival of species in the ecosystem.

The study is just one example of the mass species loss caused by the climate crisis.

Nearly 21,000 populations of almost 4,4000 species of mammals, fish, birds, reptiles, and amphibians around the world have declined an average of 68% between 1970 and 2016, according to the Living Planet Report 2020 released by the World Wildlife Fund (WWF) this month. The report emphasizes human activity as a main cause for biodiversity loss and species decline.