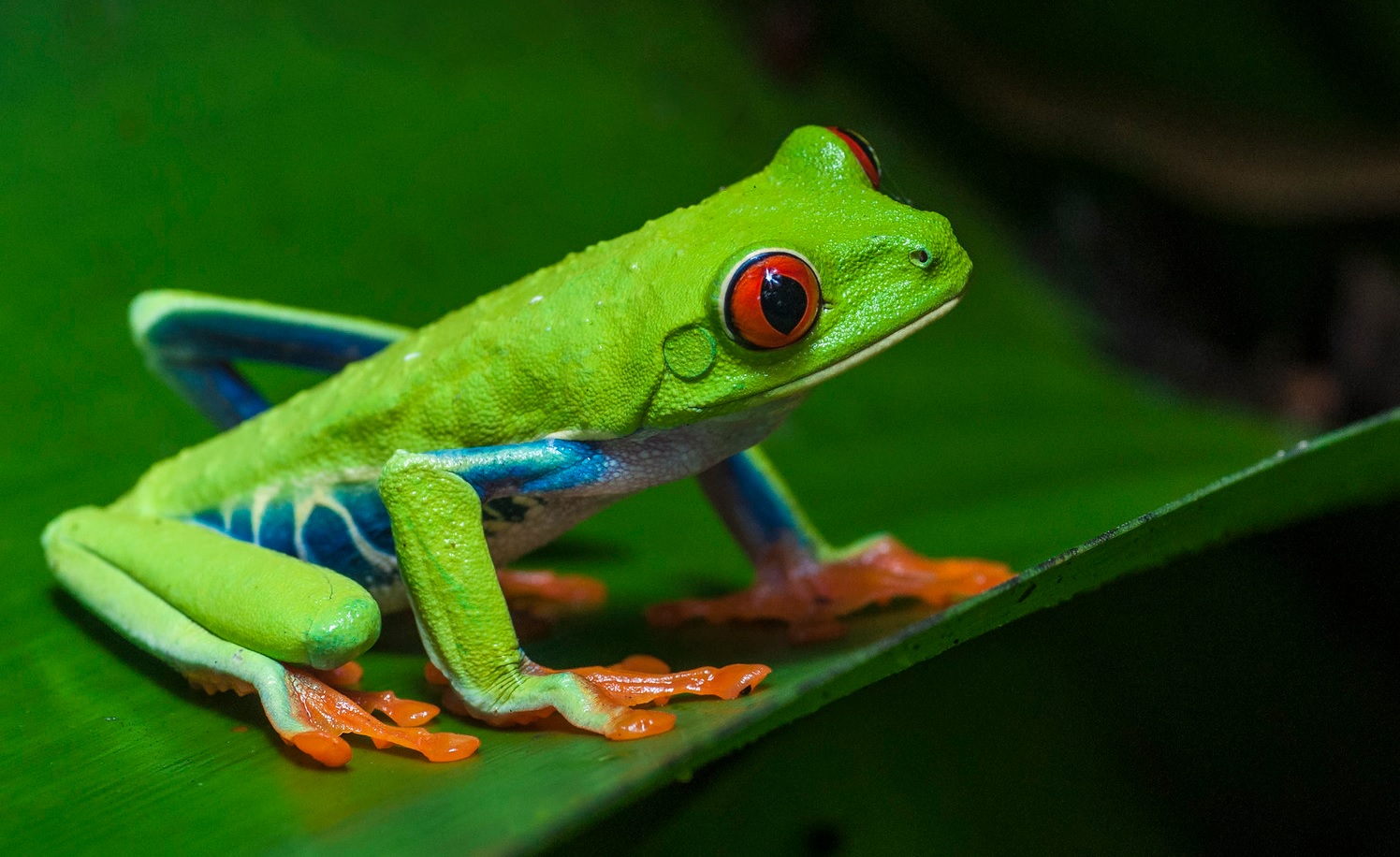 The coronavirus (Covid-19) pandemic that hit the world in 2020 has proved devastating. The Covid-19 human death toll hit the two million mark in January 2021. The deaths of other animals related to the pandemic are even higher. Denmark reportedly killed 15 million mink alone, which were farmed for fur, after the species proved susceptible to the virus.

The pandemic has come with its fair share of lessons. It has, for example, offered us a stark reminder of a regularly ignored but elemental fact: humans, other animals, and the natural world as a whole are completely interconnected. This pierces through a mindset that has dominated certain cultures, namely western ones, for centuries. We often see ourselves as separate from nature rather than a part of it. But we are not, as the emergence of Covid-19 has made crystal clear.

Coronavirus is believed to have transferred to humans from another animal. So it illustrates a direct link between the fates of different species. However, a recent study relating to disease outbreaks in amphibians, and the related impact on outbreaks of another disease in humans, shows that such links aren’t always that obvious.

As Anthropocene magazine has reported, a study has investigated the potential link between the health of amphibians and the health of humans. Specifically, the study’s authors explored what impact declines in amphibian populations due to disease caused by the fungus Batrachochytrium dendrobatidis (Bd) had on malaria rates among humans. The analysis, which is yet to be peer-reviewed, found that “Bd-driven amphibian loss led to a substantial increase in malaria incidence.”

Bd and another species of chytrid fungus called Batrachochytrium salamandrivorans (Bsal) can cause the disease chytridiomycosis in amphibians. The pathogen has killed vast amounts of frogs and salamanders around the world. It appears to degrade their skin, which is essential for their breathing and maintaining their water and mineral levels. A 2019 study asserted that 501 species of amphibians have declined, often by over 90%, largely due to these fungi. 90 amphibian species affected by the pathogen have gone extinct. Biologist Wendy Palen has described chytrid fungus as “the most destructive pathogen ever described by science.”

Malaria, meanwhile, kills around 400,000 people annually, according to the World Health Organisation (WHO). Anthropocene describes it as a disease “caused by a single-celled Plasmodium parasite and transmitted by mosquitos.” In 2019, 94% of malaria cases and fatalities happened in sub-Saharan Africa. Around two-thirds of the deaths, that year occurred in children under five years old.

The new study essentially pulled these two diseases together, assessing whether the presence of Bd in amphibian populations had a knock-on effect on the prevalence of malaria in human ones. The authors’ reason for doing so was simple. Amphibians eat mosquitos. So it figures that if there a loss of these mosquito-eaters due to Bd that may have some effect on how many of the insects transmit malaria to humans, via biting.

The researchers focused on areas of Costa Rica and Panama for their study. They looked at periods of Bd-led amphibian declines in these areas and cross-referenced them with rates of malaria in humans there. As Anthropocene explained, they generally discovered that around a year after Bd came into the picture, malaria rates started to rise. The malaria increase continued for a further two years, then maintained at around that rate for six more. Only nine years after the arrival of Bd did malaria rates start to drop.

The study’s authors did note other potential additional drivers of malaria. They found that a loss of tree cover, increased rainfall and higher temperatures are associated with an increase in cases of the disease, albeit to a lesser degree. But they asserted that the study provides “novel causal evidence that pathogen-driven amphibian decline can play a significant role in increasing incidence of vector-borne disease.” The authors said the results “highlight the often underappreciated social costs of biodiversity loss.”

Chytridiomycosis-related amphibian die-offs have been apparent since the 1950s, with major mortality events in the 1980s and the mid-2000s. Human activity, such as the wildlife trade, is likely responsible for the disease’s vast spread. Yet we’ve failed to take the necessary actions, such as curtailing the wildlife trade, to get it under control. So the study’s authors say its findings highlight “the often hidden human welfare costs of conservation failures.”

In short, the study shows that by not taking the necessary action to protect its fellow earthly travelers, humanity has hurt itself. Notably, human populations in poorer countries are largely the ones suffering. Like with the climate crisis, richer countries aren’t (for now) bearing the brunt of the problems they’ve played a major role in creating.

The study’s findings, and the coronavirus pandemic, show us how interconnected the Earth system is. Their lessons are, if we’re open to learning them, that we must start appreciating, respecting, and protecting the natural world to which we belong. That’s necessary, at the very least, because our fates are inextricably tied together.

We are, in essence, one big earthly family. It’s about time we start acting like it.