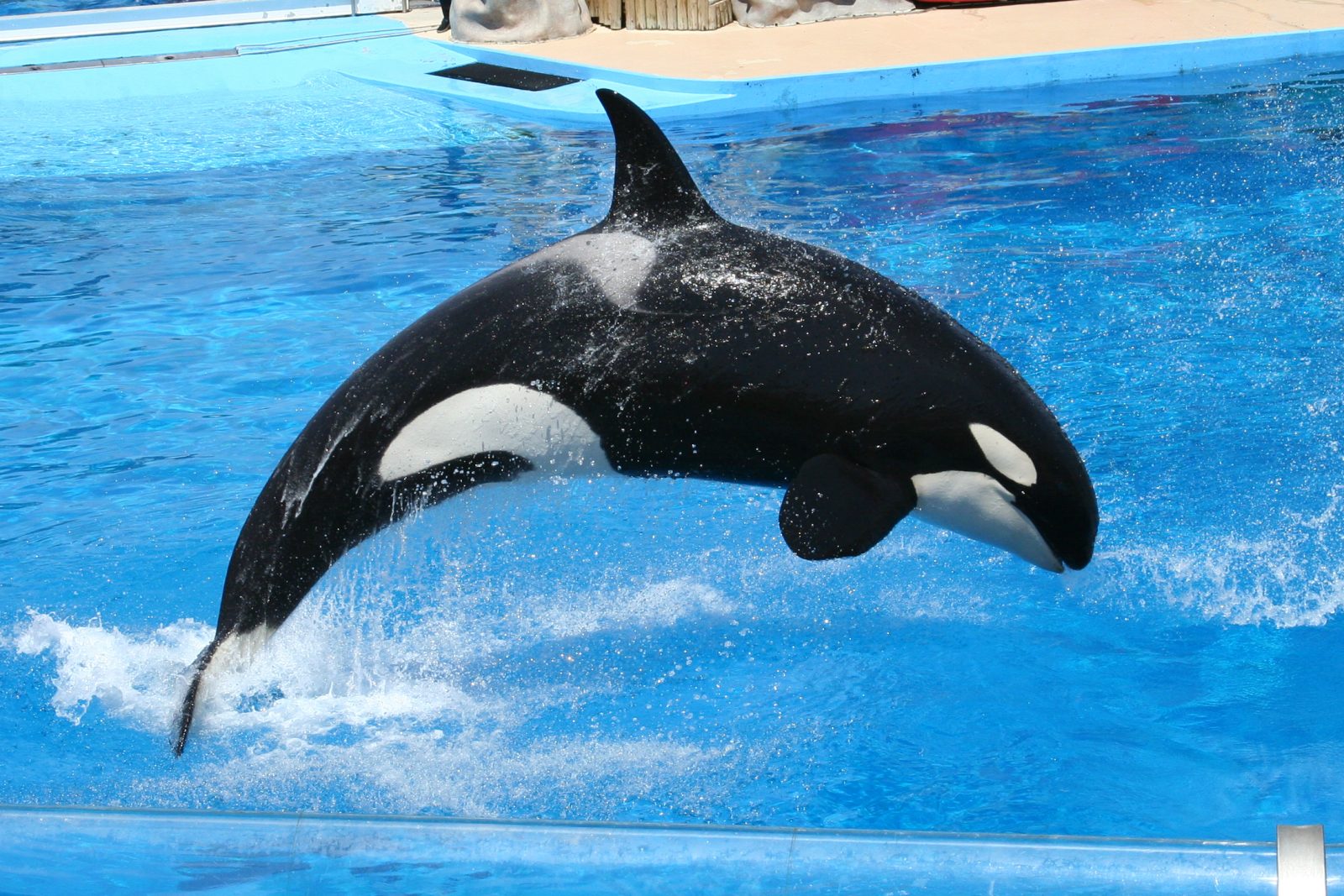 A killer whale named Nakai, who was held captive at SeaWorld San Diego for 20 years, died last week from an infection.

According to a statement from the park, Nakai died last Thursday after unsuccessful efforts to save him.

“Veterinarians and health specialists had been actively treating an infection, but aggressive therapeutic and diagnostic efforts were unsuccessful,” the park said in a Facebook statement.

The almost 20-year-old killer whale was born at the abusement park in September 2001 and was described as curious and a quick learner. During his life spent in his tank, he was subject to cruel studies to help see how noise from ships and other human activities like seismic testing affect orcas. After Nakai’s death, there are now only eight killer whales left at SeaWorld, with an age range from 9 to 57 years old.

The amusement park, which opened in 1955, has long had the nickname of “abusement park” and is built on exploiting intelligent marine animals for profit. Finally, after years of pressure from the public, SeaWorld announced the end of its orca breeding program in March 2016. Although this was a win, we can’t forget about the other animals and every other amusement park that exploits these amazing animals. The torment, imprisonment, and artificial breeding of their animals need to end. These animals should not be in captivity to begin with.

The popular documentary Blackfish, which explored the tragedy of captive whales in detail, helped to reduce attendance at marine mammal parks and led SeaWorld to announce that it would stop breeding orcas. However, many of these whales remain in captivity, where they continue to suffer.

Please sign this petition telling SeaWorld to release the remaining orcas to sanctuaries.