Petition: Tell SeaWorld to Send its Orcas to Sanctuaries 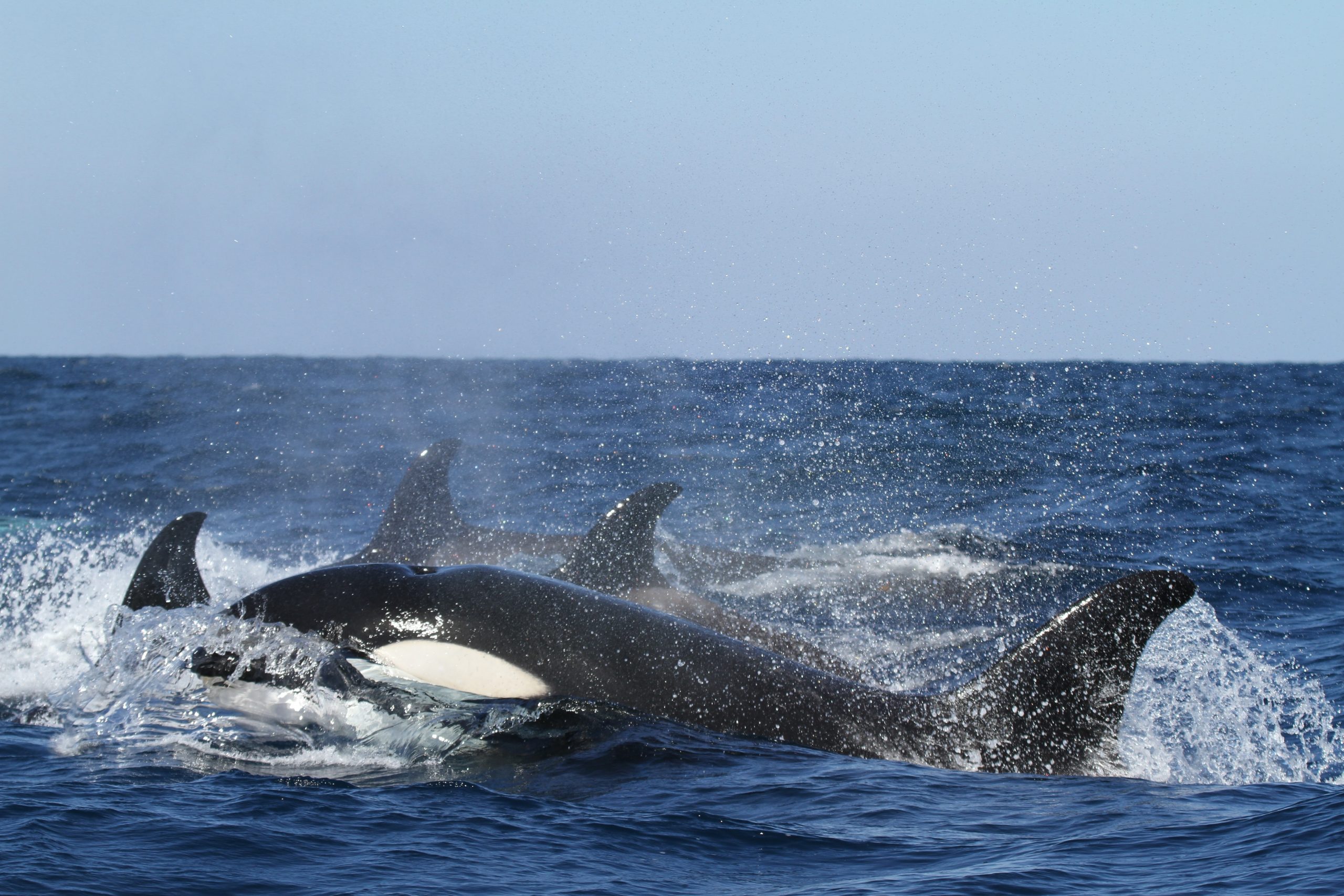 Amaya, the youngest orca at SeaWorld, died unexpectedly last month.  While this may seem like a one-time, tragic incident, it is well established that orcas suffer in captivity.

Orcas, otherwise known as killer whales, are the largest member of the dolphin family and are found in every ocean on the planet.  They are able to reach speeds of over 34 miles per hour/ 56 kilometers per hour, and can dive to nearly 1,000 feet and travel up to 140 miles per day.

Given orcas’ natural behaviors, they suffer tremendously when held captive in tanks that are shorter than half a football field and shallower than a bowling alley.  At SeaWorld, for example, orcas would “have to swim the lengths of their tank roughly 4,348 times to cover the distance that they might in the ocean.”

The popular documentary Blackfish, which explored the tragedy of captive whales in detail, helped to reduce attendance at marine mammal parks and led SeaWorld to announce that it would stop breeding orcas.  However, many of these whales remain in captivity, where they continue to suffer.  Please sign this petition telling SeaWorld to release the remaining orcas to sanctuaries.