July 2022: Animal Law Updates that Improved the World for Animals this Month 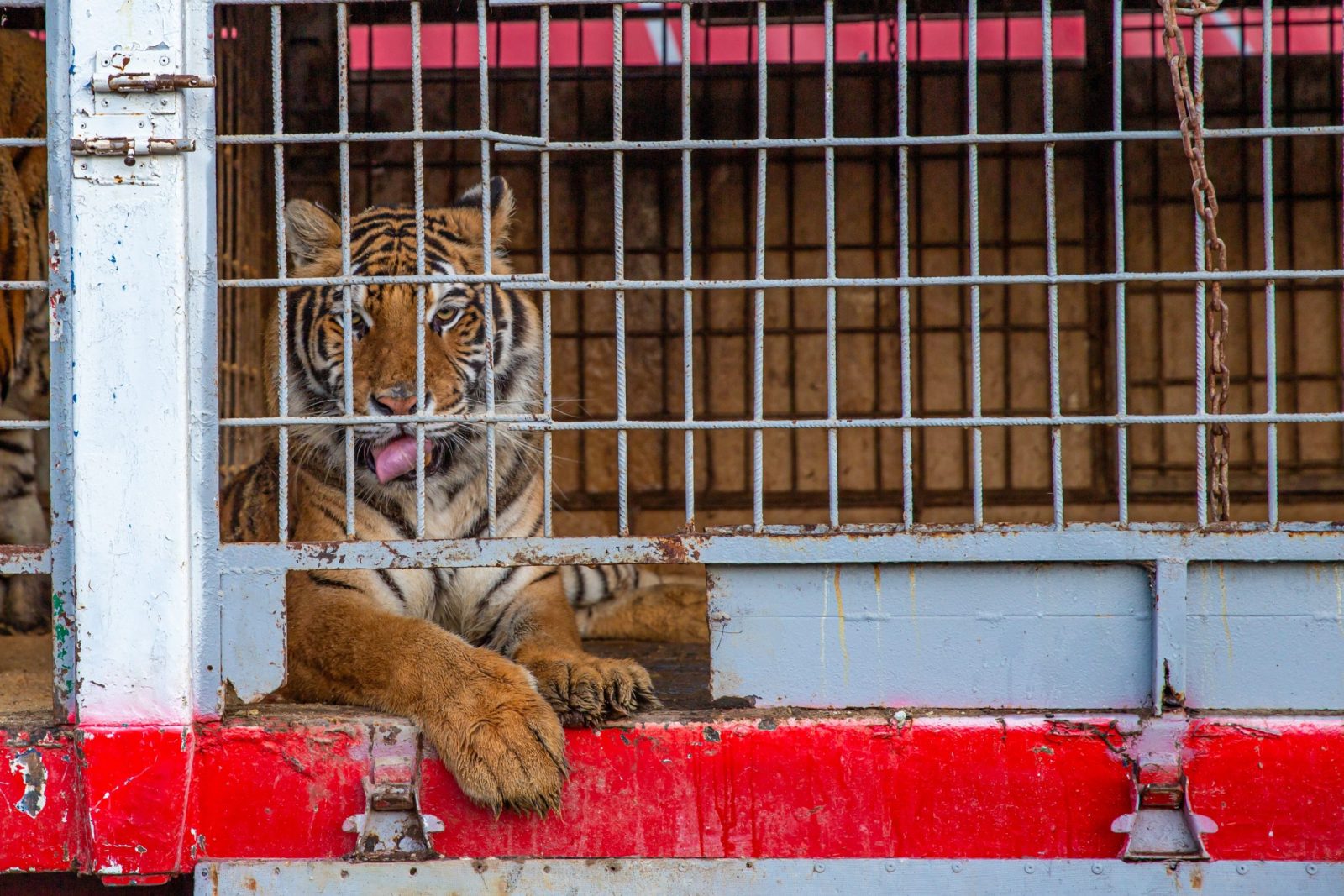 Each month, One Green Planet tracks major legal developments that are improving (or, in some cases, threatening) the lives and well-being of animals.

After discussing these cases, we quickly point out two new conflicting laws in North Carolina—one that protects exotic animals and one that places them in greater danger.

Sometimes it’s easy to forget that just a few years ago when Trump was in office, he rolled back countless environmental protections. Some of the changes he made are still in effect, and organizations like the CBD continue fighting to reverse them.

One major change that Trump made while in office was cutting back protections under the Endangered Species Act (ESA). Why? Because to protect endangered species under the ESA, the government preserves their “critical habitat,”—which prevents industrial development. In other words, by cutting back ESA protections, the Trump administration enabled the industry to raze and take over natural areas (harming far more wildlife than just endangered species).

In its second successful case this month, CBD sided with the government to protect a severely endangered species—North Atlantic right whales.

These whales are endangered, in large part, because they die from entanglement in fishing lines. The National Marine Fisheries Service (NMFS) recognized that right whales travel through a region of the Atlantic Ocean in the winter months, where lobster fishing is common and where the whales are likely to become entangled in trap lines. Therefore, to prevent the deaths of traveling whales, the NMFS passed a regulation restricting lobster fishing in this region between mid-October and January.

Lobster fishing companies sued the NMFS, claiming that the regulation was unlawful because it imposed on their business. But with CBD’s support, NMFS successfully defended the law, allowing it to go into effect. In siding with CBD and NMFS, the Court recognized the severity of the danger to right whales and wrote that “even one additional death a year increases the odds that the right whale will go extinct.” Perhaps most importantly, the Court reiterated the importance of protecting endangered species. Citing a seminal Supreme Court case, the Court wrote that “Congress instructed the [NMFS] to halt and reverse the trend toward species extinction, whatever the cost.”

Recently, two important laws passed in North Carolina that will impact exotic animals: one is good, and one is bad.

The city of Raleigh enacted the good law; it prohibits people from owning any dangerous wild animal, including big cats, like tigers, which suffer tremendously from domestic confinement. Unfortunately, North Carolina as a whole shows no signs of following Raleigh’s lead. On the contrary, the state recently passed tax exemptions for roadside zoos (the bad law). This means that items “used for the housing, raising, or feeding of animals for public display” will be tax exempt—effectively subsidizing the cruel confinement and display of animals, like Tony the Tiger, who lived out his life in a small cage at a gas station.