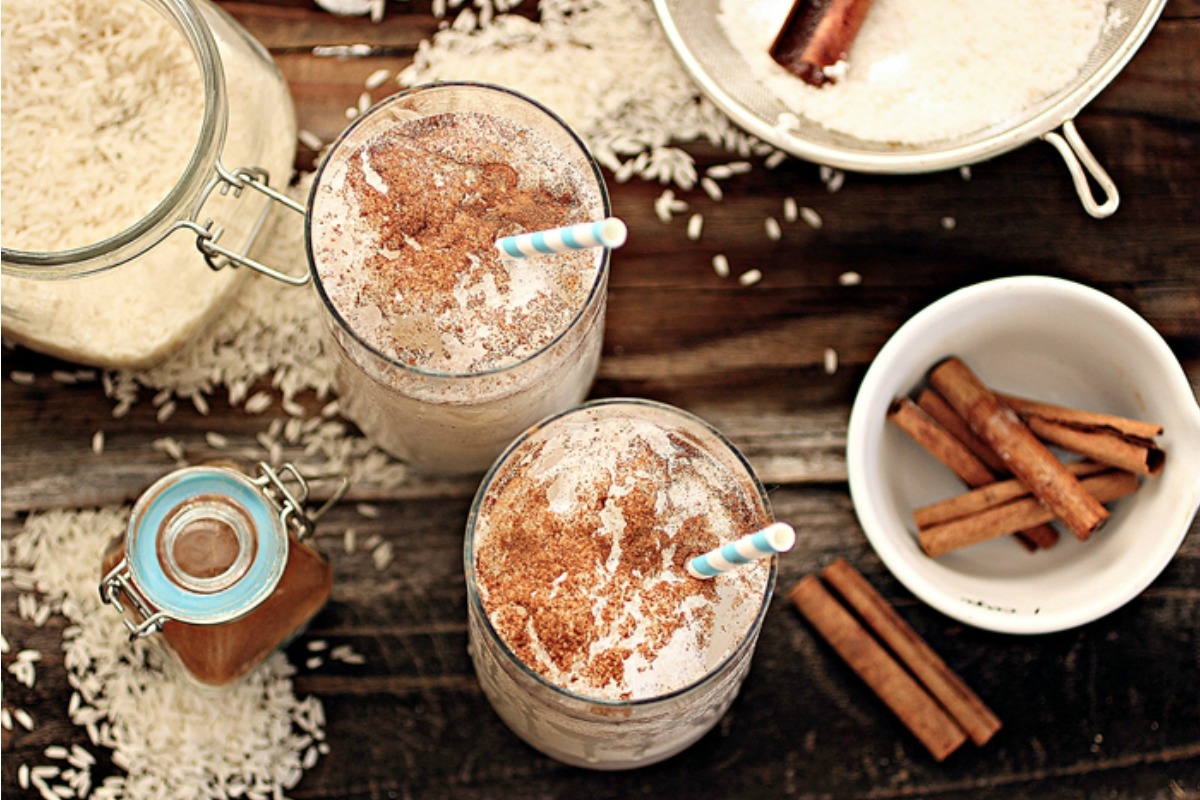 Horchata is one of my favorite cooling, summertime treats. Icy, creamy, and with a kick of cinnamon, this recipe is simple, delicious and sure to cool you down while tantalizing your taste buds.

Dora is passionate about green living. Her passion includes creating recipes that use fresh, whole, plant-based foods. She shares her fun and flavorful vegan recipes on her blog, Dora Daily. Along with cooking and baking, Dora loves to spend time in the garden, adventuring the countryside and promoting a kinder, greener lifestyle.