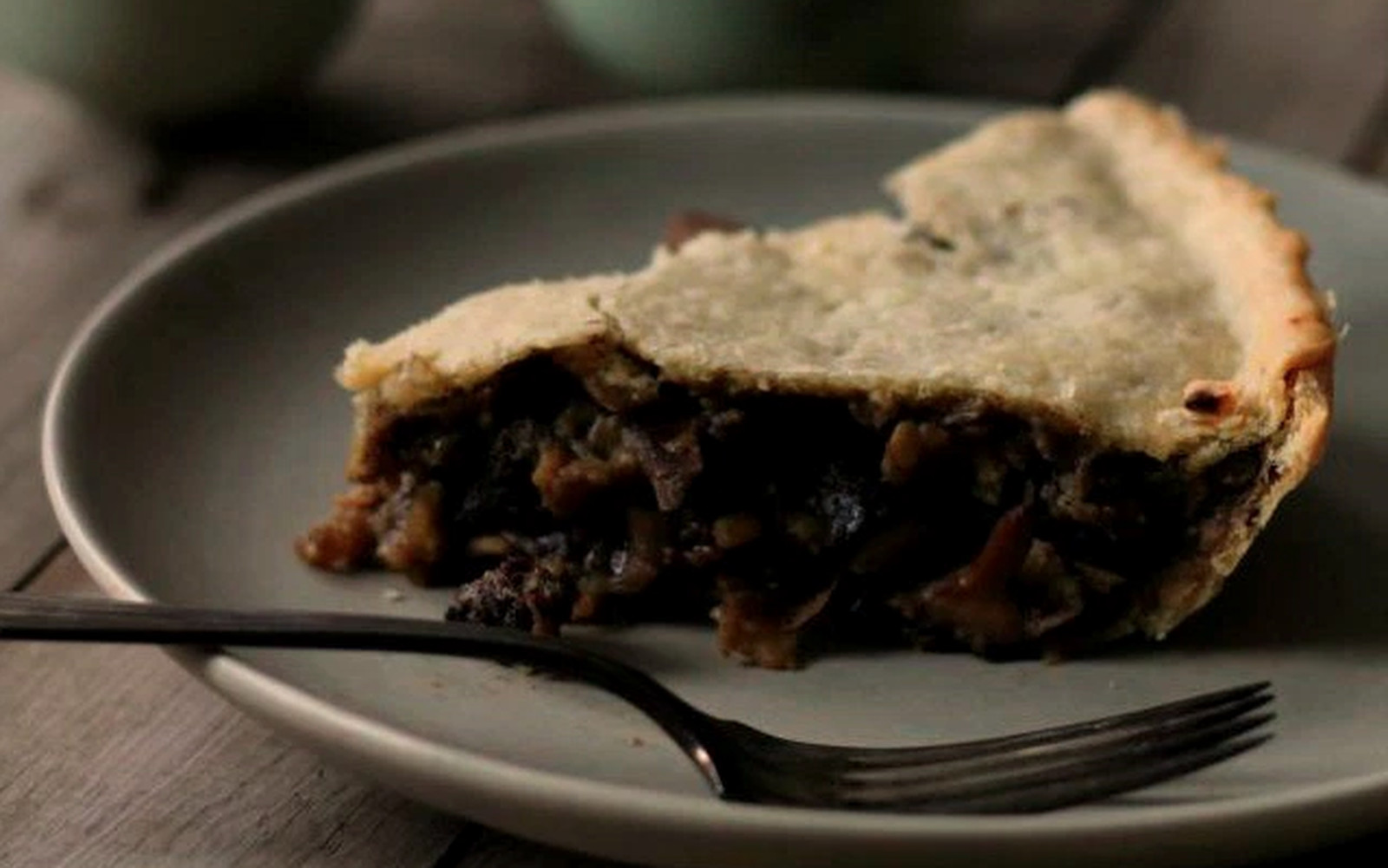 Tourtière is a classic French Canadian savory pie that has a rich, spiced filling all wrapped up in a flaky pie crust. This plant-based version of that traditional recipe is simple, amazingly tasty and it isn’t filled with all kinds of chemical-laden crap. Bonus, it doesn’t take very long to prepare and it can be made in advance, so basically it’s a must if you’ve been invited to a vegetarian (or a traditional meat eating) family dinner! It’ll stop skeptics in their tracks, just you watch.

Dairy-free desserts and meat-free dinners that never skimp on flavor.

Shanna Jade is a healthy food advocate, passionate about creating a sustainable relationship with food through the use of wholesome, organic ingredients. Her work is regularly published on various health conscious websites, as well as on her own website Kiss My Bowl. She writes inspired vegan and vegetarian recipes while sharing tips and tricks to keep her readers feeling great about the foods they eat and the means in which their meals are prepared.