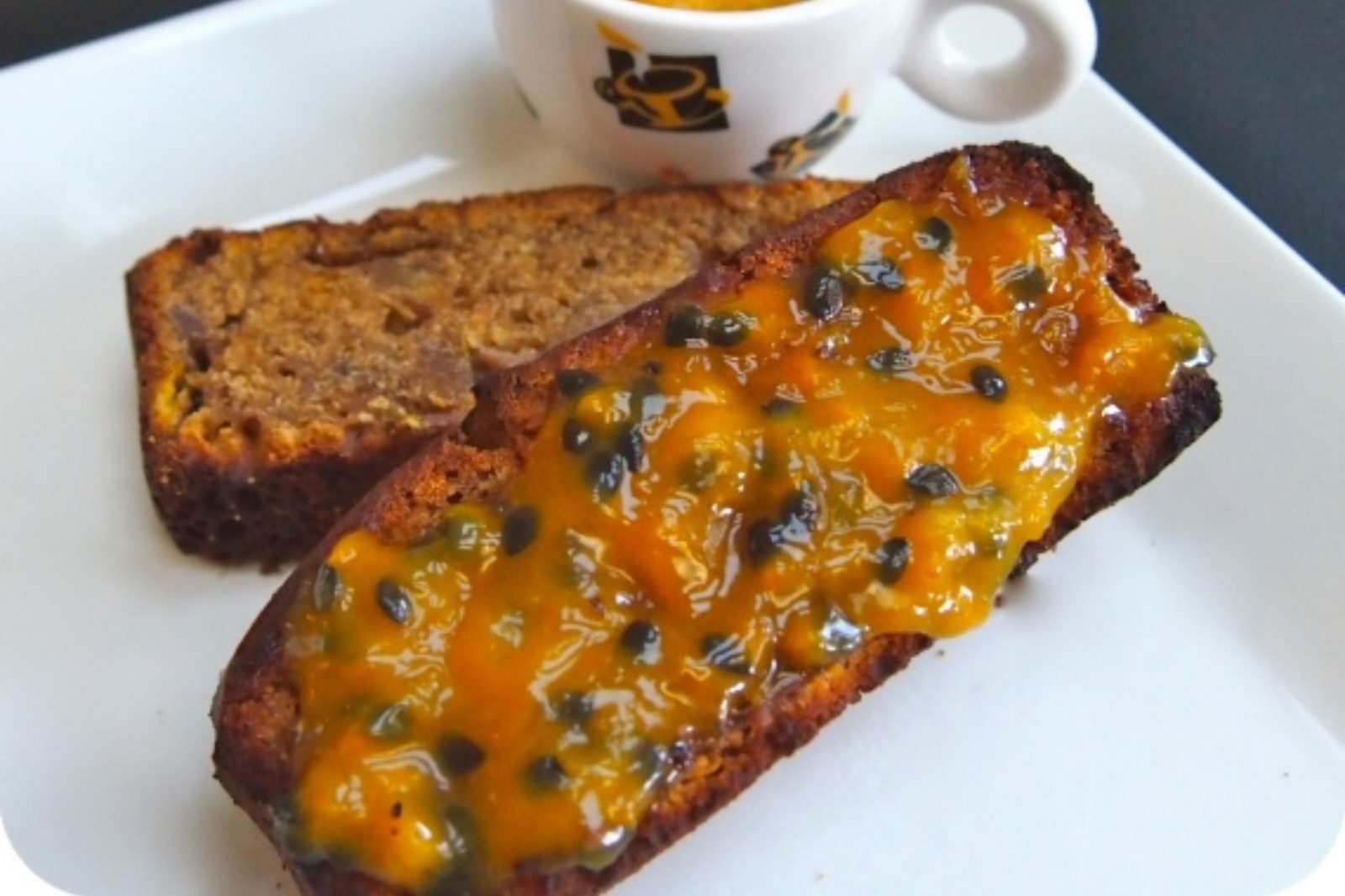 I’ve had a craving for banana bread for a while but I’m not much of a baker and thought it would be too hard. Turns out it’s actually incredibly easy and there’s the added bonus of being able to lick the bowl spoon while it’s baking, and you better believe this batter tastes good. This ‘butter’ was a cinch to make and not only made my house smell divine, but tasted incredible.

Rebecca Weller is a Holistic Health, Lifestyle and Business Coach.  Named "One of Perth’s Leading Healthpreneurs" by The Sunday Times Magazine, Rebecca has coached more than 200 women to get their sparkle back and create a life they love.  Founder of Sexy Sobriety and Vegan Sparkles, she provides one-on-one and group coaching programs, and is the author of "The Sparkle Experiment," "Eating for Energy," "Dessert SuperSmoothies" and "How to Create a Biz You Love."