By Alexandra and Eian 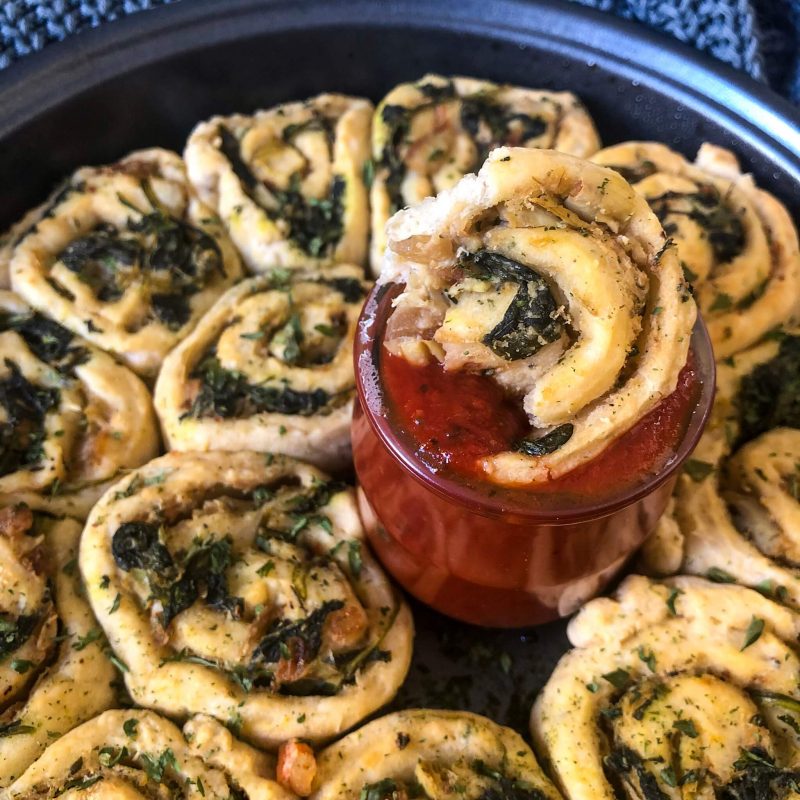 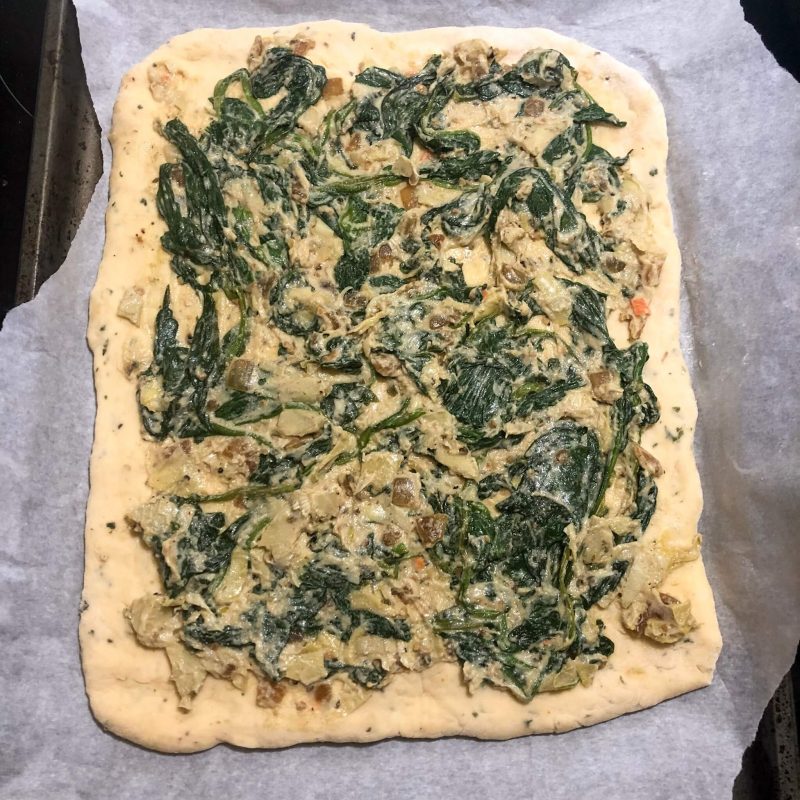 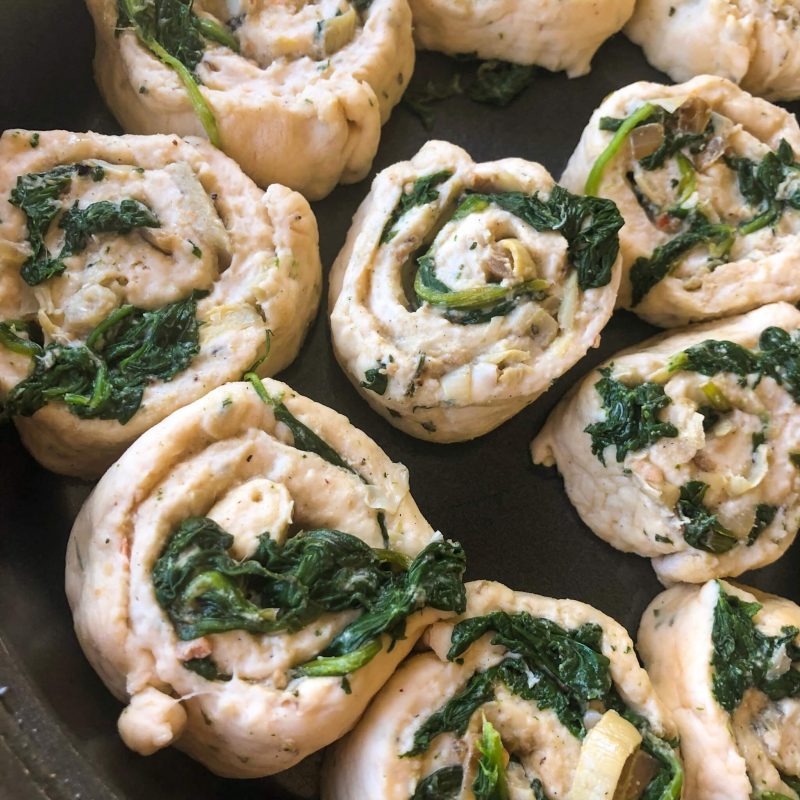 To Make the Seasoned Pizza Dough:

For the Spinach and Artichoke Rolls:

We’re a food-obsessed vegan couple from the East Coast of Canada. We create vegan comfort food and junk food recipes with a healthy, plant‑based twist.