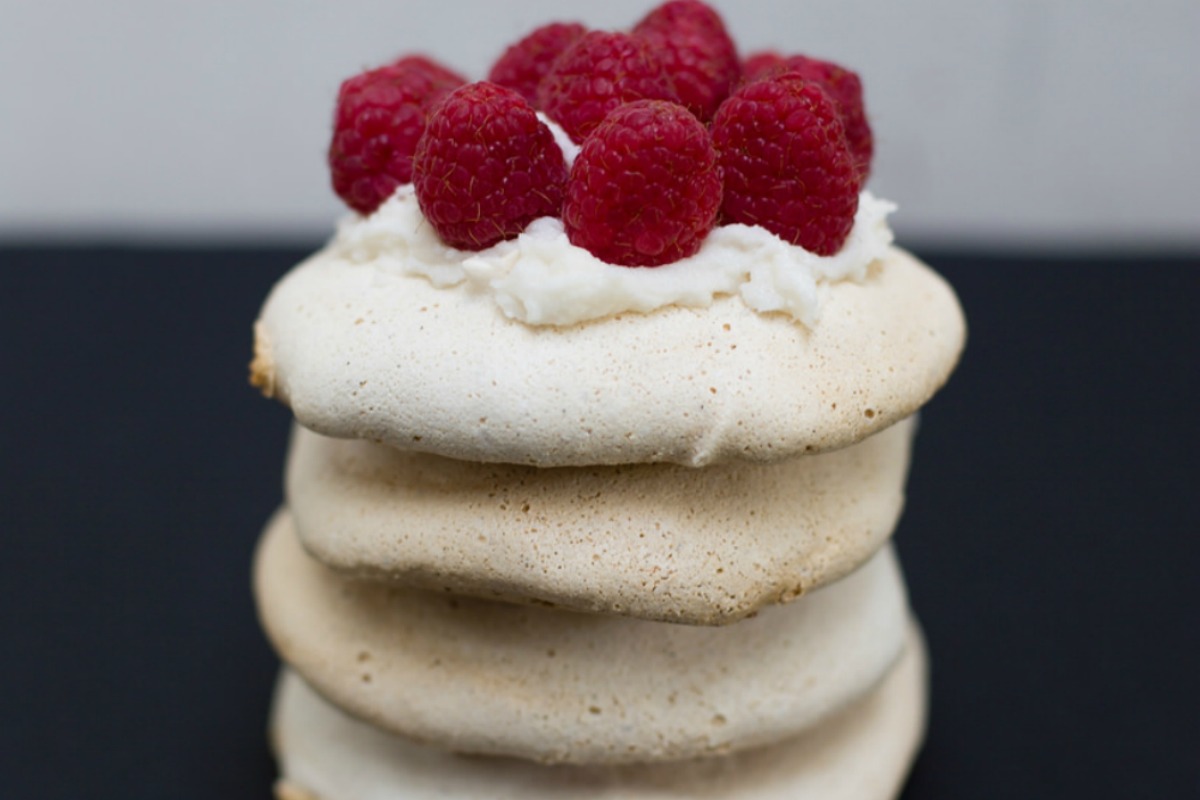 If you’d told me last week I’d be making vegan meringue I would have told you to shut up. But lo and behold, the impossible is possible. And how is it possible? Because of CHICKPEAS! That’s right. This recipe is based on that slimey chickpea brine that you pour down the sink when you open a can of chickpeas. Insane, right?

For the vegan chickpea meringue: For the coconut whip:

The meringue should keep for a couple of days but will begin to become sticky to the touch after the first 24 hours or so. Only at the coconut whip just before serving – any moisture coming into contact with the meringue will cause it to eventually collapse.