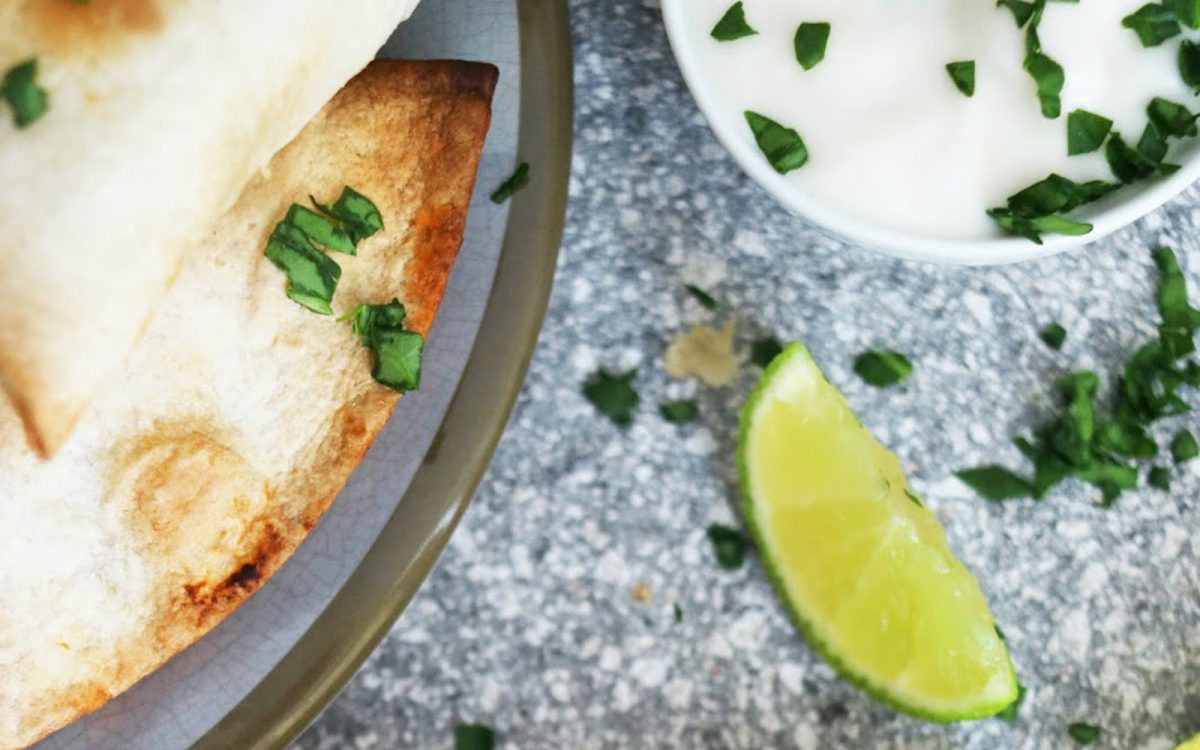 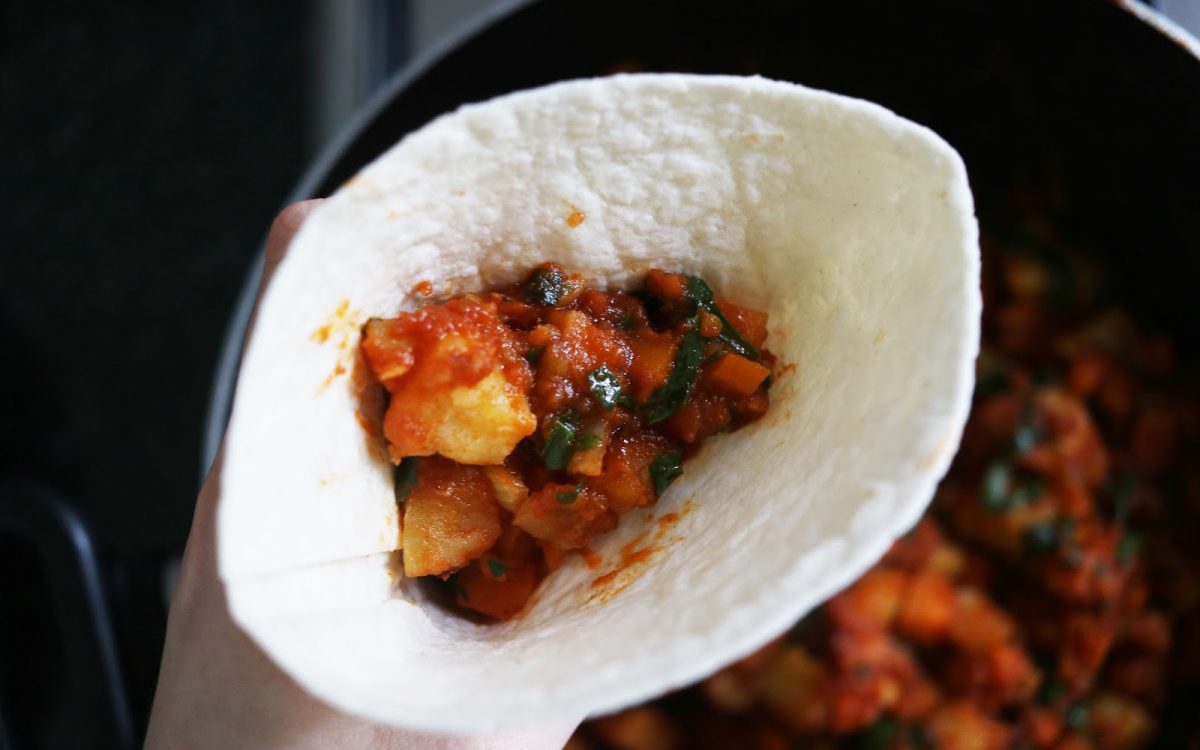 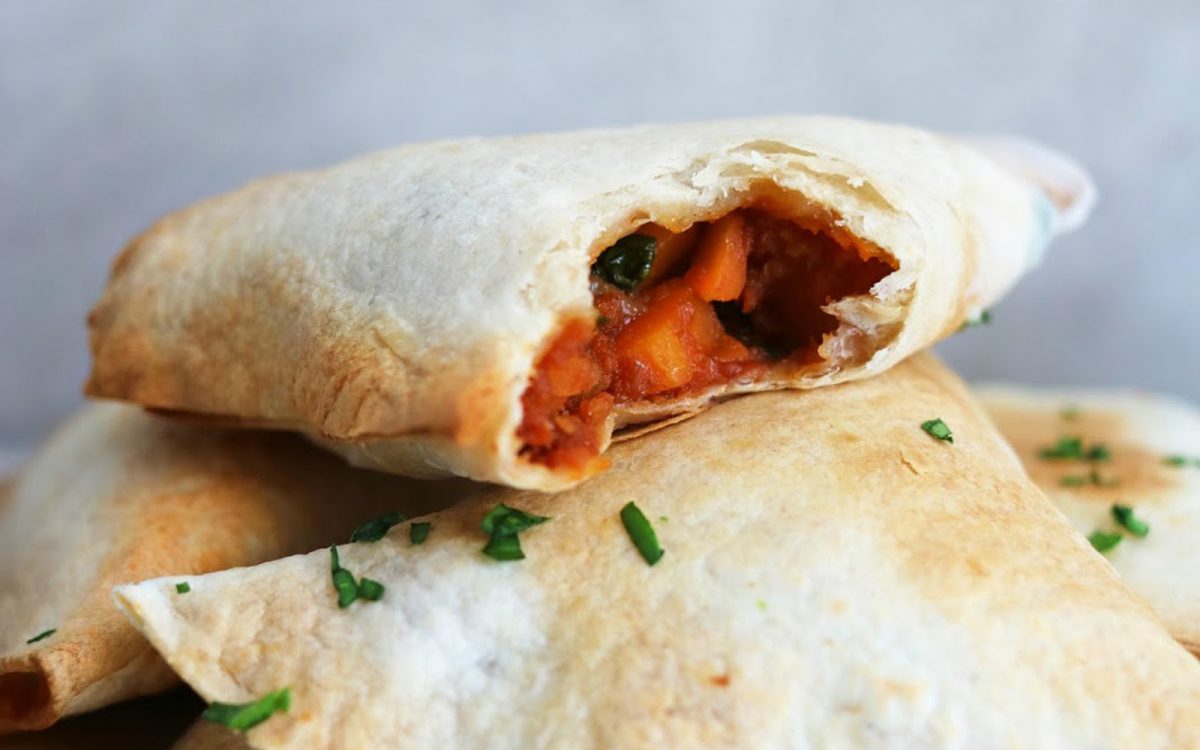 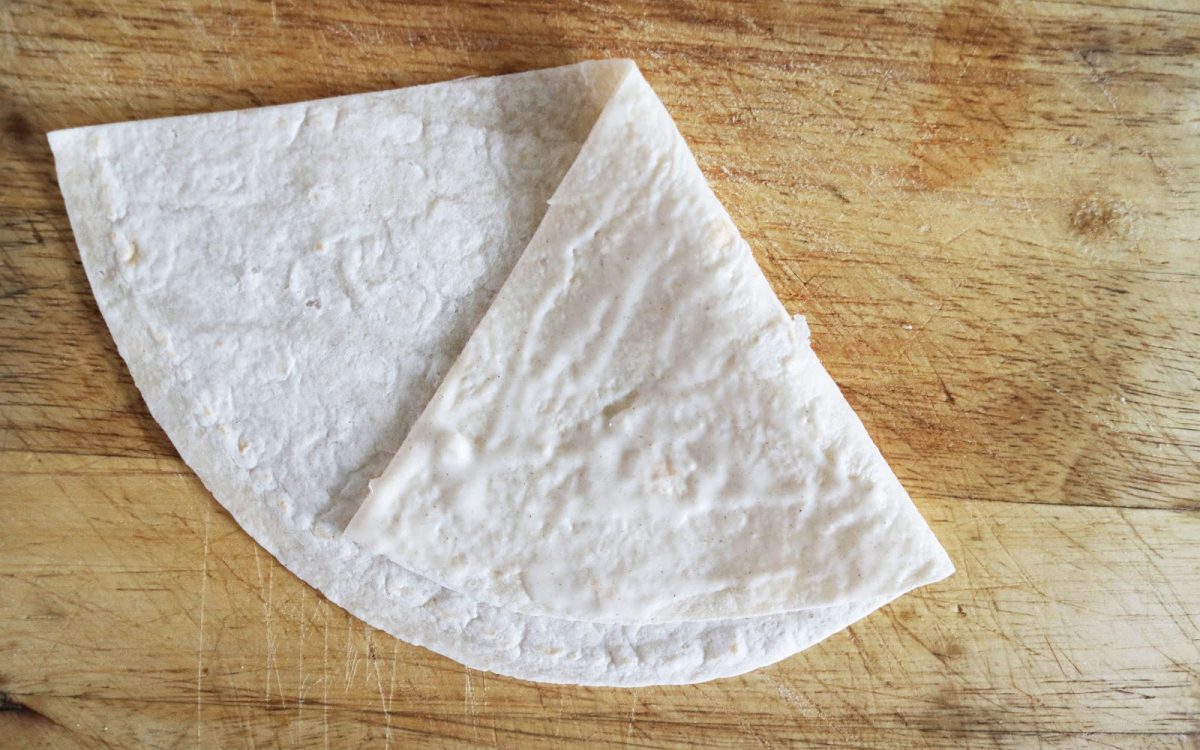 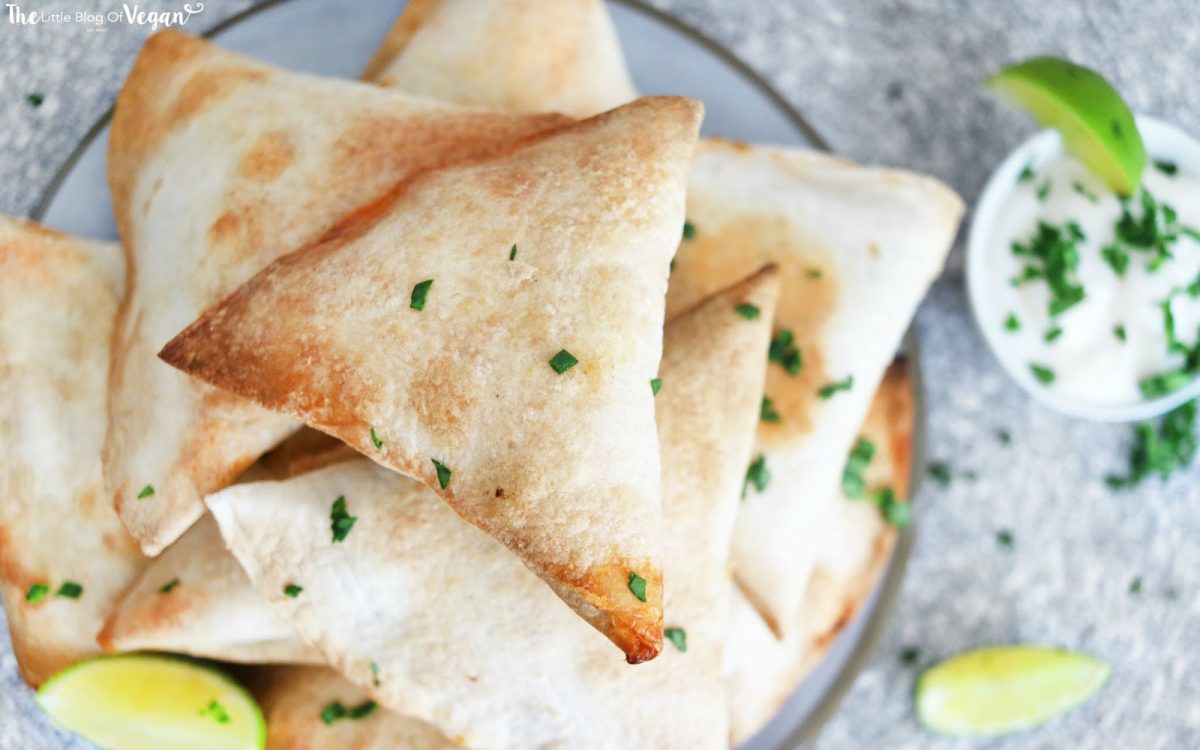 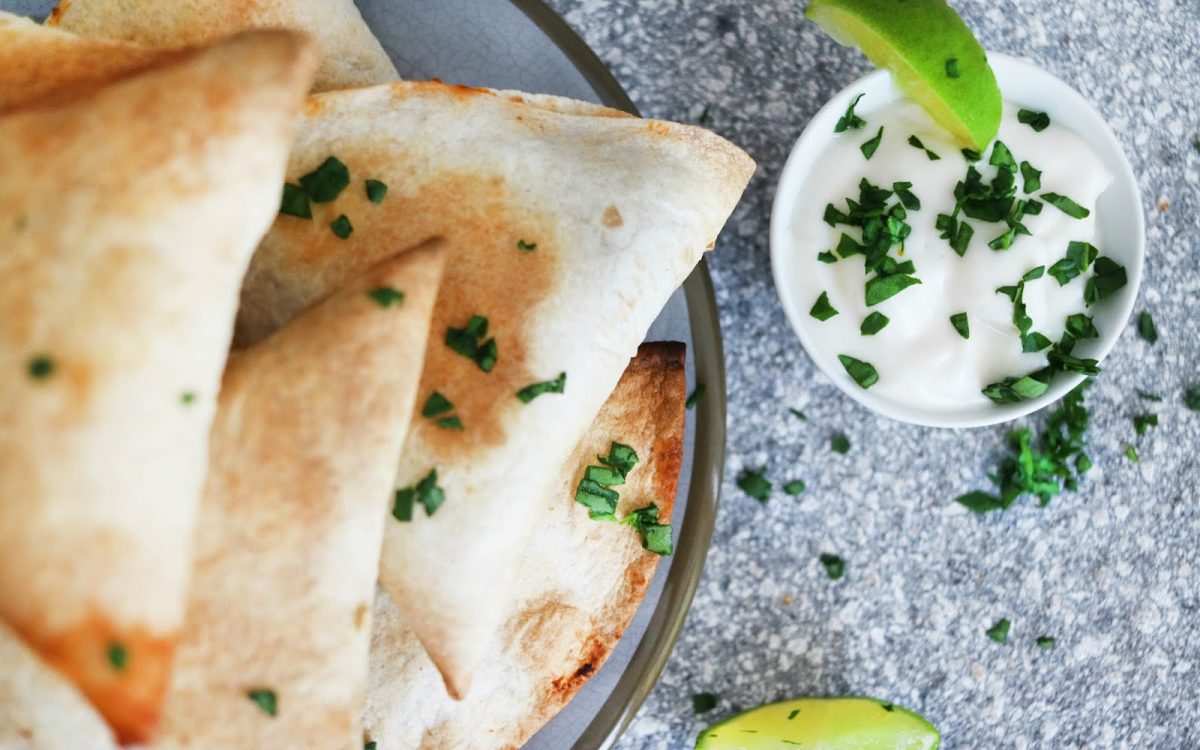 What beats a spicy samosa? Nothing! Because this version uses tortillas and requires baking instead of frying, you will be left with healthier samosas that maintain the same tasty textures and flavors. The tortilla wraps crisp in the oven whilst the potato, carrot, and spinach filling remains perfect.

To Make the Flour Paste: