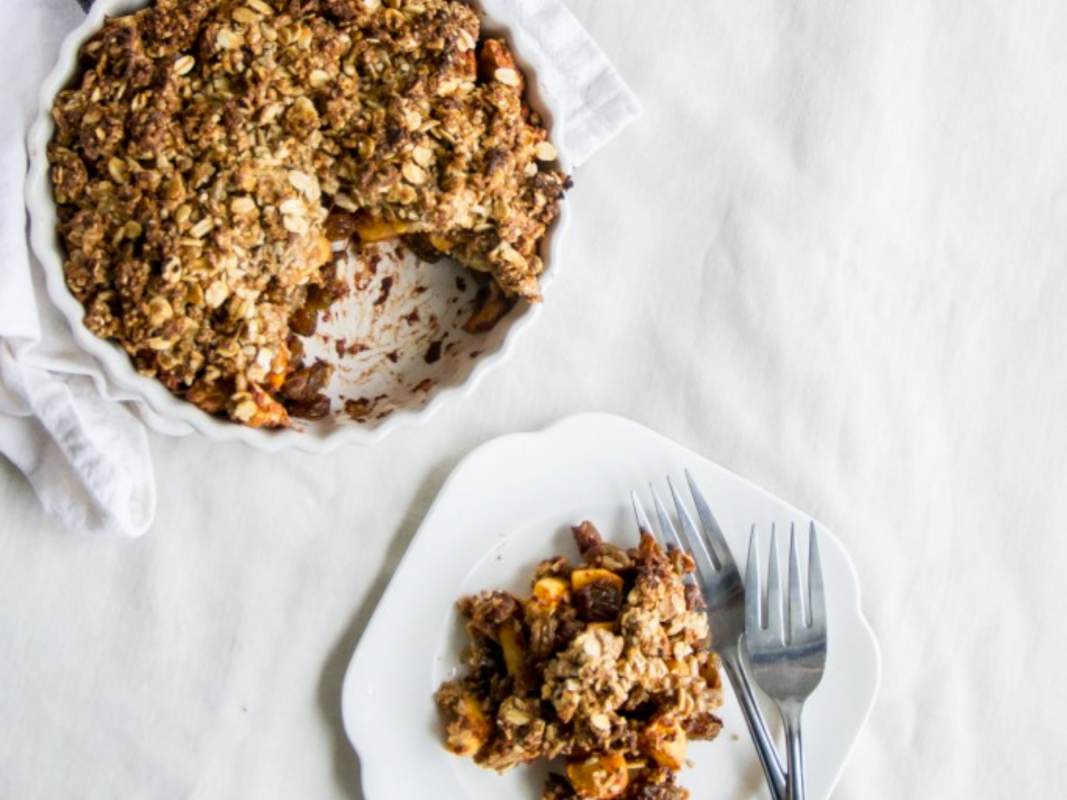 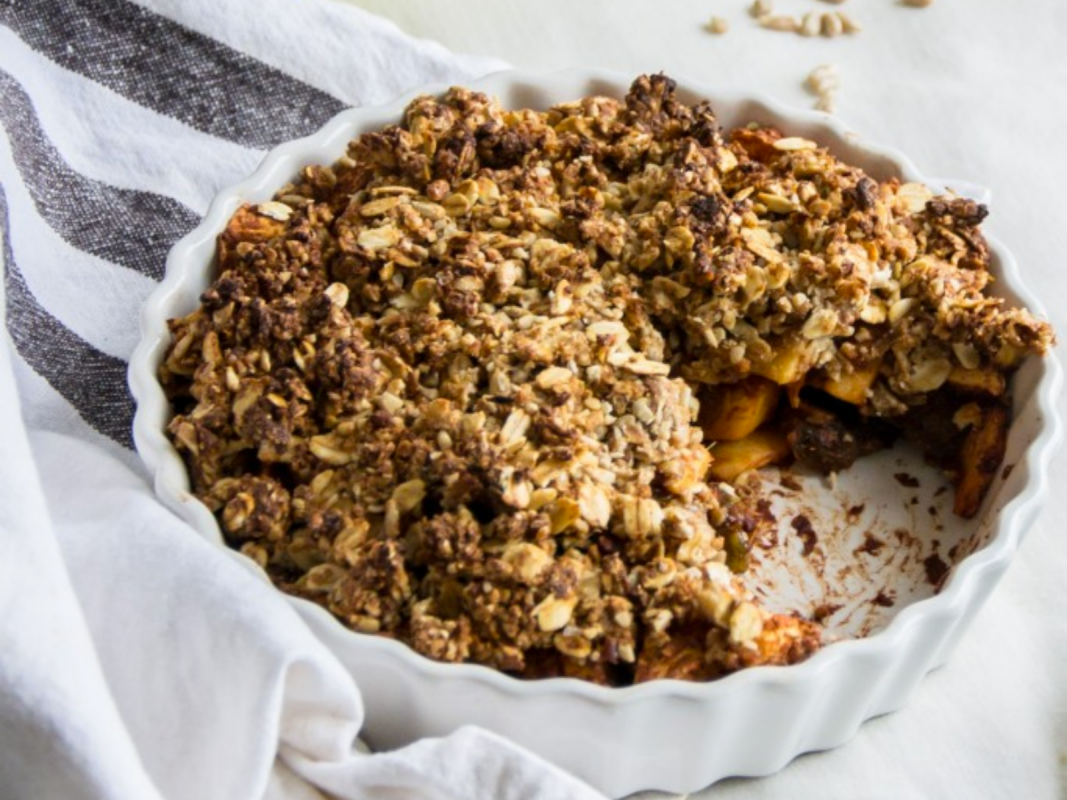 Apple and cinnamon are a flavor match made in heaven! The tart sweetness of the apple compliments the intense aromatics of the cinnamon, leaving a sensation of a warm winters sun dancing on the taste buds