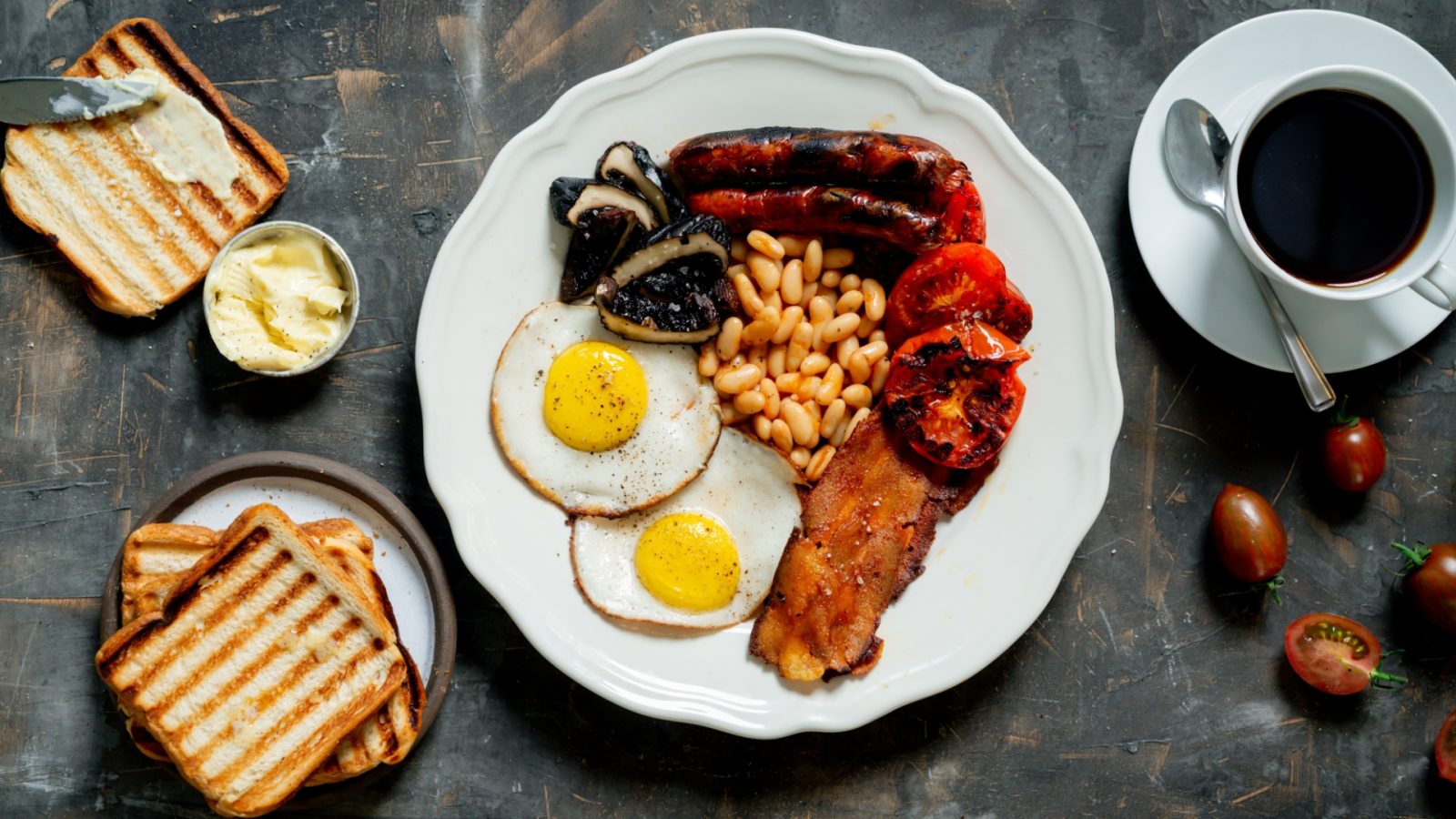 Yo! Egg, the world’s first plant-based sunny side up and poached eggs, are making their way into restaurants across the United States.

Yo! Egg, a start-up based in Israel, was founded in 2019 by Eran Groner, who has been in agriculture and food tech for the last 20 years, according to Tech Crunch. Groner began to think about the amount of water that is needed to produce a single poultry egg and the diseases associated with poultry eggs.

“We learned in April there was a case recorded by the CDC of a person testing positive for avian influenza. That is a disease that, for a very long time, was thought could not be transferred to humans. Those are major problems that I became fascinated with solving, and I know that the only way to solve that is to remove the animals from the building,” he told Tech Crunch.

Although there are many plant-based egg products on the market now, Yo! Egg does something a bit more difficult than just scrambled egg. The company has developed an egg white and runny yolk that tastes and has the same texture as sunny-side-up eggs.

Tech Crunch reported that the company will debut its products at the National Restaurant Association trade show in Chicago next week. They hope to have their products in Los Angeles by the end of the year. But the company’s ambitions don’t stop there. After that, they want to begin working on hard-boiled eggs, scrambled eggs, and baking alternatives.

“With over 95 billion eggs consumed every year in the U.S., and each egg requiring 53 gallons of water to produce, we need a better solution,” said Stray Dog Capital partner Jonny Ream. “After tasting Yo! Egg, we knew that this company could change the world. We are proud to support their work and excited to see their eggs on menus everywhere.”

The global plant-based egg market is expected to skyrocket 27 percent by 2027 and reach over $790 million in value and Yo! Egg plans to be one of the driving forces behind this rise. Their eggs are sustainable, cholesterol-free, and already available in Israel. Now has never been a better time to switch over to a healthy plant-based diet for your health, the environment, and animals!

Check out these vegan egg recipes you can make at home!