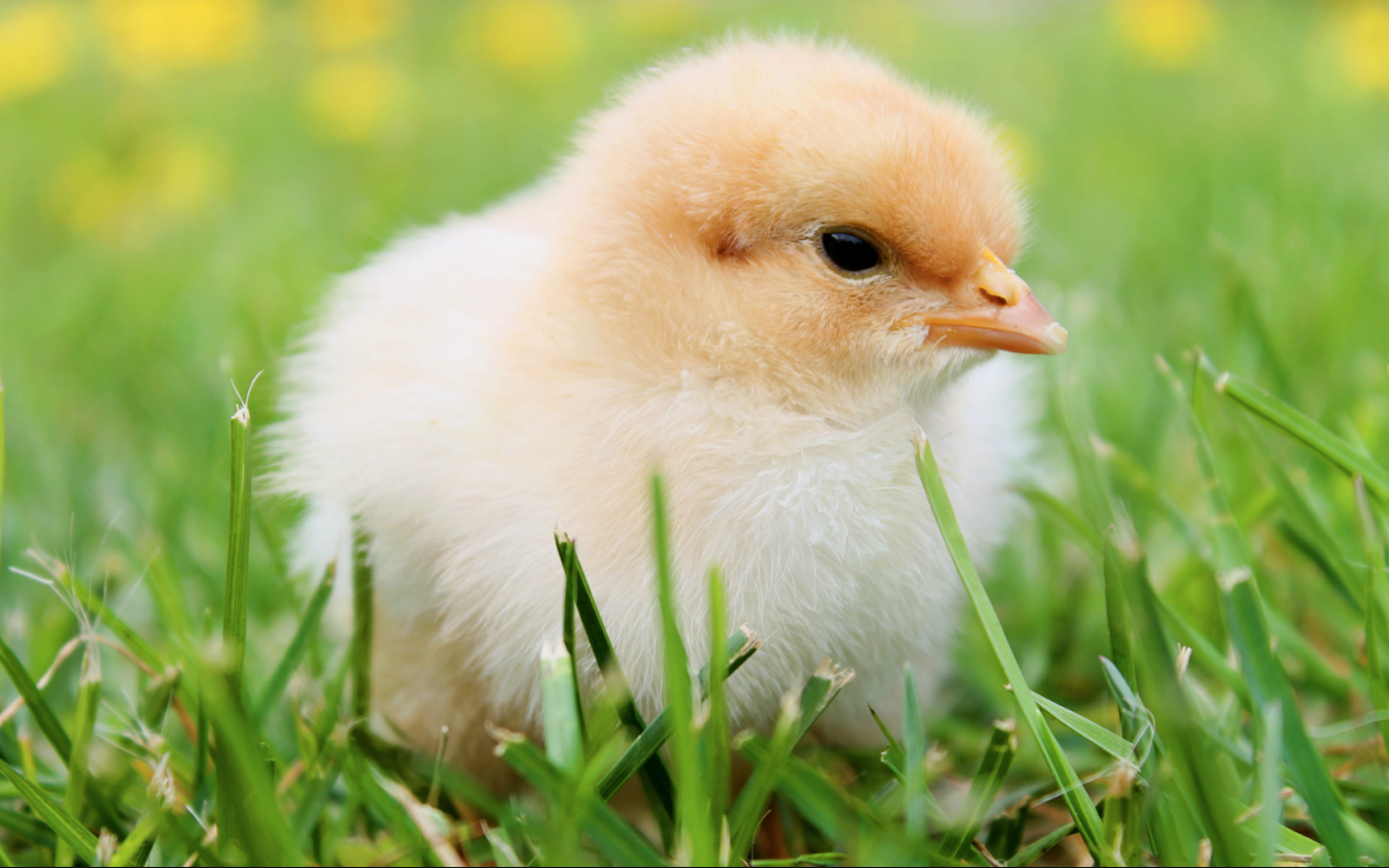 British starch specialist, Ulrick & Short has made an all-vegan egg replacer and it could be a game changer! Called Ovaprox, the egg replacement powder is made from wheat and maize and only needs a bit of water to transform into “liquid egg” that can be used in baked goods. It is heat stable, GMO-free, and has allergen-free options. Due to the versatility of the product and reasonable cost, Ovaprox is already being used in the UK and throughout Europe through Ulrick & Short’s distributors. Their product isn’t available for consumers to purchase, but rather is an ingredient that can be used by food manufacturers to make their products egg-free.

“We’ve seen a significant increase in demand from our customers for egg replacements,” Robert Lambert of Ulrick and Short told FoodIngredientsFirst, “The growth of veganism in recent years is forcing manufacturers to look at egg alternatives and our Ovaprox is vegan.”

According to the European Commission figures, egg prices have risen by an average of 55.8 percent between November 2016-2017 in the European Union, making this switch to an alternative a smart business choice, but also an environmentally friendly one. One single egg requires an average of 53 gallons of water to produce due to the intensive grain feed, drinking, and irrigation. As people become more aware of the impact that their food choices have on animals, the planet, and their health (eggs are inherently rich in cholesterol and animal-based saturated fat with one egg has more cholesterol than a typical cheeseburger ) –they are turning to plant-based options instead.

Ovaprox is yet another sign of even more plant-based foods to come. For more information on Ovaprox, click here. And to learn more about trends and developments in the plant-based food space, check out our podcast, #EatForThePlanet with Nil Zacharias.