Which Oils to Use When: A Helpful Little Guide 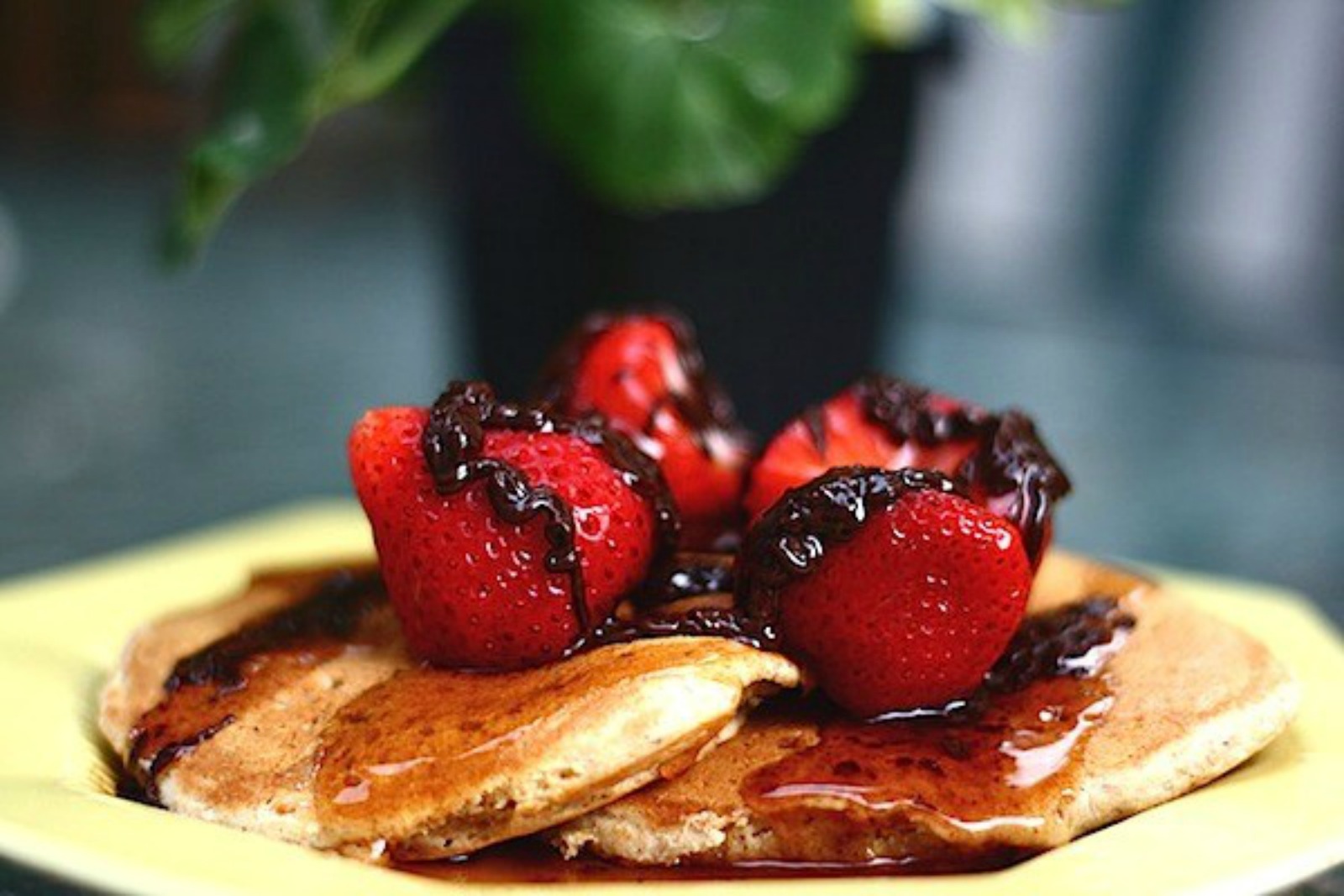 There are so many oils out there to choose from and so many reasons why this one is right, that one is wrong or this one is perfect for rubbing on your face but not putting on a salad. It’s enough to daze anyone. At the end of the day, we are just trying to make dinner, and solving the mystery of which oil to use for a stir-fry is just a bit too much to bear on an empty stomach.

In an effort to quash this confusion, your loving friends here at One Green Planet have decided to compile a quick reference, a leisurely lesson if you will, as to which oils to use when, and perhaps a bit of the why. Of course, we realize that where there is oil, there is great debate, so please realize we’ve only come to help and these are only rules from which to begin, rules that can be broken if you so choose.

To put it another way, there is much debate flying around about the health attributes and detriments of oil, so we won’t be delving full-on into that here but rather focusing on providing reasonable choices based on flavor, performance and nutrition. The general idea is to use oil sparingly and as effectively as possible when we do.

All that said, we are not without bias here, and because soy, canola (also known as rapeseed), cottonseed and corn are four of the top seven genetically modified crops, they will be immediately be taken off the list. This is to help you make a quick choice, and that choice is to steer clear of GMO vegetable oils. Period.

That will likely mean taking anything with the vague label of vegetable oil off the menu as well. Organic canola is supposed to be a decent choice. It has a good Omega-6 to Omega-3 ratio compared to many other oils, but is made from corn, so use at your own discretion however you feel you should.

And the drizzle goes to … 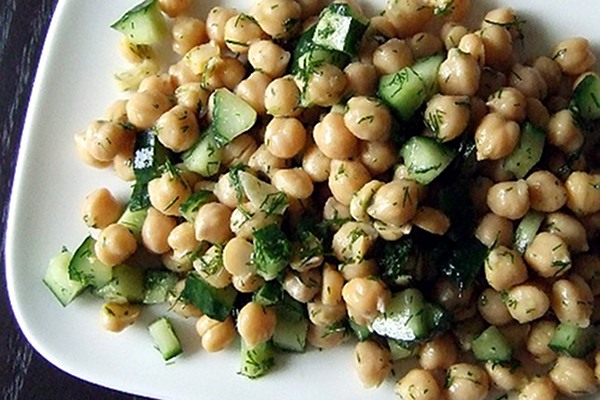 Certain oils work much better for salads or drizzling over stuff rather than cooking. These tend to be healthier, cold-pressed oils, like extra virgin olive oil. The extra virgin part here is very important because that signifies it was made without heat or chemical processes, which means it retains more of its healthy qualities, as well as flavor. The further you get away from extra virgin—virgin, pomace, extra light (in this order)—the more processing it will have gone through.

Note: Other oils that work well for drizzling are unrefined — the “extra virgin” of — nut and seed oils, such as coconut or almond oil. Again, these have distinctive tastes and have retained more of the goodness.

And the skillet goes to … 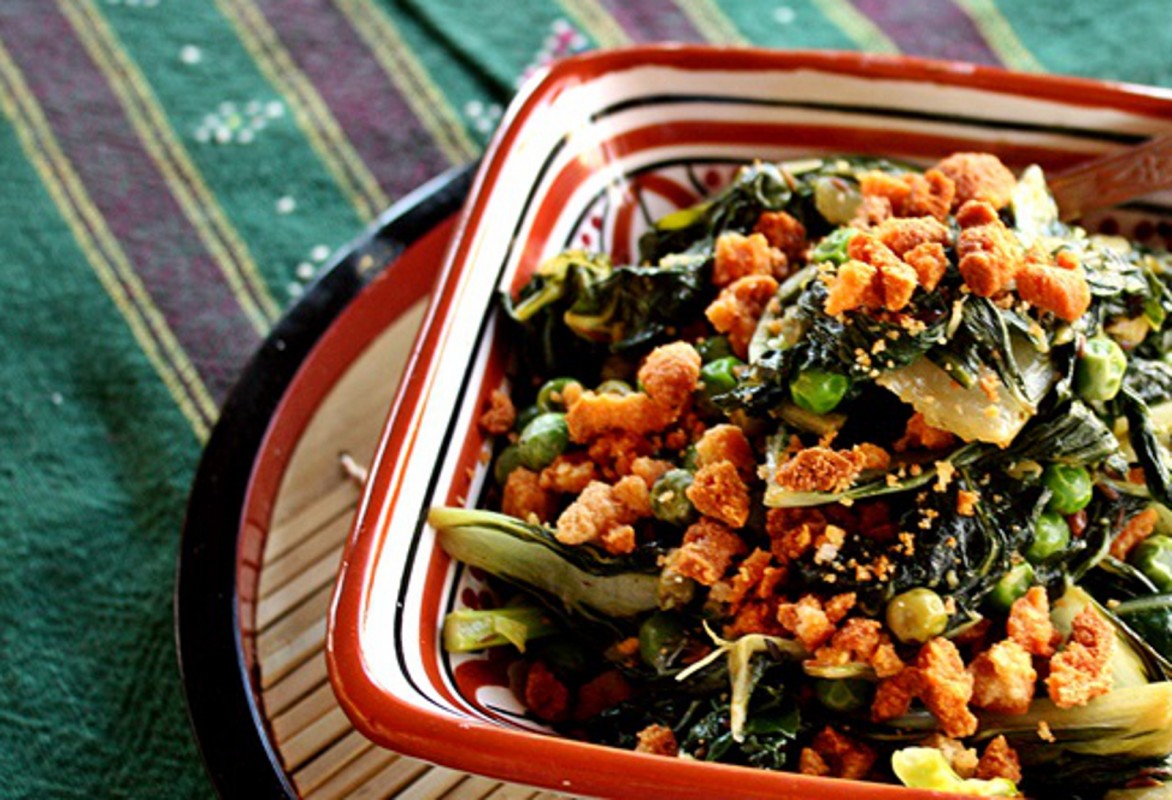 The downside to extra virgin olive oil and unrefined oils is that they burn more readily. They can hold up for a quick sauté on low heat, but for some serious sizzling, you’ll need something more robust. Coconut oil, not to jump on the bandwagon, seems to be the apparent choice here. Naturally resistant to heat (because its fatty acids are 90 percent saturated), coconut oil doesn’t require all of the icky processing solvent and chemical shtick of other oils. Plus, its brand of saturated fats can actually help our metabolism rather than stunt it.

Keep in mind: none of the other cold pressed oils are going to be able to withstand high heat and offer some sort of health benefit. They’ll have to be refined. However, for the pure sake of getting something cooked, sunflower, safflower or organic canola seem the common remainder from our GMO slashing earlier.

And the oven goes to … 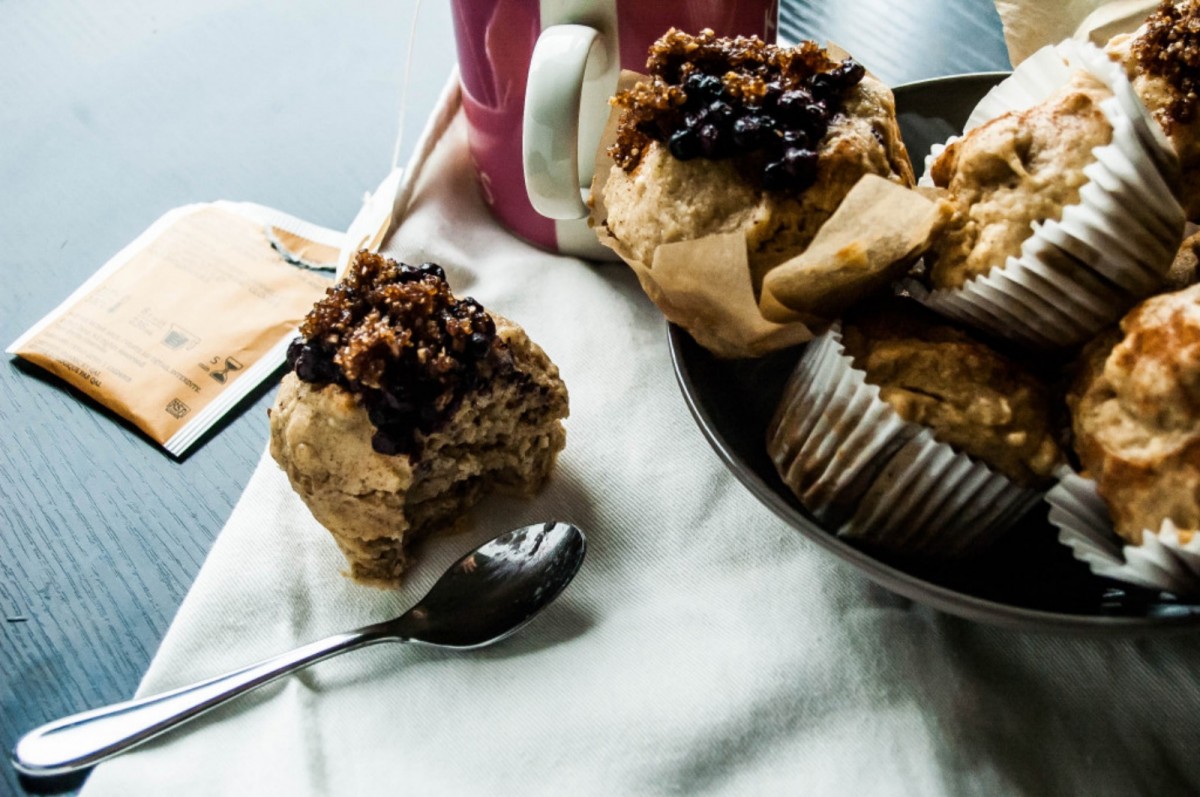 Again, unrefined oils in general don’t stand up to the heat here, so not to keep tooting the horn of our tropical hero here but coconut oil is perhaps the best for baking as well, both due to its heat resistance and texture. Because when cooled it goes solid, coconut can function well as a butter or shortening (shortening is hydrogenated oil and should be avoided) replacements for the initial combining of ingredients.

Organic canola is good second choice here, as it has a neutral flavor, comparatively better fat profile than other oils and can take the heat.

The idea, though, is to use as little oil as possible. Regardless of whether it is “healthy fat”, oil still comes from a process, so it doesn’t offer quite the same benefits as eating an olive, or a coconut, or an organic canola (as if!).