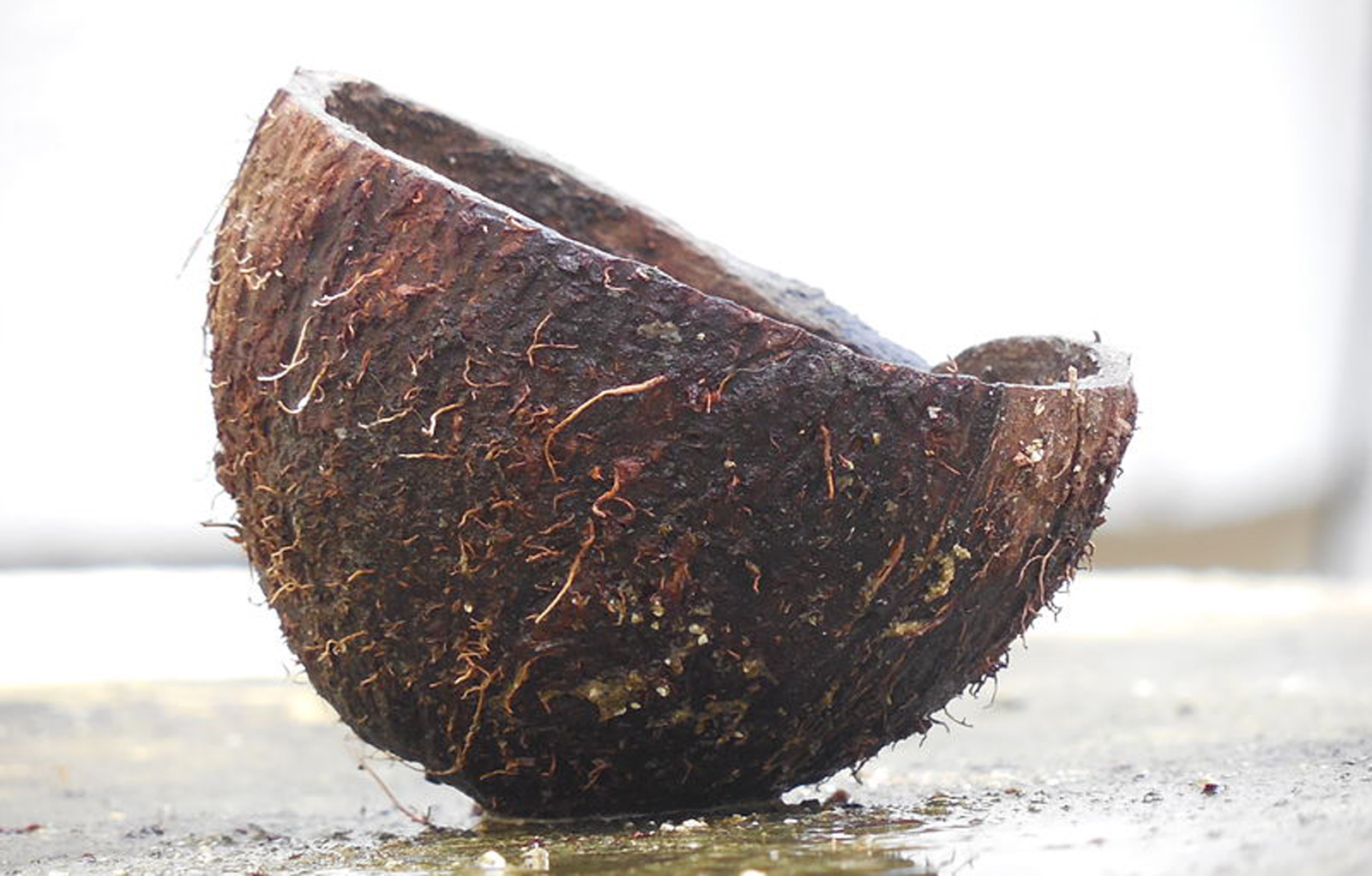 These days, coconut oil is a steadfast member of the Justice League of Superfoods. If you have an ailment, coconut oil is the go-to cure for everything from detoxing your body to cleaning acne-prone skin to boosting metabolism and promoting a healthy heart.

But wait a minute…remember in the 90s, when coconut oil was discovered to be the big bad secret ingredient in movie theater buttered popcorn? The highly saturated oil clogging everyone’s arteries?! The villain of heart disease and obesity!?! What gives? How did the arch-nemesis of the last century suddenly become the superhero of the 2010s?

The hullabaloo comes from the fact that in the 1990s, most coconut oils on the market were partially hydrogenated – a process that adds hydrogen to oil to create a solid state at room temperature. The downside is that this process increases the trans-fats and cholesterol in the oil. Trans-fats are bad! Hydrogenated fats are bad! Cholesterol is bad! In the 1990s, research was just starting to discover this, and the highly-processed, 92% saturated-fat coconut oil partially responsible for it was everywhere! It was in candy, cookies, snacks, breads;  just about any processed food you can think of!

Plus, the counting calorie trend was still raging, and with its approximately 117 calories a tablespoon, poor coconut oil had no choice but to take the fall.

20 years later,  coconut oil has made a bigger career revival than John Travolta in Pulp Fiction! Is it just clever re-packaging? Was the crazy fat hysteria of the 90s off base? Is the coconut oil of 20 years ago somehow different than today?

The answer is an all around yes! Today’s available selection of coconut oil contains virgin, organic and unprocessed options. This is significant to the health benefits of coconut oil. When the hydrogenation of the oil is eliminated, pure virgin coconut oil can be solid at room temperature, but does not contain nasty, heart hurting cholesterol.

Coconut oil manufacturers and internet bloggers have run with the news. Suddenly, coconut oil is the superstar of the early 21st century!

However, even with all this good news on the research front and all the internet craze, more has to be done to truly understand the effects on heart health, diet and brain function. It’s equally easy to deify as it is to vilify when it comes to  food, which can be dangerous when the research is yet so new and inconclusive. The Alzheimer’s Association even says that evidence of coconut oil being used as a successful treatment for Alzheimer’s disease is speculative at best. Much of the  glow surrounding coconut oil very well might just be internet hype. We simply don’t know at this point!

So rather than buy the hype and plop a spoonful of coconut oil into everything from your morning coffee to your midnight snack, hold up! Coconut oil is still a fat and a processed food (you can’t open up a fresh coconut and find the same stuff you get in the jar from the store, can you?), and too much of either of those things is never good. A wiser practice would be to replace the unhealthy oils in your diet with pure virgin coconut oil, rather than gobbling up coconut oil like it’s a magic pill. Until we know more, moderation is always best. But even though it may or may not be the hero to save us all, pure virgin coconut oil certainly seems to be on the side of good.