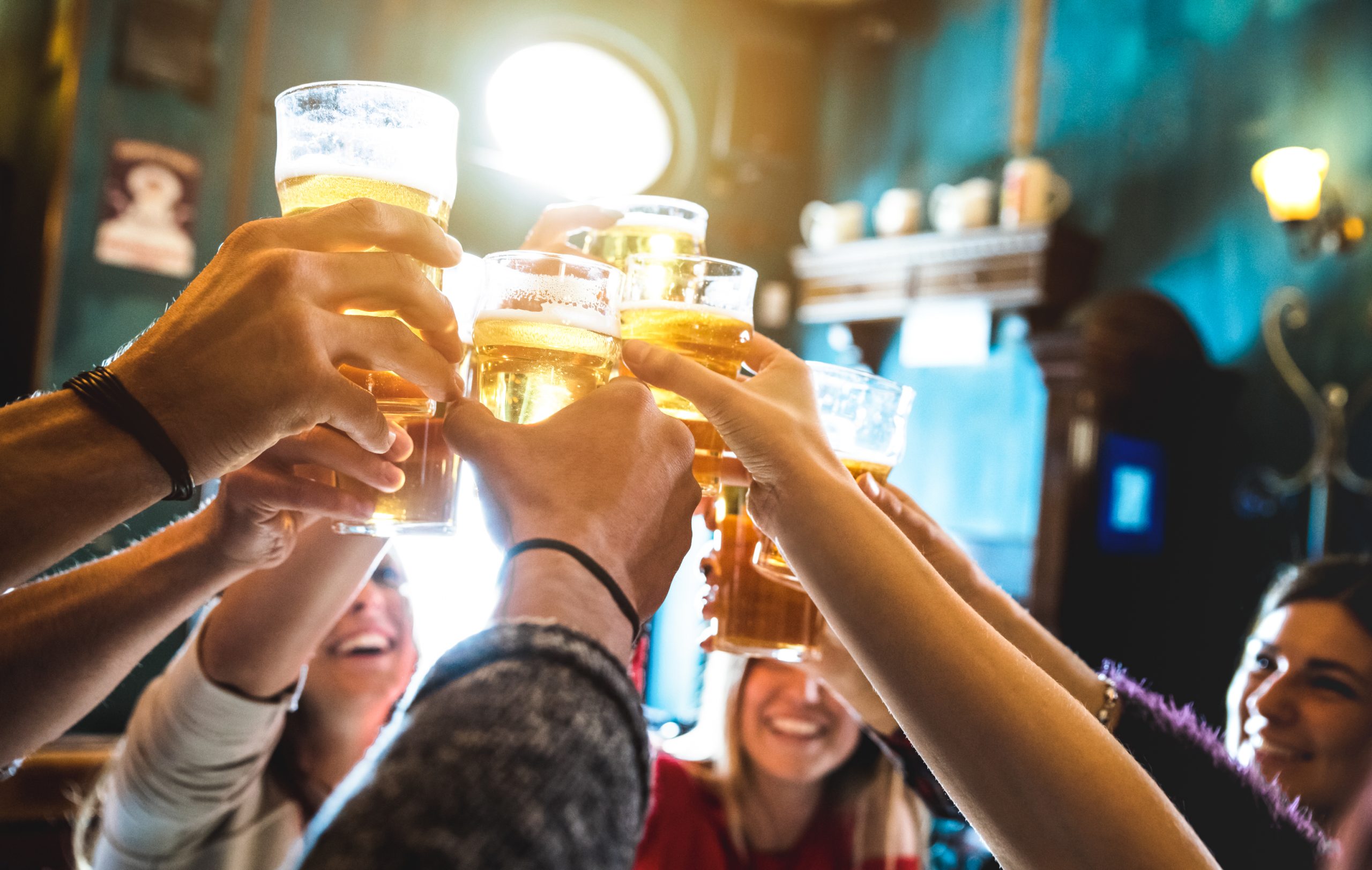 The Queen Inn, a pub in the UK, has decided to go fully vegan after receiving an astonishing response to their Veganuary menu.

In December, the pub announced that they would be completely vegan for the month of January in celebration of Veganuary. The change resulted in a few unhappy customers, but mostly overwhelmingly positive responses. The new menu was a huge hit!

Ryan Edwards said, “We decided it was worth taking the risk for January because it’s always likely to be a quiet month anyway, but it’s been a genuinely insane response. We’ve been fully booked for an entire month. The only dates we end up having available are cancellations.”

People are even traveling from other areas to visit the pub to taste its new menu.

Ryan Edwards continued to say, “We’ve always been known for good food, but for a traditional pub to be fully vegan is strange, and we’ve had a lot of people saying they’ve been waiting for something like this. We have had a lot of attention on social media as well. WalesOnline posted it, followed by Plant Based News, Veganuary, and then Greenpeace, which was unbelievable. From there we started getting constant calls and messages for days.”

The pub is now going to serve a fully vegan menu year-round to its many curious and excited customers.

Make your own vegan pub food at home: