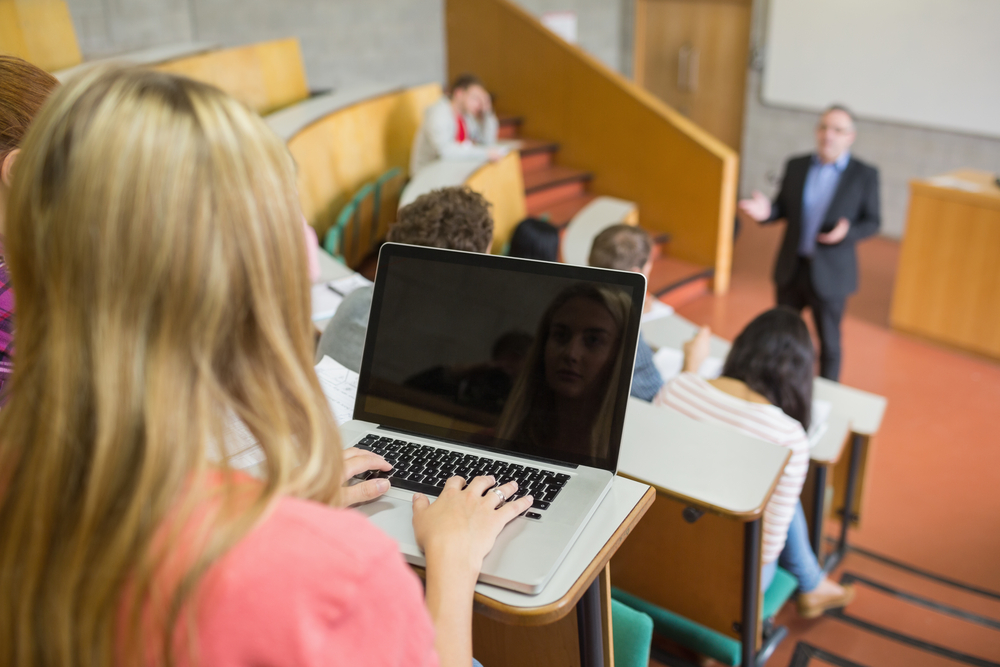 A group of students enrolled in a groundbreaking course at U.C. Berkeley are working to develop innovative plant-based alternatives to meat.

45 students are enrolled in a Sutardja Center for Entrepreneurship & Technology Challenge Lab worth four credits that seeks to create new alternatives to meat. Teams of students will compete against each other during the course to develop the best plant-based meats.

The students are tasked with creating a business plan for their meat alternative, with one team winning $5,000 after a team of plant-based protein experts looks at the team’s business proposals and determines a winner at the end of the semester.

“Ideally, I’d like to develop a product line that will make a bigger impact than Impossible Burger, which only displaces a segment of the public demand,” student Hailey Zhou told the San Francisco Chronicle.

Plant-based meats like the Impossible Burger have seen huge success in recent years, becoming ubiquitous enough to be offered even in fast food eateries like White Castle.

“I’m really interested in how to make a plant-based diet accessible to working-class people and people from underserved communities,” said student Etisha Lewis.

“We try to learn at the same time other people are learning, so there are no clear answers,” said Professor Ricardo San Martin, who leads the Challenge Lab course.

The class includes four hours of lectures from experts each week, as well as eight hours weekly of working on the team project.

Berkeley has even started an Alternative Meats Lab with the goal of creating new alternatives to meat.

“There is evidence that meat-lovers would buy plant-based meat alternatives if the taste is right,” said San Martin. “One of our goals for the lab will be to develop delicious food that is similar to meat from a nutritional and functional perspective, but may not necessarily mimic meat exactly.”

Want to make some plant-based meat replacements at home? Here’s a guide to making your own seitan at home.

Here are some meaty plant-based recipes from the Food Monster App! 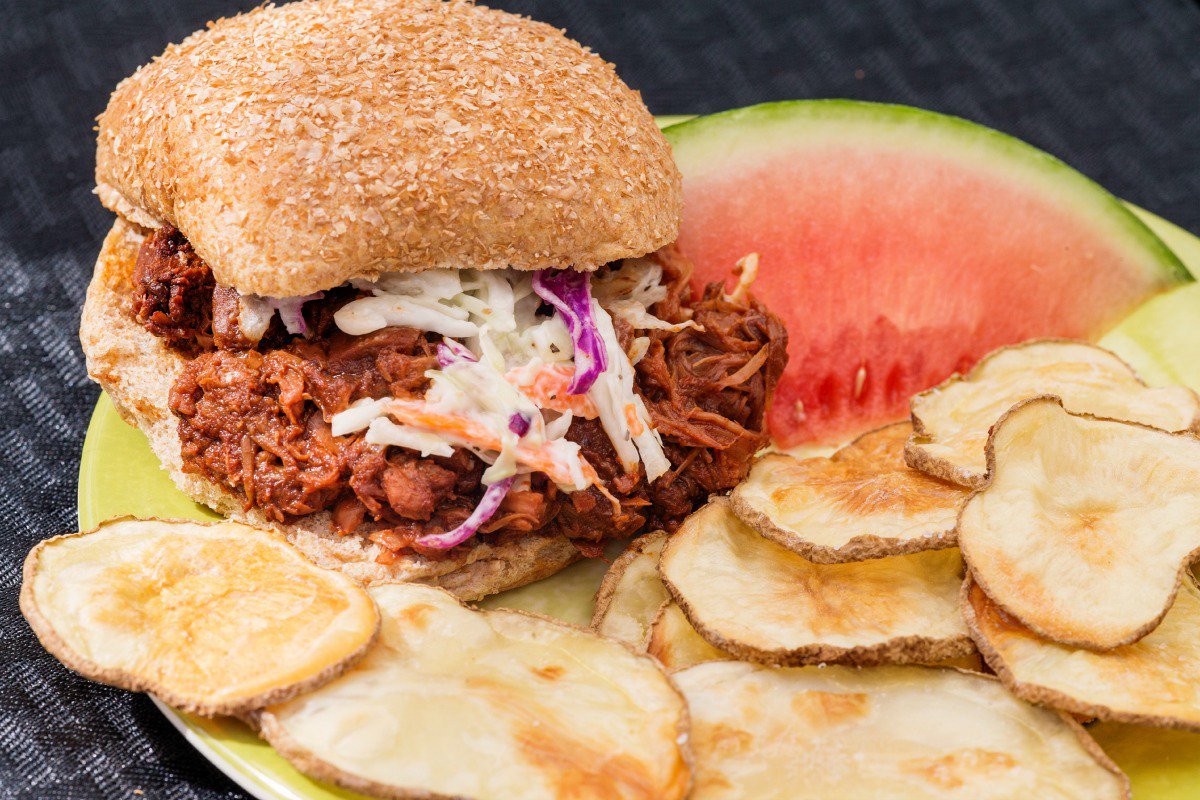 Jackfruit has a texture that can replace pulled pork in many recipes. Try putting this BBQ Jackfruit to use in sandwiches and tacos! 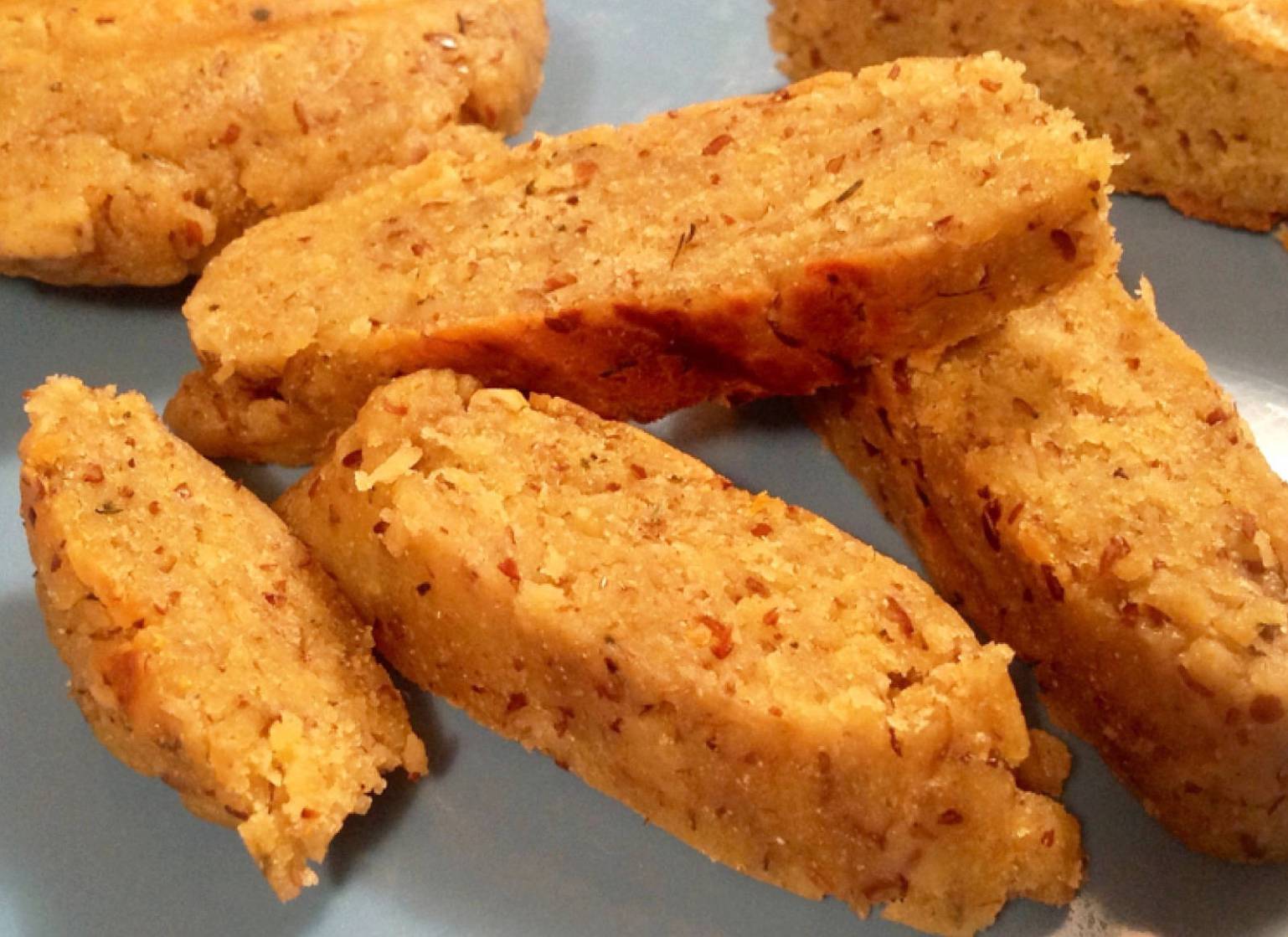 This Gluten-Free ‘Chicken’ uses oats and pea protein to create a delicious alternative to chicken. 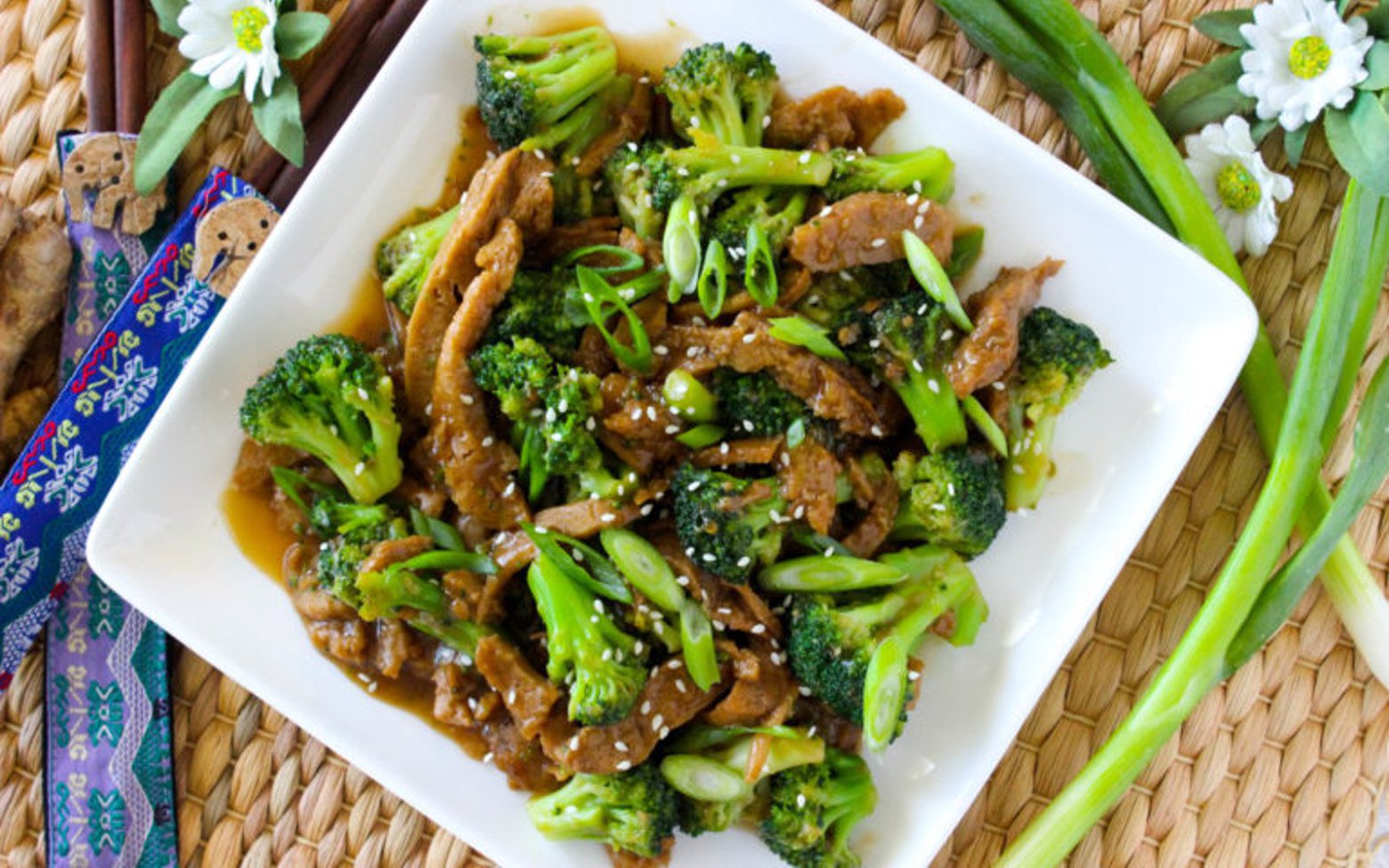 This meaty 10-Minute Seitan ‘Beef’ and Broccoli is a great use for homemade seitan. Plus, it’s super quick to make!

Looking for more plant-based meat recipes? Download the Food Monster App. With over 10,000 recipes, it’s available for both Android and iPhone, and can also be found on Instagram and Facebook. Full of allergy-friendly recipes, subscribers gain access to new recipes every day. Check it out!