Tips and Tricks to Use Turmeric in the Kitchen

Turmeric is potent stuff, and it has made a recent bang on the “Let food by thy medicine” scene. It’s no wonder really, as the bright orange spice has serious anti-inflammatory properties that have garnered it attention as a natural preventative and/or treatment for things like arthritis, assorted cancers and Alzheimer’s, to name but a few. Studies have even shown results suggesting turmeric to be as effective as many prescription drugs, as well as powerful enough that it shouldn’t be combined with some medications. But, we’ll leave that to the professionals.

From a dietary perspective, the evidence seems to suggest that turmeric is a good food to have in stock. We should probably be including it in our daily meal plans, but what also may be true is that only a few of us out there really know what we are doing when it comes to cooking with turmeric. Many of us didn’t grow up with it as a familiar seasoning, and it’s highly likely some of us have only a vague idea of what it is.

So, perhaps it’s time to change all that. 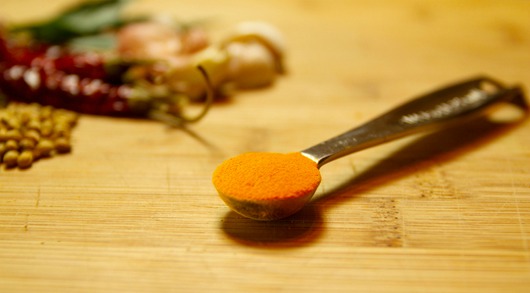 As with anything, fresh usually means better, less processed and likely to be retaining more of the useful qualities we are after. In the case of fresh turmeric, we’ll be looking for something resembling a tanned hunk of ginger, and it can be handled much the same way: The “skin” can be peeled off with a spoon to avoid wasting any flesh, and a little bit — about a teaspoon worth of grated or very finely diced — goes a long way.

The more readily available way to find turmeric is in powder form. Finding it in a spice specialty store or at an ethnic market might mean it’s a bit fresher (and cheaper), and as always, choosing organically produced goods is better for both the environment and our health. Also, remember that curry powder is orange just like turmeric and does include turmeric, but is a spice blend of many Indian spices, not just turmeric.

And, perhaps the biggest tip of all, valid for both powder and fresh is that turmeric leaves a bright orange residue everywhere it has been, and it will stain. So, be careful with clothing and (washing) hands when using it. 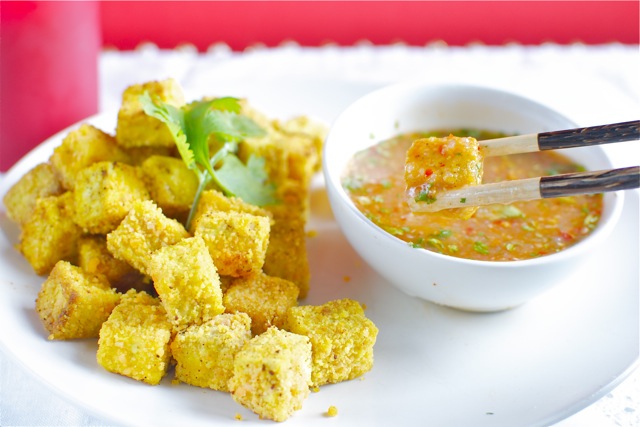 Well, if the thought of cooking with turmeric seems a bit daunting at first, the good news is that it makes a dandy beverage, and the medicinal health benefits will still be there. A turmeric tonic can come in many forms.

Adding a Pinch or More of Turmeric to the Pot 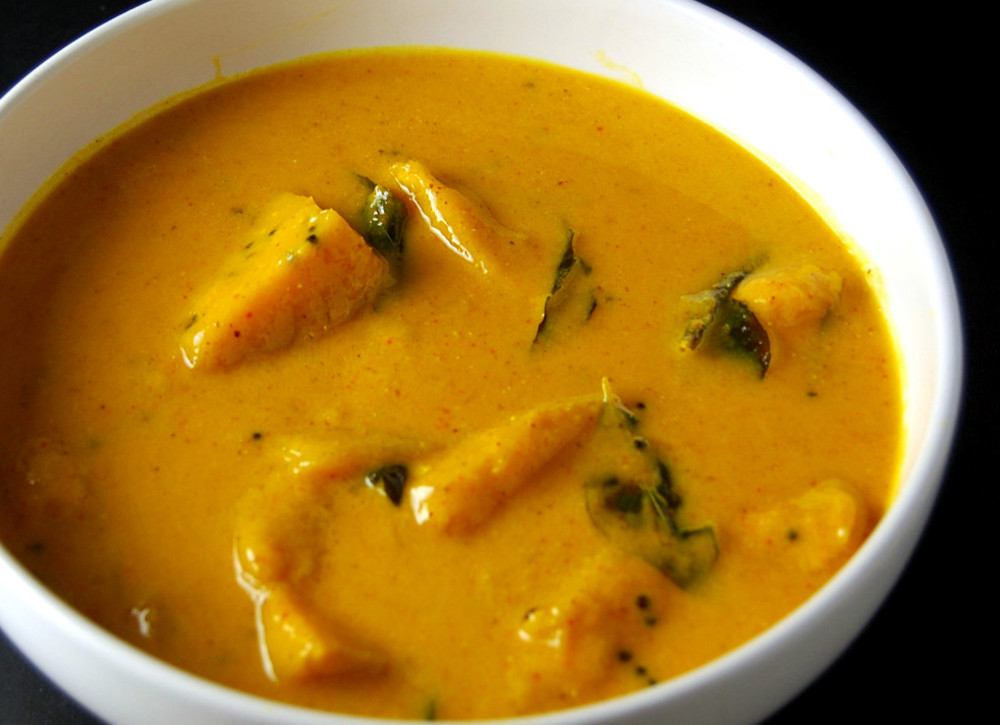 The more common way to include turmeric in a diet, however, is to use it as a seasoning. It has a very mild taste, a little on the bitter side, and due to its lovely hue, it often plays a role similar as saffron, adding visual appeal to a dish as well as subtle flavor, which is not the same as saffron.  It features in lots of Indian dishes, especially protein-rich stuff like lentils, but also plays nicely with healthy carbs and other spices.

There are lots of ways to use it. 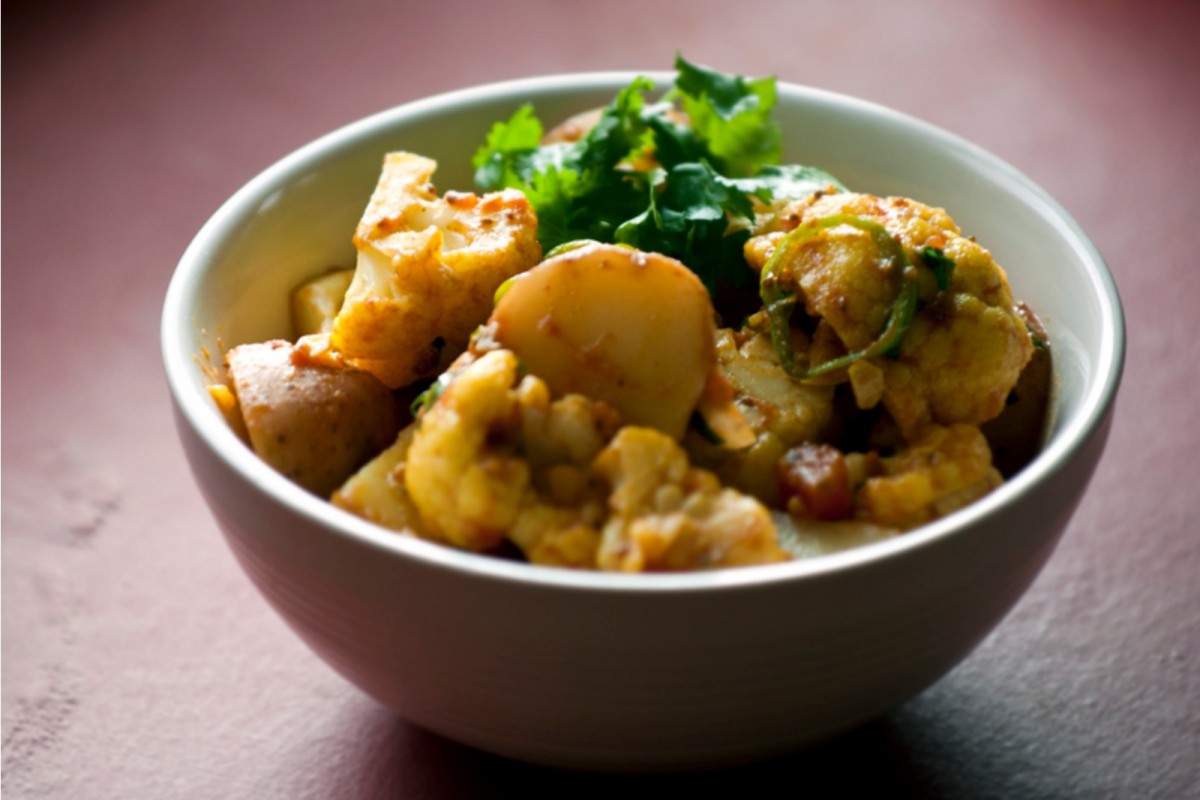 As with any unfamiliar spice, the best way to get to know it is to use it. Use it sparingly at first, growing accustomed to how it changes the dishes its included in, and then, when that’s settled, start pinching, dashing, grating, dicing and shaking away. It’s a good thing to help boost our overall health, and it may even do more than that.