Why Ginger-fication of our Food Is a Good Thing 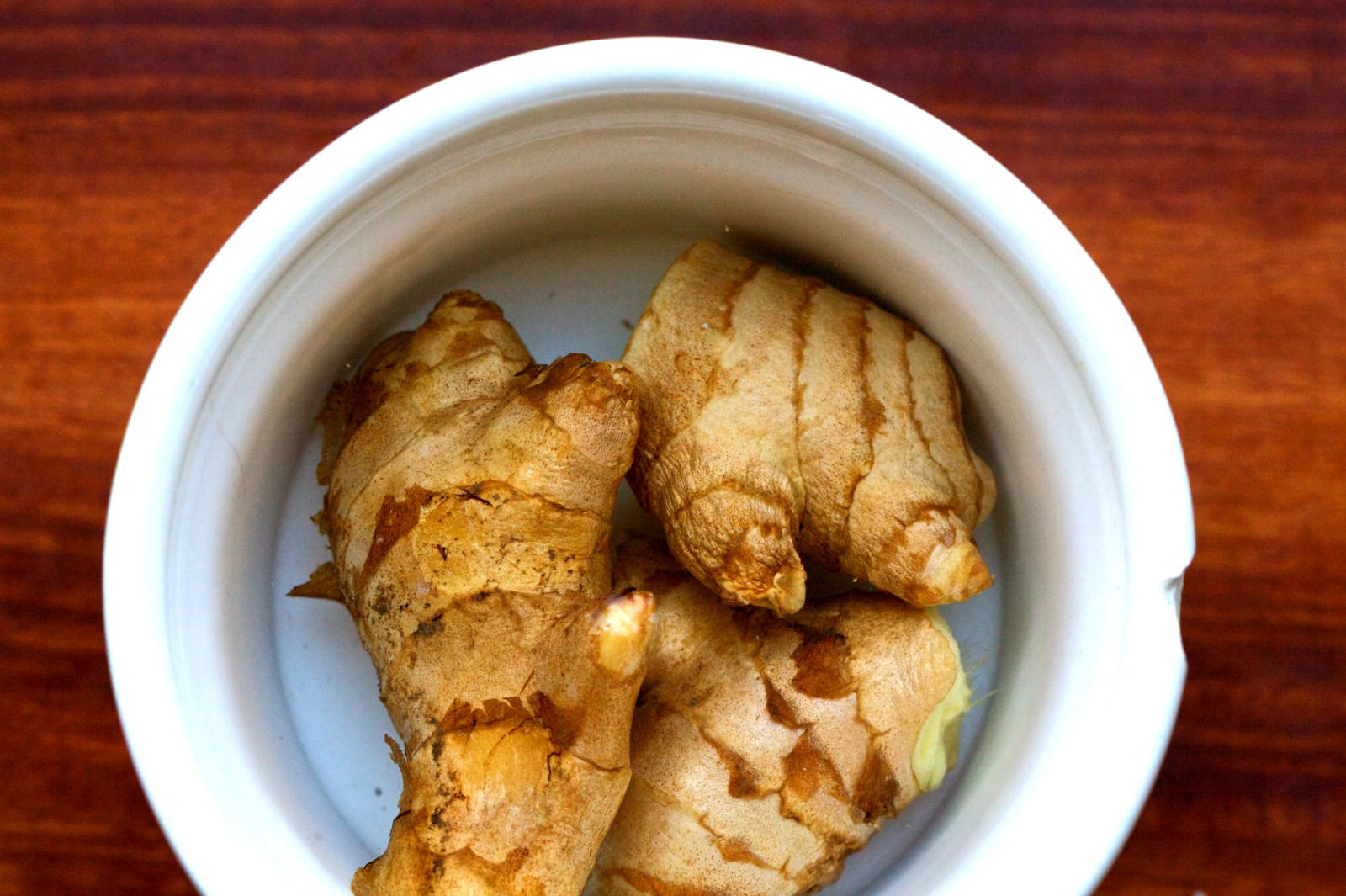 Ginger is a wonderful thing. It’s highly medicinal, known to combat stomach ailments of all kinds and has anti-inflammatory properties said to rival any non-steroidal drug in its treatment of muscle and joint pain. Ginger is also effective at reducing pain associated with headaches and even asthma related symptoms. Given these anti-inflammatory powers, ginger also shows the potential to aid in treating cancer, which is a ultimately a chronic inflammatory disease. Then, there’s ginger’s effect on our metabolism and blood sugar levels, which makes it a great ingredient to include in a healthy diet to help prevent and treat diabetes. All this leads to stronger bodies, immune systems and even mental longevity.

To put it bluntly, I pity the fool who says ginger-frication is a bad thing.

So, let’s leave doubters to their devices and get on to just exactly how to incorporate more ginger into our nutritionally supercharged lives. 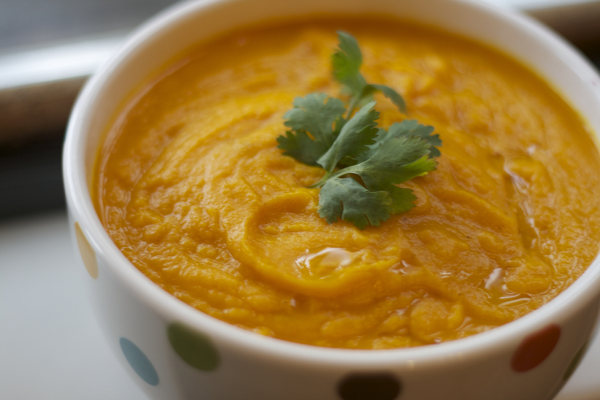 So, how much of this edible wunderkind (actually, the medicinal qualities have been recognized since back in B.C.) does one need to stay on the up-and-up? Precision Nutrition says one to two grams a day will keep the stomachaches away, and they recommend not exceeding four grams regularly. Keep in mind though, that it’s overall best to use real ginger root instead of supplements. A couple grates a day in tea or in soup, a freshly made juice, or even in a smoothie, should all do the trick to improve inflammation and aid in digestion. The point, however, like with all medicinal foods and herbs and so on, is to consume it regularly so that it stays in the system, doing its thing the way nature intended. Try these 10 recipes to get your daily dose.

How to Handle Your Ginger 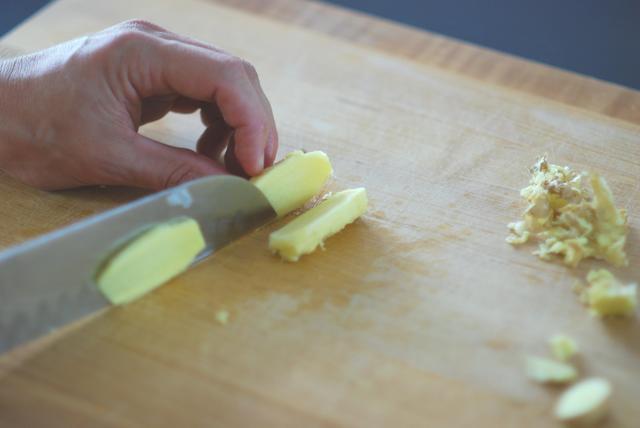 If you’re not accustomed to preparing ginger in your daily diet, you likely have no idea what to do with that tanned little rhizome sitting in the refrigerator door (which is where should keep it, wrapped up to three weeks, or frozen up to five).  First things first – do not eat the skin, but also don’t use a knife) to peel it, and you’ll lose less of the flesh. A grater or spoon are better options to get the peel off.

After its peeled, the best way to slice ginger is into circular coins, going across the fibers so that they don’t create long strands of ginger in any single bite. These coins are perfect for providing a milder ginger flavor to marinades or oil, and they are the way to cut it for candying. For julienne ginger, simply slice those coins into matchsticks, or if a recipe is looking for minced ginger, simply dice those julienned strips into tiny little squares. 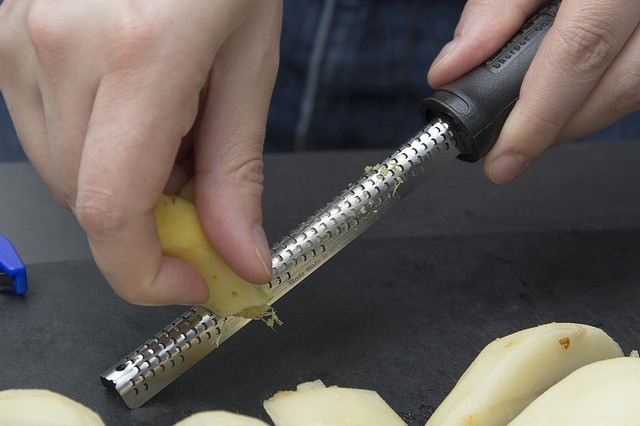 Truthfully, though, grating it is probably the easiest solution as it prevents any tear-inducing potency (think raw garlic), and it doesn’t even require peeling (for lazy cooks). However, it’s best to do this only as needed, grating only what called for in the recipe or dish then leaving the remainder of the ginger intact.

From Teapots to Soup Pots

Once the ginger is ready to roll, there are many ways of consuming it, the first and easiest of which is as a tea (hot water over a few slivers of raw ginger) or an ayurvedic elixir. It also pairs beautifully with sweets,(especially dates), and works well with sweeter vegetables like carrots (in the morning) or pumpkin. Ginger also makes for zippy salad dressings and glazes.

Hey, we are all cooks in the kitchen here, so let’s cut to the chase. There are like, at least, 30 insanely rocking ginger-based recipes (all vegan) literally a click away. Oh yeah, and can anyone say homemade ginger ale? 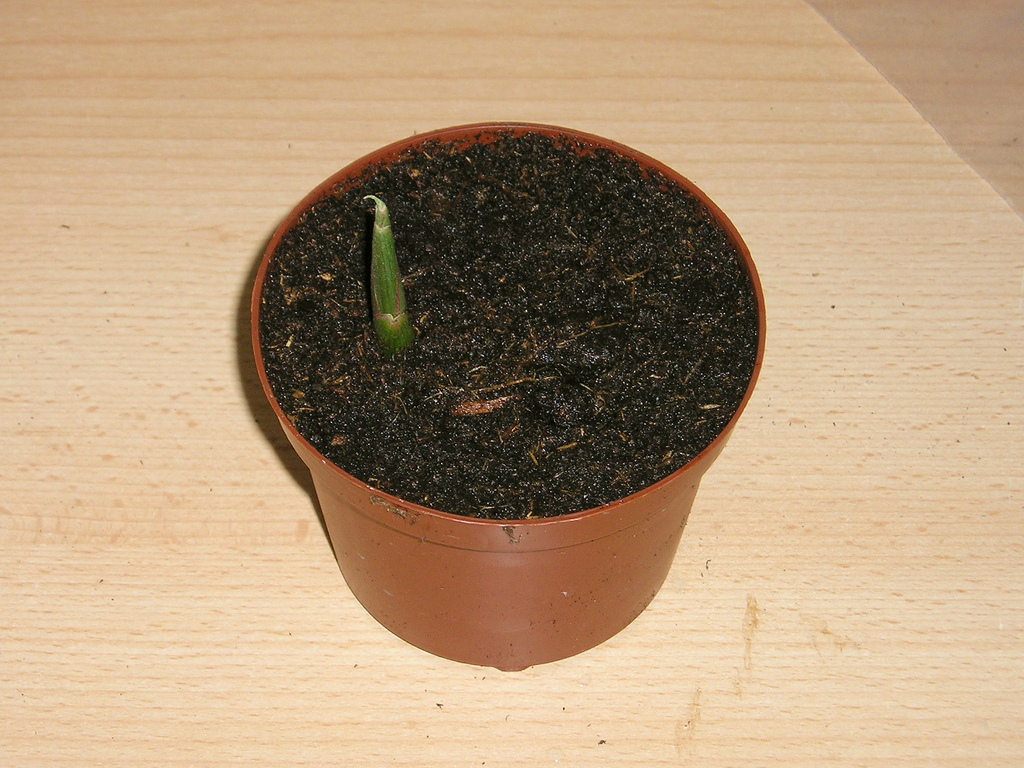 The other thing to bring up in this very DIY and grow-it-at-home world, is that ginger is wicked easy to grow, and it only requires sacrificing a portion of what you bought at the supermarket to do so.  In fact, it can be grown at home, in a pot, and even without lots of sunlight. 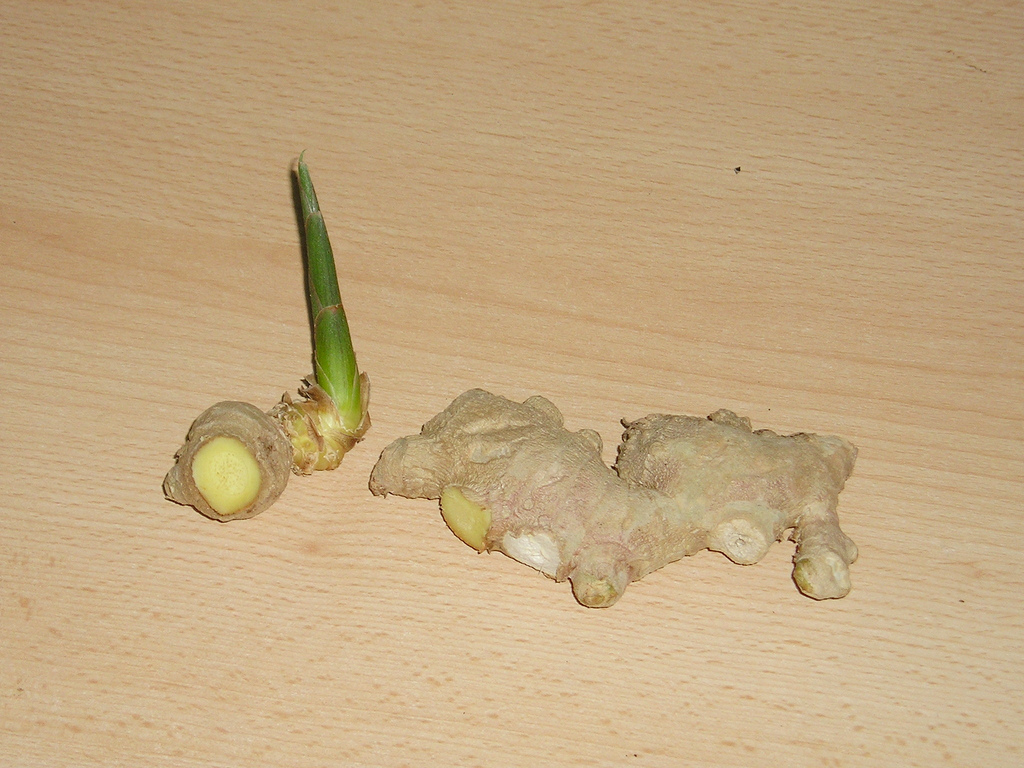 Thus, the future seems easy: Go to the store, (like really soon), buy a bit of ginger, start consuming it daily while your own organic, home-grown ginger is on the make. As a result, we get a healthier body, a fun new flavor to play with and a little bit more independent.

That is what ginger-frication is all about, fool.