5 Food Documentaries To Watch This Year! 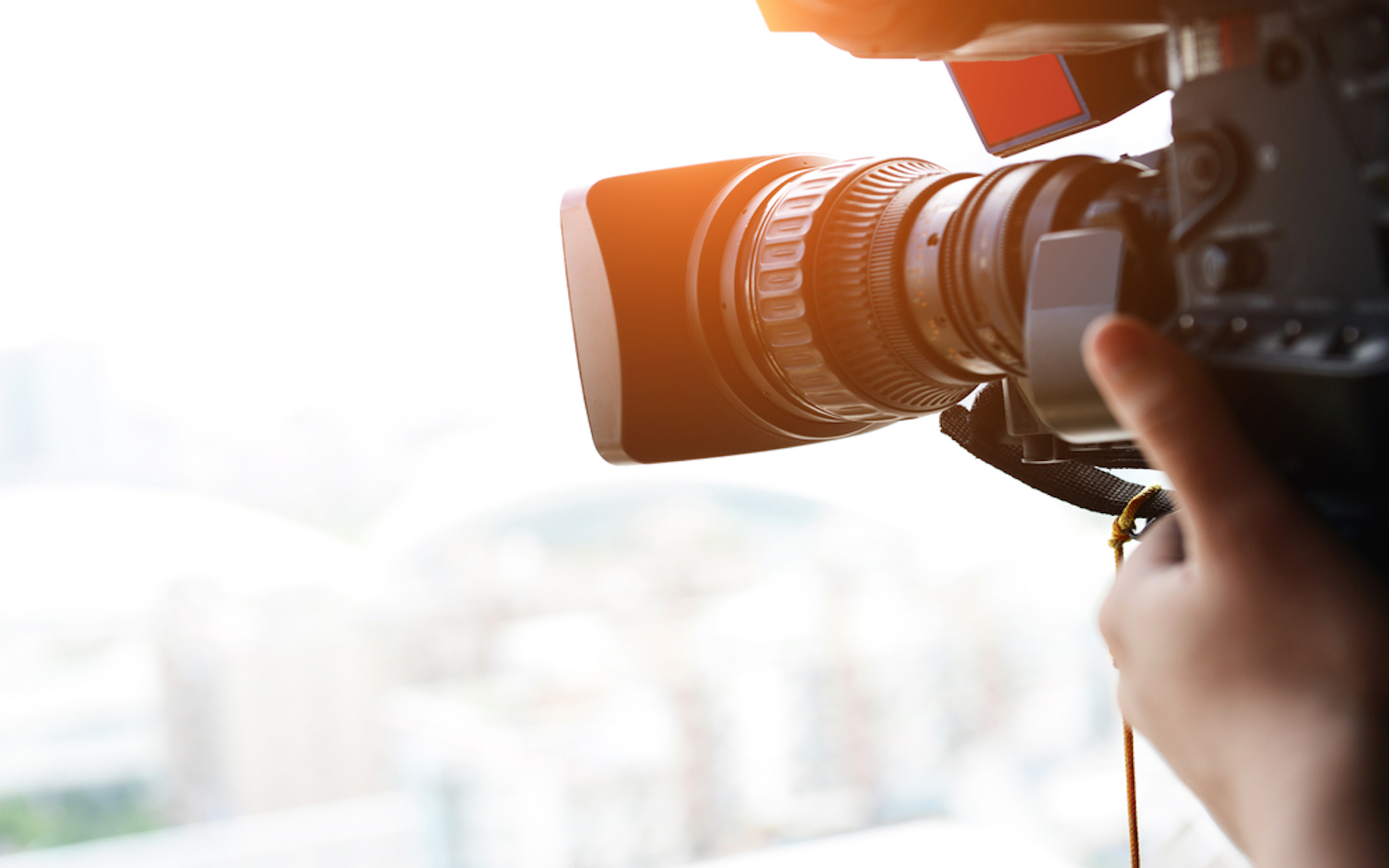 The power of a well thought out movie that spreads the plant-based agenda should not be taken lightly. If you ask most people what gave them the courage, push or idea to become a vegan, it’s usually based around some sort of health documentary or film. Movies with this agenda can, and does, resonate with audiences across the globe.  Check out these 5 documentaries embracing a plant-based lifestyle and healthier living.

The Game Changers is a documentary, created by Louie Psihoyo, highlighting the rise of vegan athletes. Coming Fall 2018, this film will tell the story of James Wilks, an elite special forces trainer and winner of The Ultimate Fighter, as he travels the world to debunk the myth that meat is needed for strength and protein. As he travels, we meet other athletes, special ops soldiers, scientists, icons and everyday heroes. Watch the teaser here.

The Yoyo Effect has been called, ‘the film the weight loss industry doesn’t want you to see.’ Michael Siewierski, was formerly an overweight plant-based eater himself. This new film focuses on obesity and a vegan lifestyle while highlighting the dangerous effects of consuming too much ‘vegan junk food.’ The film will also feature different weight-loss techniques, different than the one’s commercials and brands promote.

3. Eating our Way to Extinction

Eating our Way to Extinction is a documentary by Ludo and Otto Brockway, and highlights the reality of the true cost of our current relationship with animals and the environment. It creates a powerful vision of the global movement towards a plant-based diet that is now beginning to come to life before our very eyes.

Eating Animals is based on Jonathan Safran Foer’s book of the same name, and discusses the harsh and grim reality of factory farming in the United States. Animal activist and actress Natalie Portman will be the voice narrating several farmers around the country and the highly destructive farming practices they go through every single day. This will surely be a wake-up call for all. Watch the trailer here. Buy the book here.

Called the Australian version of the American documentary Earthlings, Dominion is the sequel to 2014’s Lucent, which investigated Australia’s harsh pig farming industry. Written and directed by Chris Delforce, the documentary examines the many horrible ways in which animals are mistreated and abused in Australia. They then dig deeper and dive into the several ways animals are abused: for clothes, for food, for entertainment, for scientific research, wildlife and as pets. This may just be the film the transforms you. Dominion will be released worldwide via watch.dominionmovement.com at 12 pm on Saturday, July 14th.