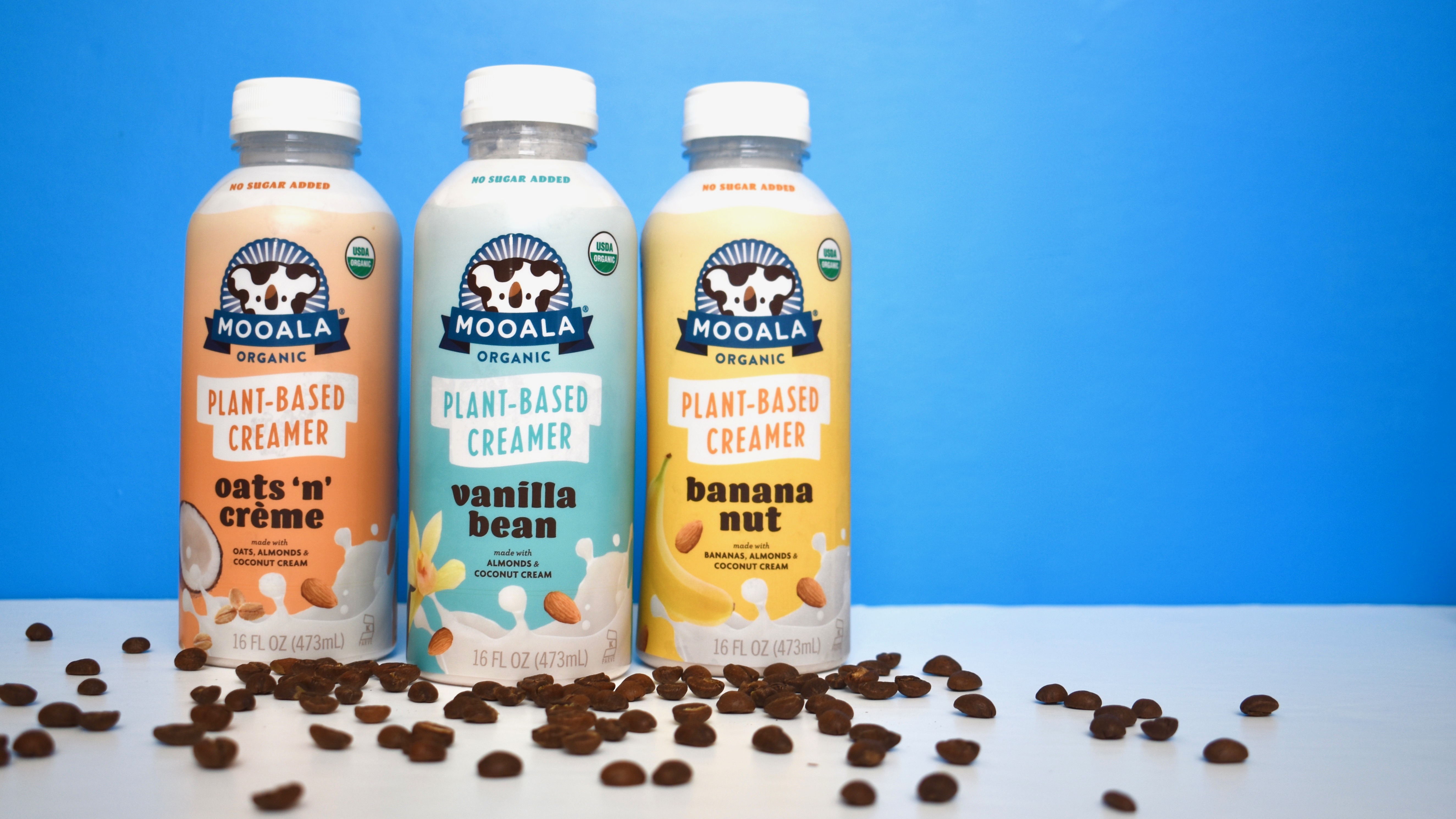 In the past year, research has shown that coffee drinkers are choosing plant-based creamers over dairy creamers. It might have something to do with all the new plant-based products available lately. Ripple, makers of high-protein pea dairy-free milk, launched a barista-style milk that foams and froths. Elmhurst announced a hemp creamer after the success of their milked nuts, oats, and rice products. Blue Diamond, popular almond milk producers, also launched a vegan creamer a few months ago. Now, Mooala, is joining the list!

Mooala is known for their vegan banana-based milk, but they also make almond milk and even recently launched coconut oatmilk. Now they’re launching creamers made with a base of coconut cream and almonds. The products do not have any added sugar and Mooala says the creamer does not separate when mixed with hot coffee. 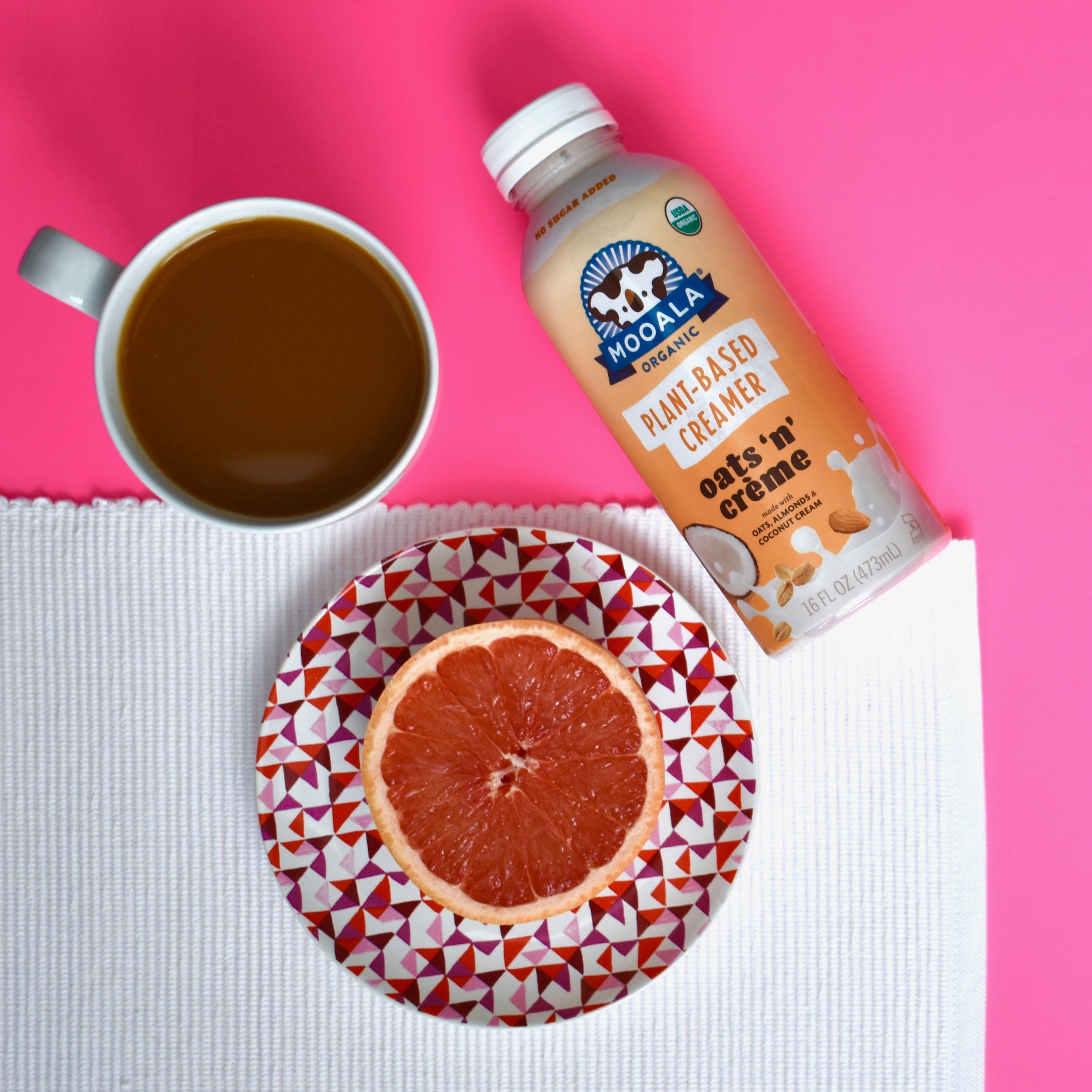 Jeff Richards, founder and CEO of Mooala says: “Crafting delicious, organic, plant-based beverages is in our DNA, so introducing Mooala Creamers to the marketplace was a fun and logical evolution for our brand. Our fun recipes are organic, unsweetened and plant-based, which really sets us apart from the competition. They’re great options for consumers who are lactose intolerant, embracing a healthier lifestyle, or just want a tasty way to join in on the plant-based movement.”

The plant-based creamers are USDA organic, dairy-free, gluten-free, carrageenan-free, and non-GMO. They’re also going to be available in three exciting flavors: Vanilla Bean, Oats ‘n’ Crème, and Banana Nut. The creamers will be sold at $3.99 a bottle and are already available at Central Market and The Fresh Market. By the end of the summer, they’ll also be available at Wegmans, ShopRite, Giant Martin, and Earth Fare.

Make Your Own Plant-Based Creamer

Excited for the new Mooala creamers, but want to make your own in the meantime or when you need to save money? Try these recipes from the Food Monster App! 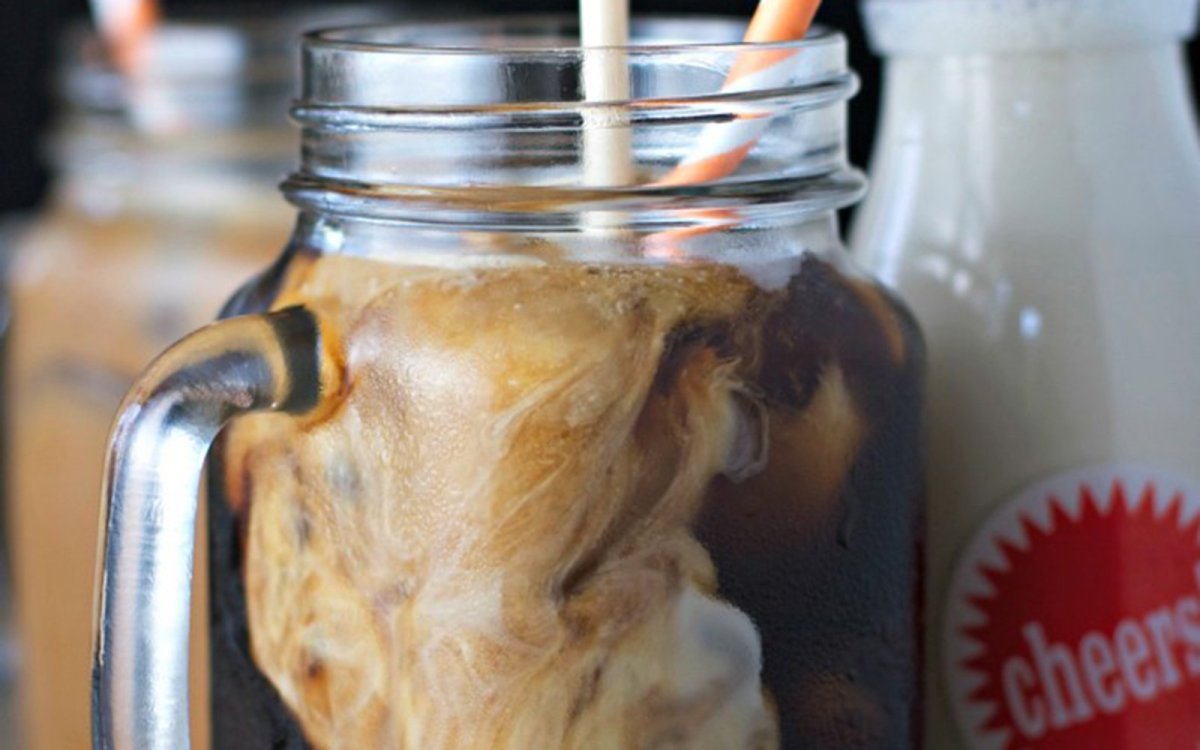 Instead of buying coffee creamer, make your own in two seconds flat! Ok…maybe a little more than that, but not much! Try this Amaretto Coffee Creamer recipe by Crissy Cavanaugh. 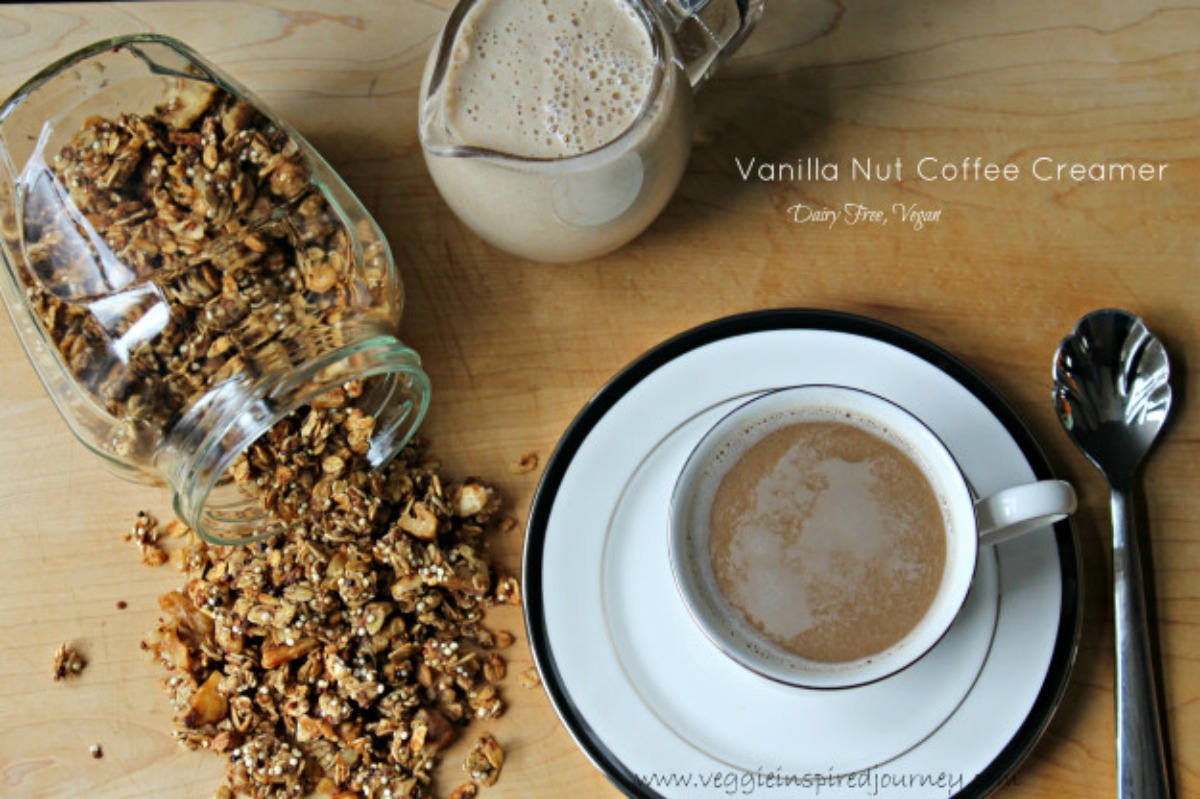 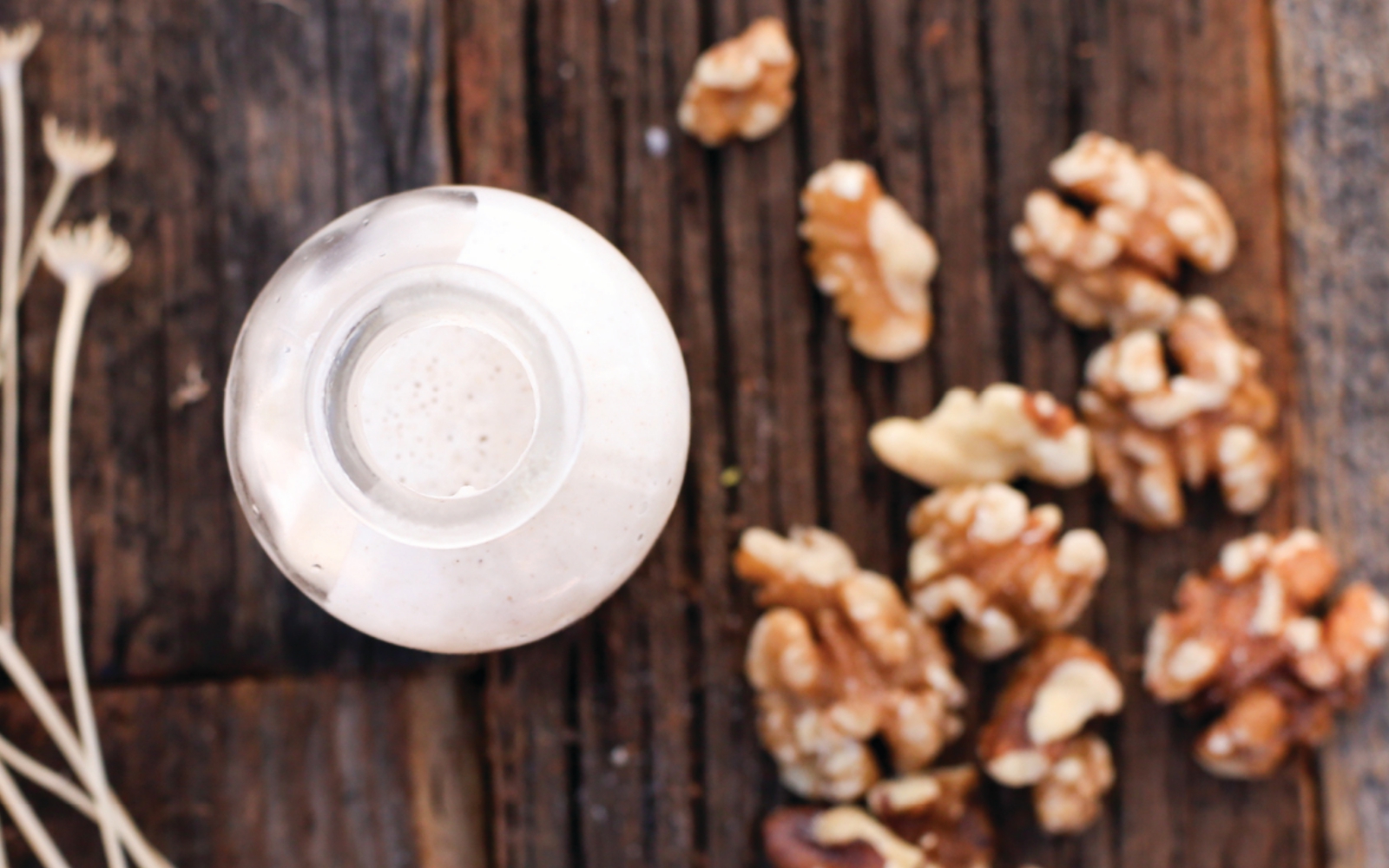 This Almond-Macadamia Nut Creamer from Raw and Radiant is an amazing thick milk that can be used for coffee, tea, or the base of homemade ice cream. By using less water and adding macadamia nuts to the mix it creates the perfect creamy milk.