McDonald’s Szechuan Sauce Fiasco May Be Over But These Homemade Sauces Are WAY Better! 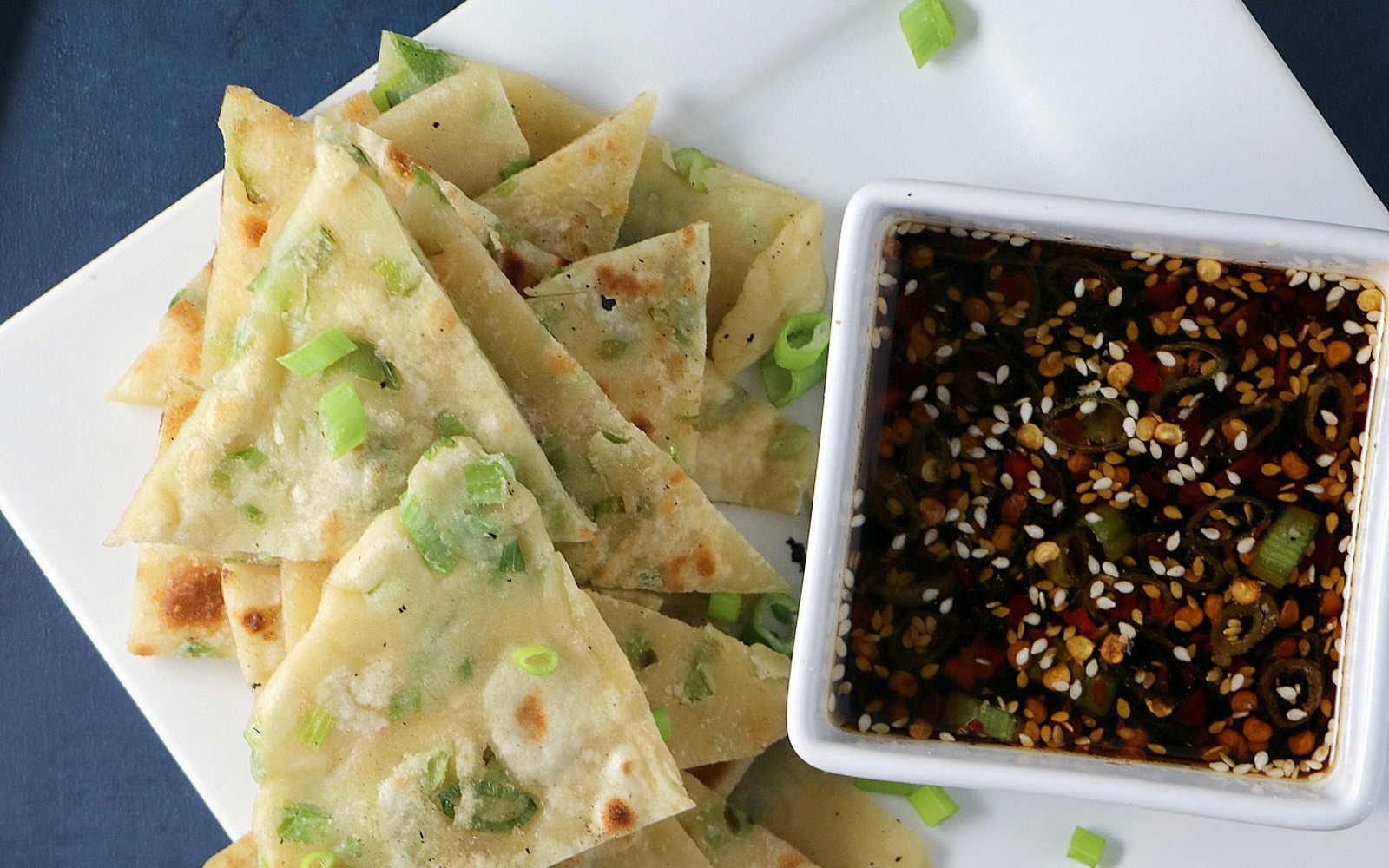 Transport yourself back to 1998. It was the year that Pokémon Red and Blue were first released on the Gameboy. Tattoo chokers were in and so were those stainless steel ball necklaces that hung around the necks of practically every alternative style boy we knew. If there’s anything we know about history, it’s that it repeats itself. Red and Blue were remade under new titles and tattoo chokers are back with a vengeance. But there’s one particular part of 1998 history that we thought we would never see resurface: McDonald’s Szechuan Sauce.

In 1998, Disney released its animated feature Mulan. As part of a promotion for the movie release, McDonald’s restaurants offered a special kind of sauce, Szechuan Sauce, a teriyaki-flavored condiment served with their meals. Szechuan Sauce was naught but a vague memory of our past, destined to fade away into obscurity, until April 1st, 2017, when the first episode of Season 3 of Adult Swim’s popular animated sci-fi sitcom, Rick and Morty, premiered by surprise.

The series follows the adventures of possibly sociopathic scientific genius Rick Sanchez, his grandson Morty, and often his granddaughter, daughter, and her husband as they traverse the multiverse. In Season 3, Episode 1, “The Rickshank Redemption”, Rick is being held prisoner in his mind by members of the Galactic Federation. It’s a long story, but what’s important is that Rick is able to manipulate his memory so that he and the alien scientist trying to coerce multidimensional technology from him and bring them to the year 1998 and drive them to a McDonald’s. You can probably guess where this is going.

What happens at the McDonald’s drive-through is something that has left a mark in the minds of many Rick and Morty fans. Even though he’s being held prisoner with the risk of his mind being literally melted, the lure of McDonald’s Szechuan Sauce is too tempting to ignore. The episode even ends with a passionate speech about how Rick will be using multidimensional travel to somehow, some way, find more of that McDonald’s promotional sauce.

Following the episode, fans who had forgotten about the promotional sauce were in an uproar — they wanted in on the good stuff and some were willing to pay a high price to get a taste of it. One particular listing for a jug of Szechuan Sauce is running at over $15,000.

So on October 8th of this year, the fast-food giant decided to listen to Rick and Morty fans and released the special sauce for one day only, with the aftermath resulting in headlines from news outlets like McDonald’s Bungled a Rare Condiment Promotion, Leaving Screaming Customers and $280 Packets, In the Rick and Morty Szechuan Sauce Fiasco, McDonald’s Employees Were the Victims, and Rick and Morty Fans Are Buying Framed Photos of Szechuan Sauce Packets on eBay. Fan culture’s impact on us is fascinating like that — it is truly an opportunity to witness humankind at its most peculiar moments.

The one-day whirlwind that was the Szechuan Sauce rerelease may be over, but there’s one thing that’s true — you don’t need a McDonald’s sauce to enjoy your dippable foods. Trust us. None of their food, save the McVegan being tested out in Finland, is plant-based anyway. So we searched through the Food Monster App and found some awesome alternatives: 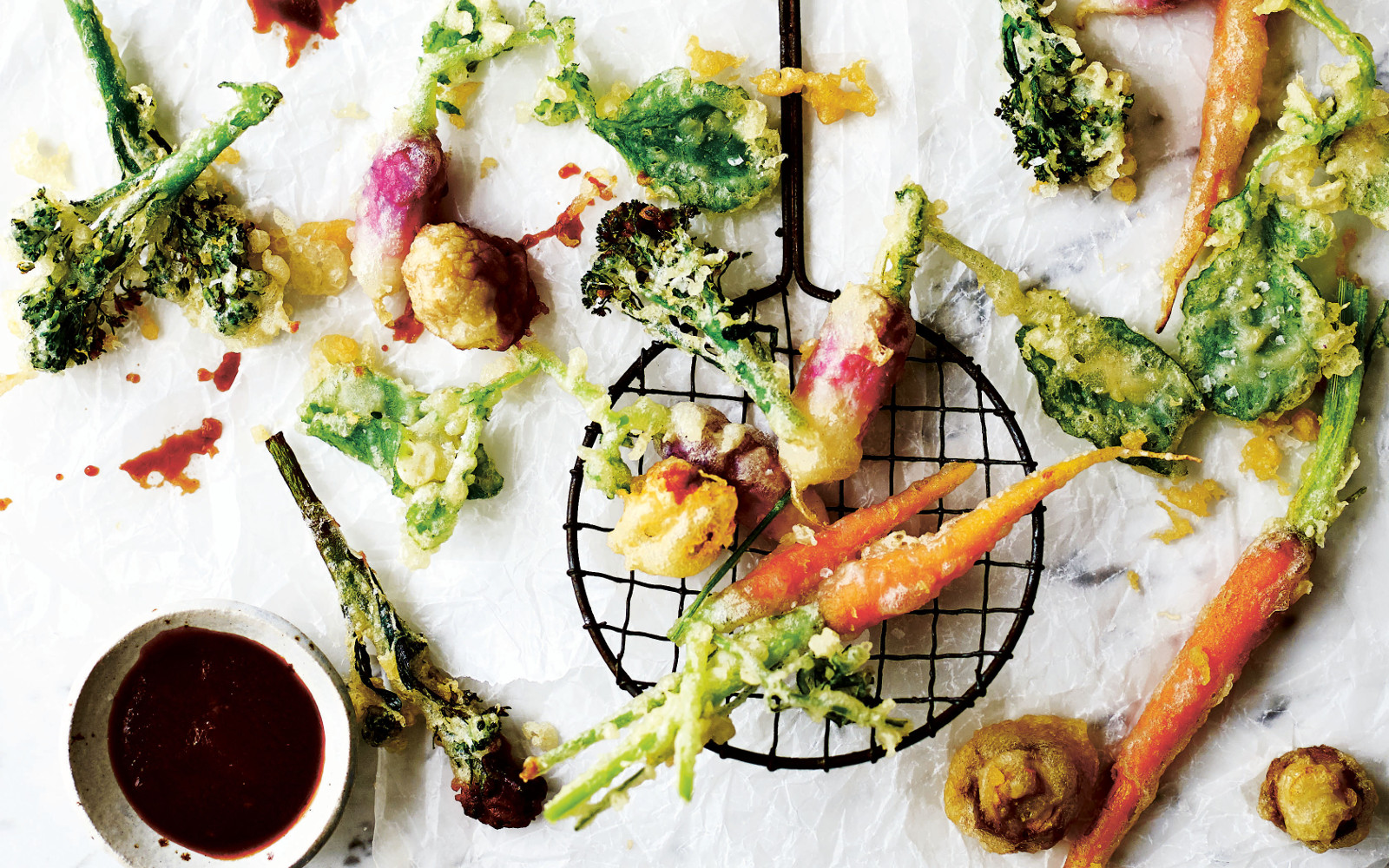 The spicy dipping sauce in this 15-Minute Tempura Vegetable recipe from the 15 Minute Vegan cookbook is a blend of tomato purée, soy sauce, lime, chili flakes, and cilantro. Yum!

This sweet and spicy sauce made from fresh ginger, soy sauce, brown sugar, rice vinegar, and chili flakes is made to be paired with Gabrielle St. Claire’s simple Scallion Pancakes. But we won’t tell if you want to pair it with, say, cauliflower nuggets. 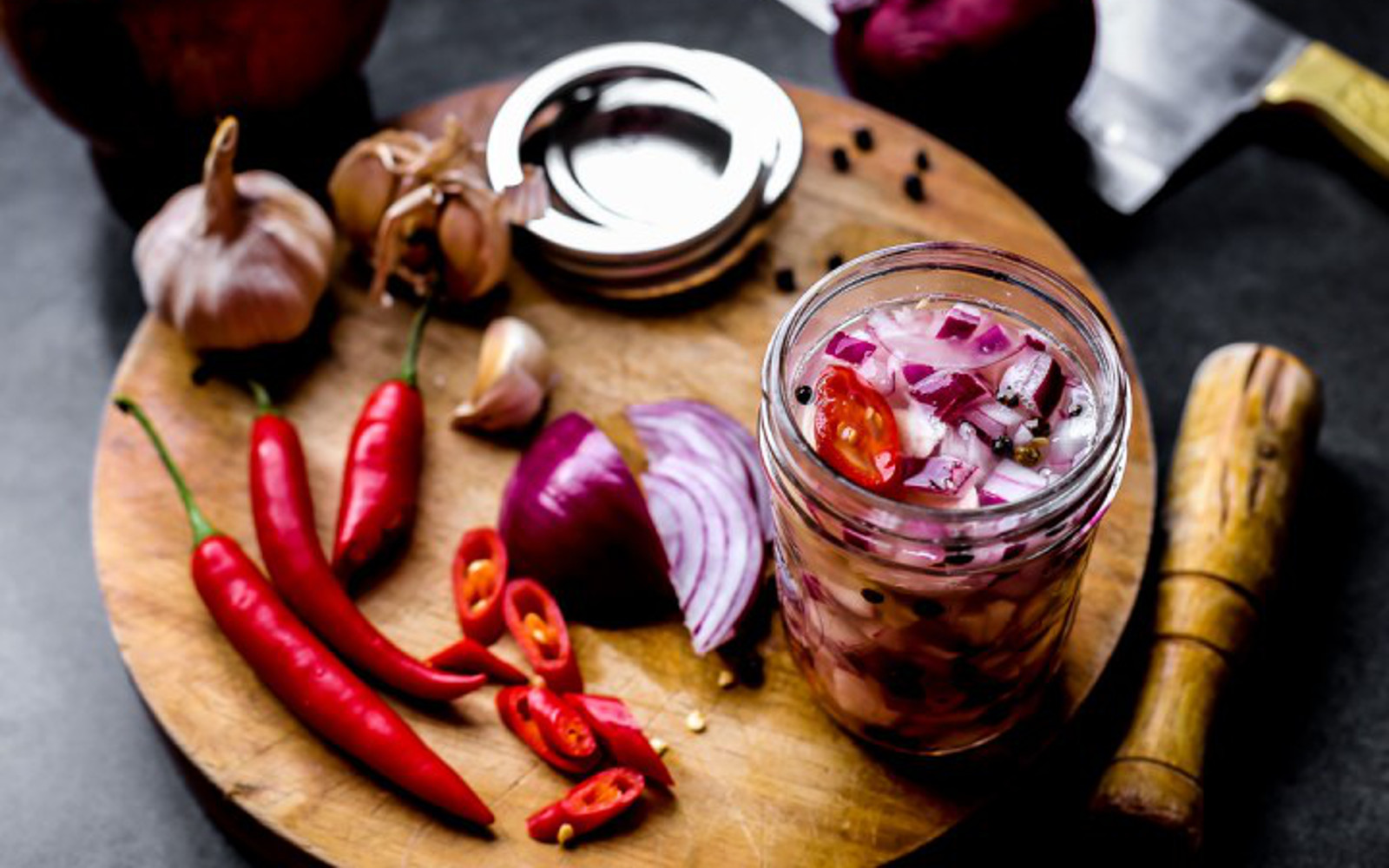 Sawsawan is a part of life in the Philippines — you will find it on most dining tables. Filipino dishes enjoy extra love and flavor with sawsawan. This recipe by Raymund Macaalay is one of the most popular dips made with vinegar, and it can be paired with any grilled and fried dishes, as it not only enhances the dish but also gives fried dishes a clean fresh taste.

So there you have it, Green Monsters! Szechuan sauce may be gone, but that doesn’t mean that you need to live a bland, flavorless culinary life. Homemade sauce might just be what you needed all along.

If you’re looking for more delicious and seasonal plant-based recipes, then we highly recommend downloading our Food Monster App, which is available for both Android and iPhone, and can also be found on Instagram and Facebook. The app has more than 8,000 plant-based, allergy-friendly recipes, and subscribers gain access to ten new recipes per day. Check it out!