KFC Testing Plant-Based Chicken Made By Beyond Meat! 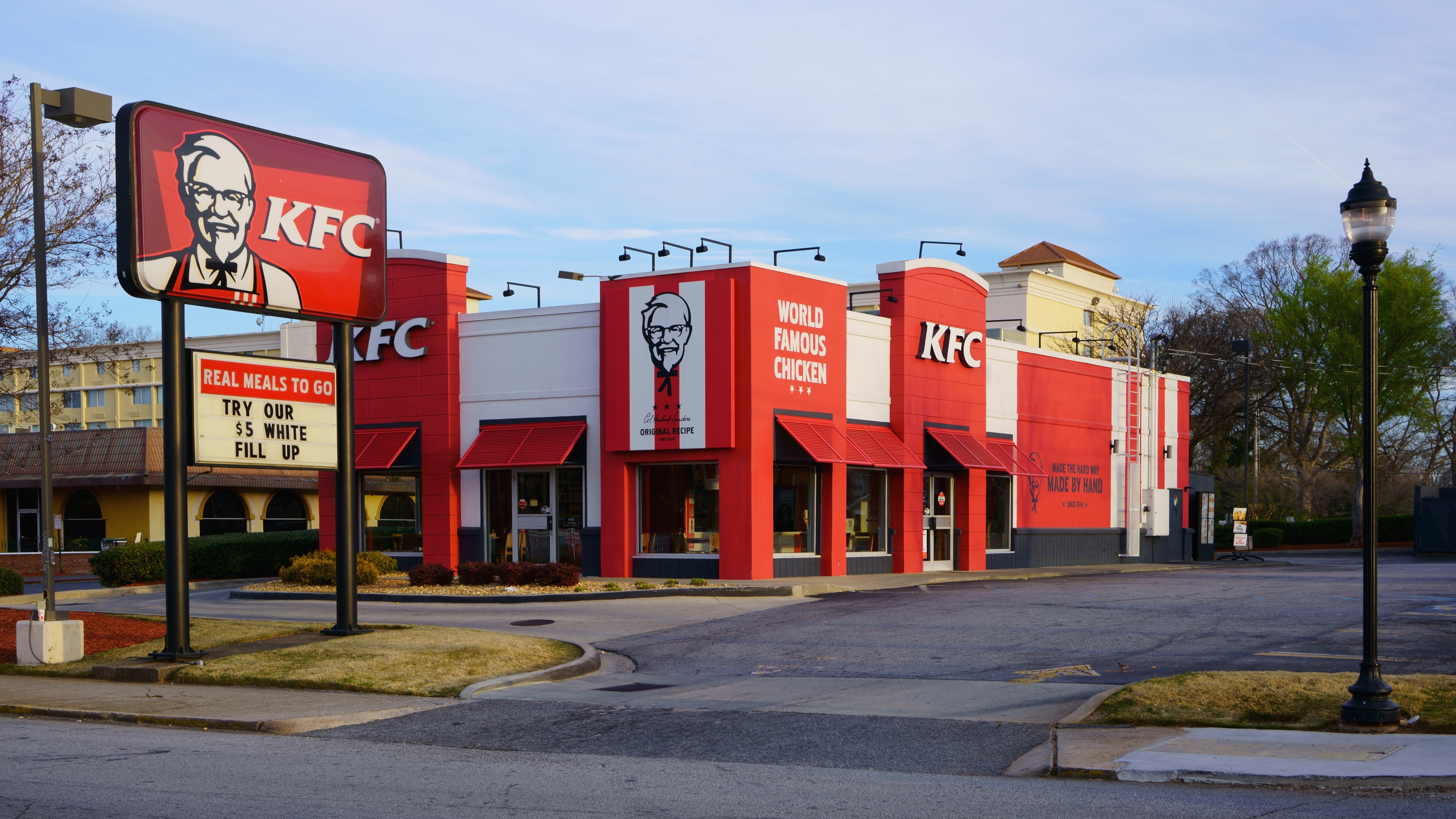 Beyond Meat is infiltrating the fast food world with plant-based options, giving many consumers the meatless options that weren’t accessible before. They’ve managed to get onto menus at Carl’s Jr., Del Taco, Tim Horton’s, Dunkin’, and Subway. And there is no end in sight for their fast food domination because now they’ll even be on the menu at a place that’s very name is all about meat, Kentucky Fried Chicken (KFC).

Although the fast food restaurants listed above are now offering plant-based sausages, burgers, and meatballs, KFC will be the first to test plant-based chicken.

Starting today, August 27th, KFC will be testing the plant-based chicken in one store only in Atlanta at the Cobb Parkway restaurant near SunTrust Park. It will be available in the form of nuggets with choice of dipping sauce or boneless wings tossed in one of three sauces. Each option is available as a six or 12-piece combo meal, which include a side and medium drink. The six-piece nuggets cost $6.49, and the twelve-piece costs $8.49. The six-piece boneless wings cost $6 and the twelve-piece wings cost $12.

If customers think the plant-based chicken is “finger lickin’ good,” then it may become available at other locations with either a broader test of a national rollout.

Make Your Own Plant-Based Chicken

Maybe you think it’s exciting that a popular fast food chain like KFC will be adding plant-based chicken, but would still rather make your own. Or maybe you’re just nowhere near Atlanta. We’ve got you covered with these plant-based chicken recipes from the Food Monster App! 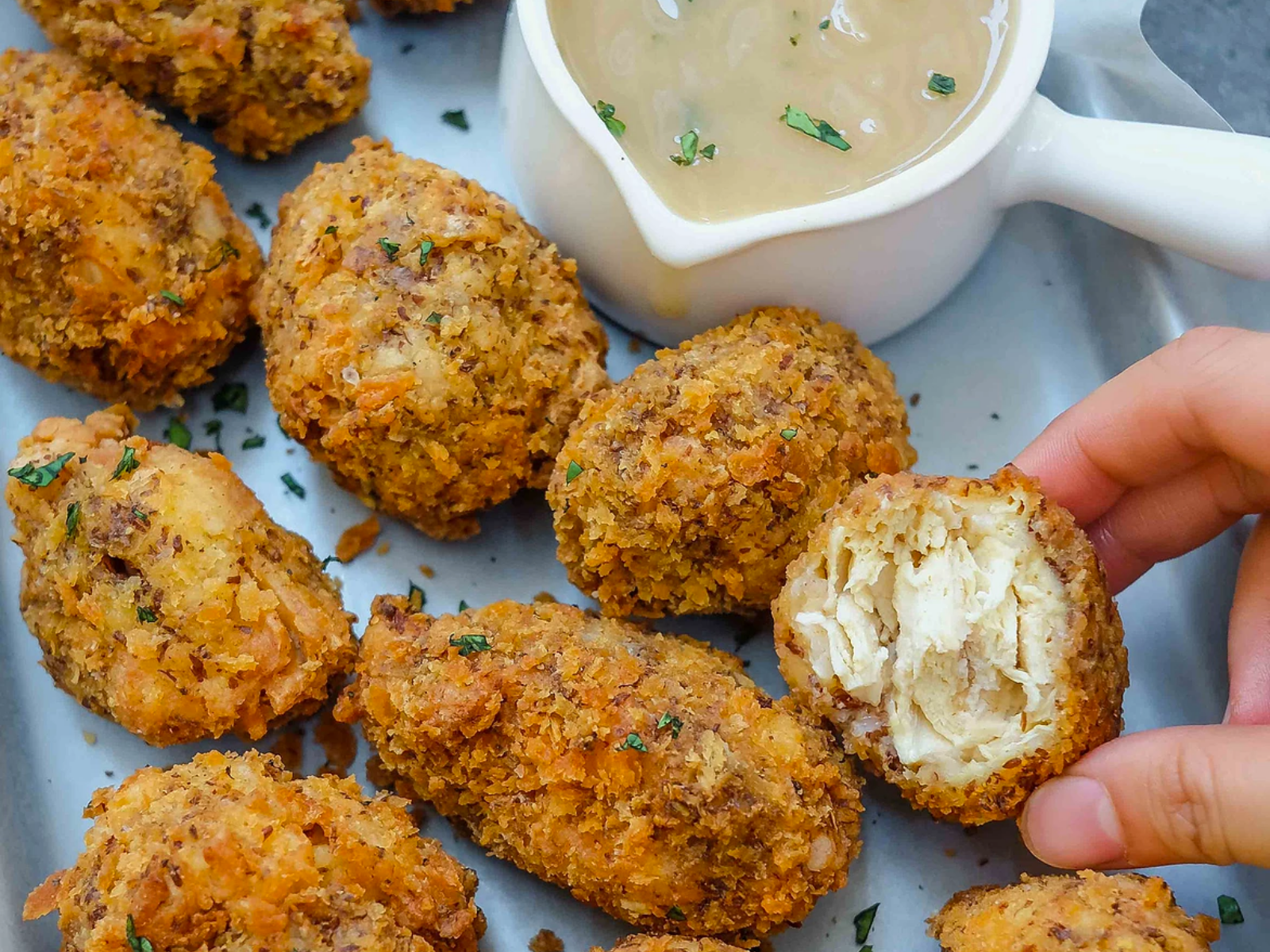 This delicious Fried “Chicken” and Gravy recipe by Jessica Uy uses tofu, which is such a versatile ingredient that when prepare in different ways, also yields very different tastes and textures. 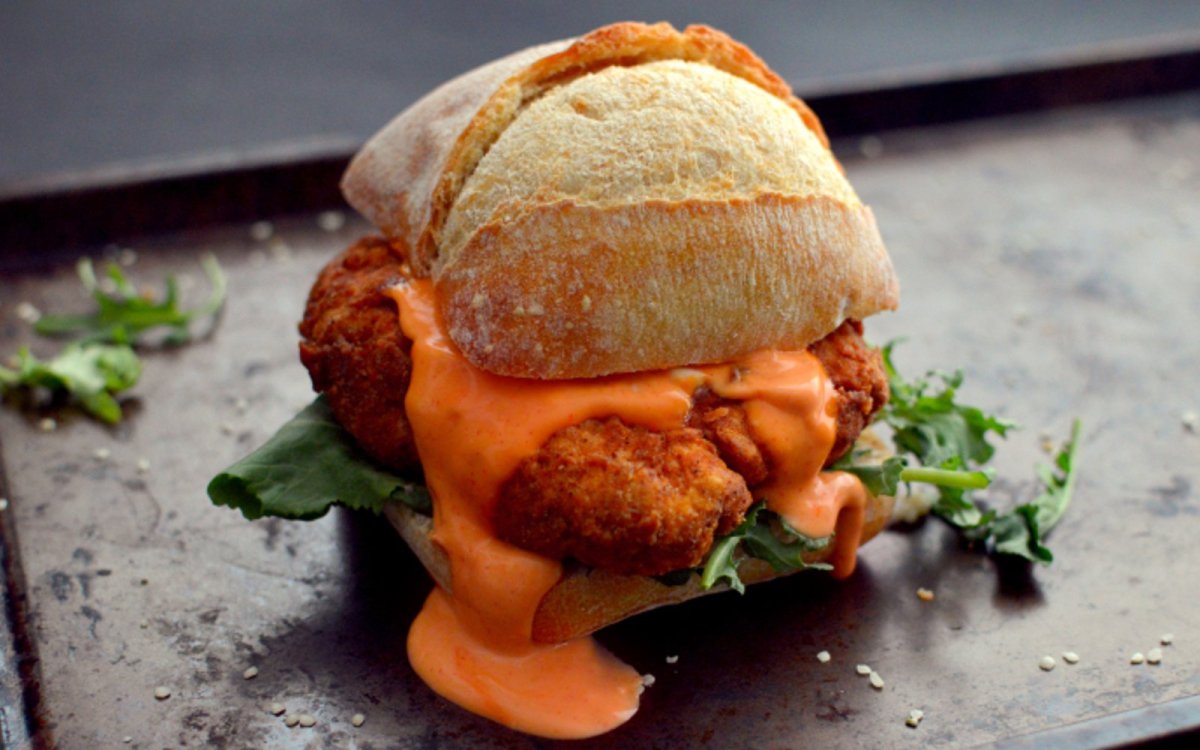 Crispy, crunchy, spicy, and reminiscent of something you would order in a fast food joint. The patty in these Spicy Fried ‘Chicken’ Sandwiches by Melanie Sorrentino is made from vital wheat gluten that has been cooked in vegan chicken broth, then dredged and fried in a spicy batter until crisp and golden. Serve this crispy patty with your favorite greens and a creamy sauce that’s addictively spicy. 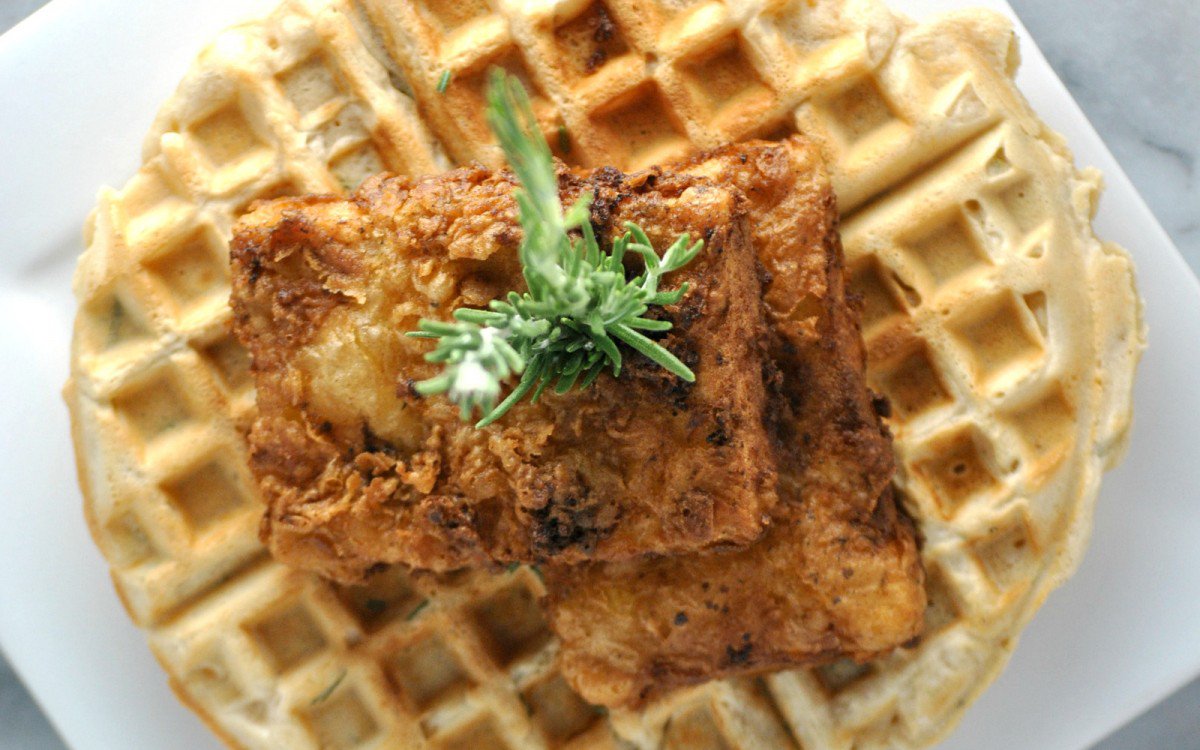 Crispy fried “chicken” on top of a fluffy stack of waffles… What could be better?! Whether it’s the hot sauce baked into the tofu chicken, the sprinkle of rosemary, or the truffle oil in the waffles, this dish is full of tasty surprises. With such beautiful presentation, this Chicken and Waffles recipe by Gabrielle St. Claire is a must at your next weekend brunch. Don’t forget the maple syrup!