How to Use Food Scraps For Good, Rather Than Garbage 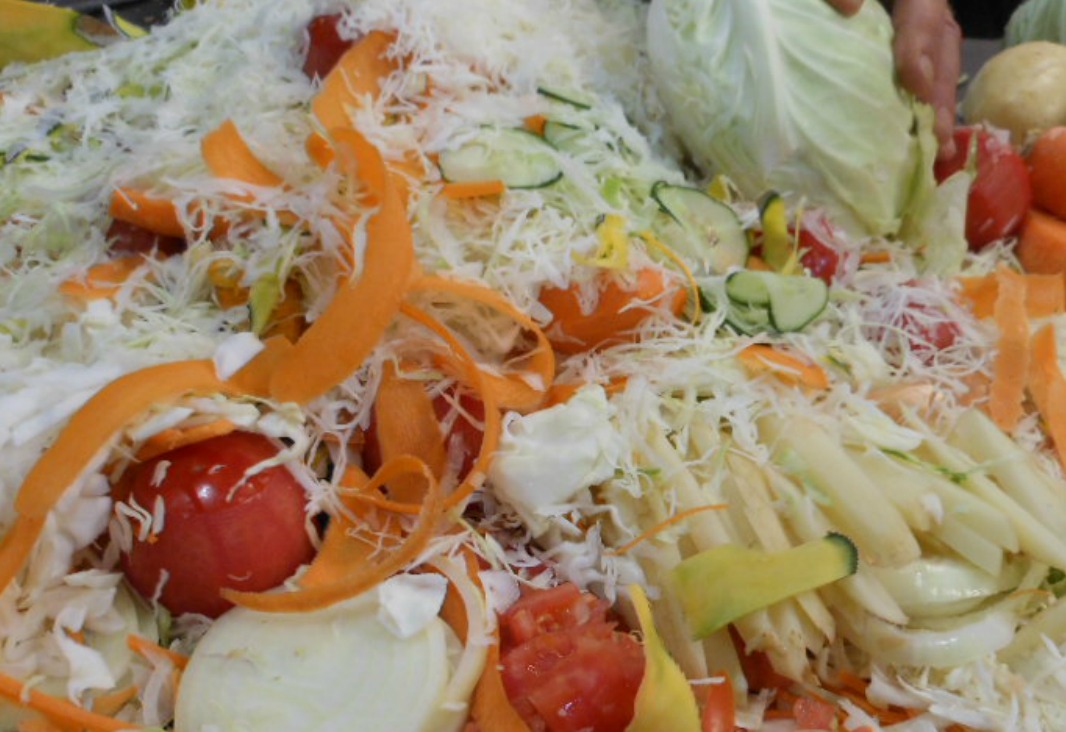 When we eat fresh fruit and vegetables, which — being plant-based eaters and all — happens quite frequently, we are often left with an assorted collection of scraps on the cutting board or counter. The hip-with-it home chef has probably already accounted for these little conglomerations of ends, wilted leaves, skins and so on, and they will likely be headed for some sort of compost. By all means, this is a habit worth starting ASAP.

However, before everyone runs off to add to the compost pile, perhaps we should consider just what else we might be able to do with our food scraps, a short interim step between the cutting board and compost bin, where things that seems destined to be soil can actually be used for another good. In other words, how might we use our food scraps to produce even more useful stuff? 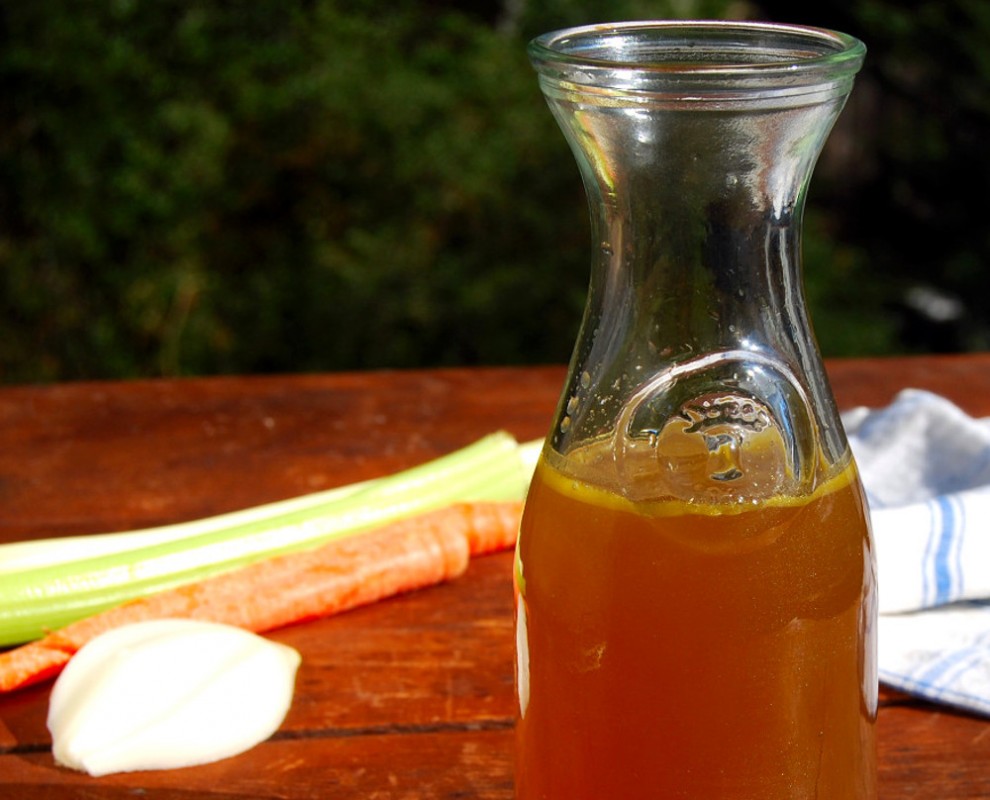 This is, without a doubt, the numero uno transit destination for vegetables, and it can include everything from the ugly ends of carrots to tough broccoli stems, to onion skins. Really, making vegetable stock is such a simple thing to do, and it enhances the flavor of everything from soup to rice to three-bean chili, that we should all be making it. All that we have to do is save two or three days worth of veggie scraps, then throw them in a pot (or, even better, a pressure cooker) with water, seasoning and herbs. The water will then be converted to something much more flavorful. Afterwards, those scraps can head for the compost, the stock can be stored in the freezer, and the need for store-bought stock disappears! 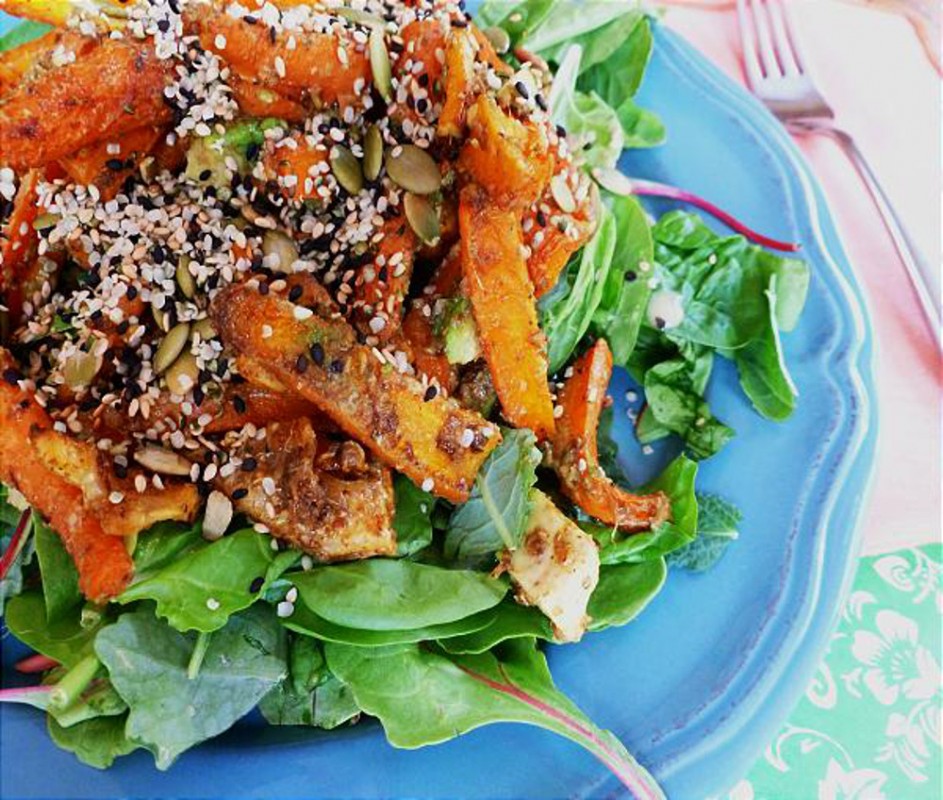 Once again, this takes something seemingly useless (in a culinary sense) and finds way to turn something as simple as salt and pepper into a taste sensation. It’s simple really: Anytime we eat or use citrus —an orange, lemon, grapefruit, lime, etc. — we should save the zest of the skin (buy organic). Toast the zest in the oven (or toaster oven) until it’s completely dried, and then it can be mixed with salt, pepper, herbs and spices for a tangy little DIY season all that goes well on just about anything savory. Give this a try and start making your own spice blends. Be adventurous! 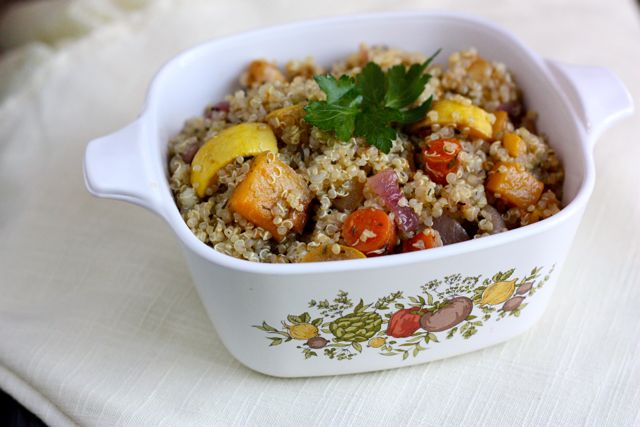 For some crazy reason, we were never taught to eat the leaves of many plants, but we can. Since they’re healthy for us, we should make it a point to eat more of these leaves that often get tossed away as compost (or, worse, garbage!). Carrot greens can function much like parsley, especially for things like chimichurri or tabbouleh. Other leaves, or “greens,” such as from radish and beets are super healthy. We can also eat the leaves of broccoli, many bean plants, celery, peas, okra and sweet potatoes and on and on the list goes. Throwing them out, even into a compost bin, just seems like such a waste. Don’t forget about other parts of the plants either; broccoli stems can be peeled and eaten, papaya seeds are edible and actually help aid digestion, legume pods can be eaten, and even watermelon rind can be eaten! 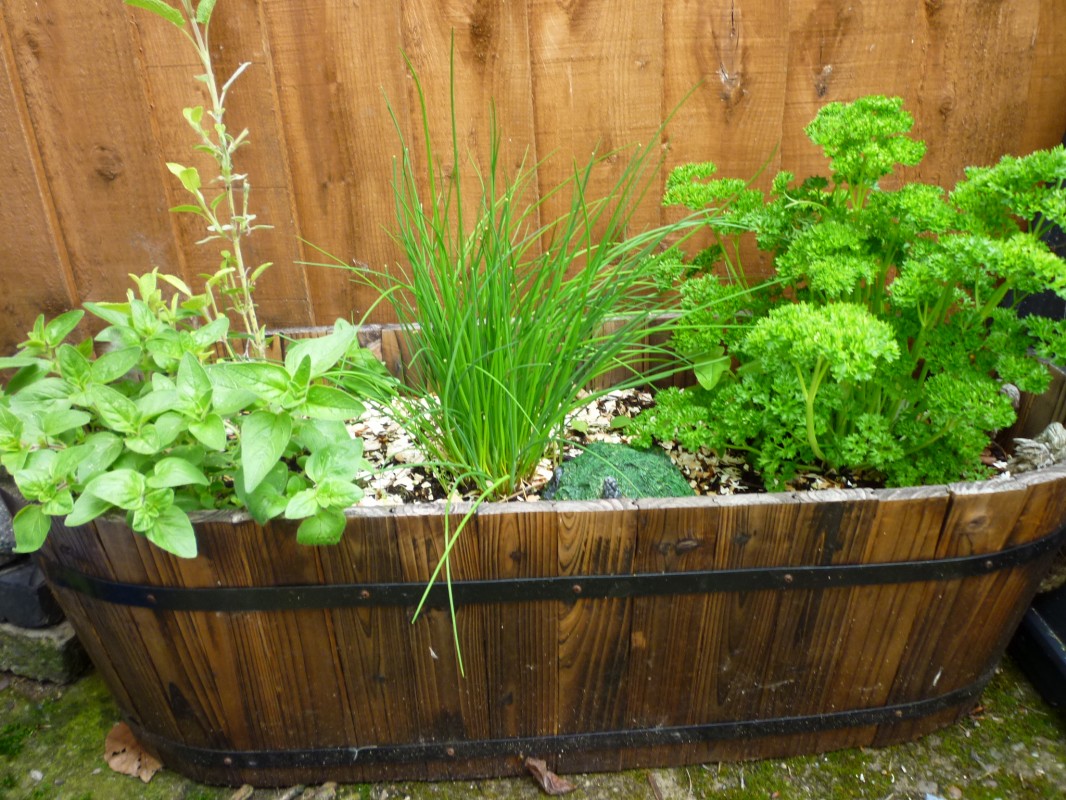 There are loads of vegetable scraps that can actually be put in the garden to provide more vegetables. The tops of beets will grow new greens, the bottoms of romaine will grow more lettuce, and that root-laden stub of onion will sprout out delicious green onions. In fact, for those of us already well into our compost, we know that often the compost bin can be rich with growth from the scraps we toss in there. So before tossing away that pineapple top or those tidbits of potatoes with the eyes, think about planting them in a pot, bucket or garden and growing some of your own vegetables for the old scrap heap. 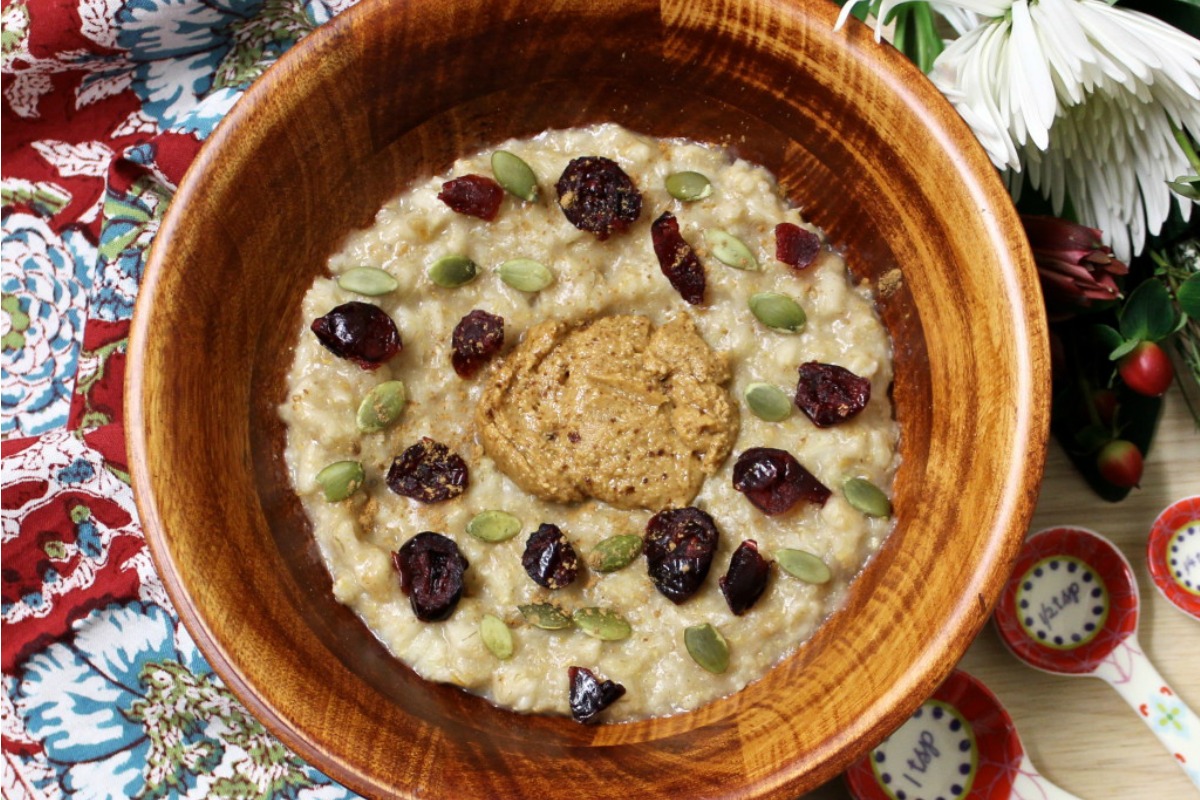 Sort of combining the idea of eating all the available goodies from our veggies and/or planting them, be sure to make go use of seeds in things like pumpkins, squashes and melons. We often discard these in the cooking process, but seeds that come in abundance through gardening are edible, delicious and nutritious. Toast them and eat them. What’s more, they can be planted to make new pumpkins, squashes and melons, and it’s not very difficult to do. (Seriously, I grew a whole crop of cucumbers by simple scraping the seeds of my cutting board into a garden bed.)

By no means is this meant to be an indictment of composting, a practice which, even given its rise in popularity, is still done far too little in the modern world. However, composting something is best kept for when there isn’t another useful (in this case edible) thing to do with it. With only minimal extra effort and a smidge of know-how, we can get so much more out of the produce we buy, and that’s doing it right.