5 Ways to Put Your Pressure Cooker to Good Use 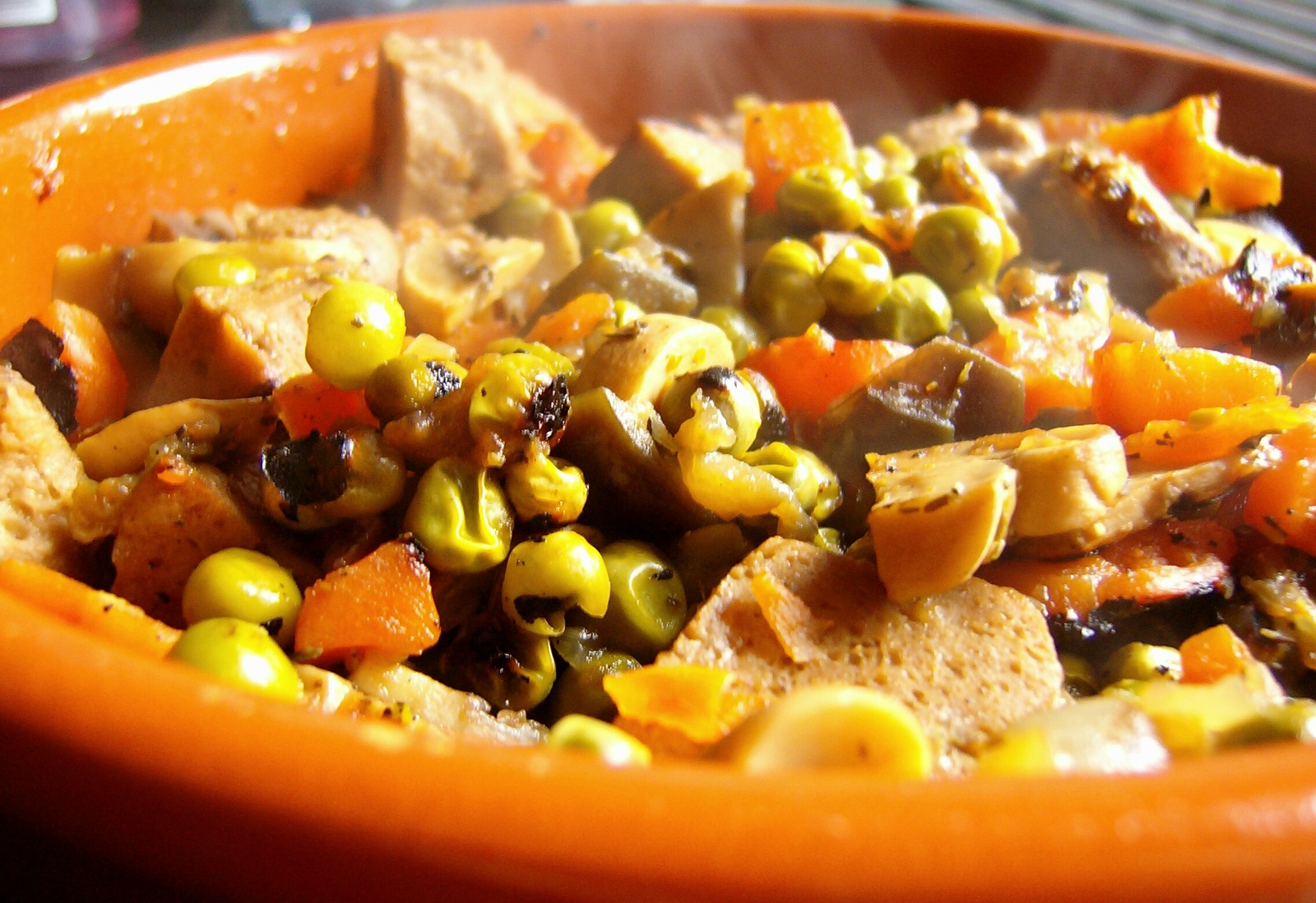 Those in the know cook things with pressure. It makes homemade meals a lot quicker. It forgives you when you forget to soak the beans. It makes thin soups just a tad bit thicker and bolder, stubborn root vegetables just a smidge (or more) softer. Pressure cookers are inexpensive, about the cost of any decent pot, and for a do-it-yourself chef, they are a godsend.

Here are five incredible things to do with your slow cooker. Besides just cooking rice and soup, these little uses below make living a plant-based diet a lot easier (and tasty). 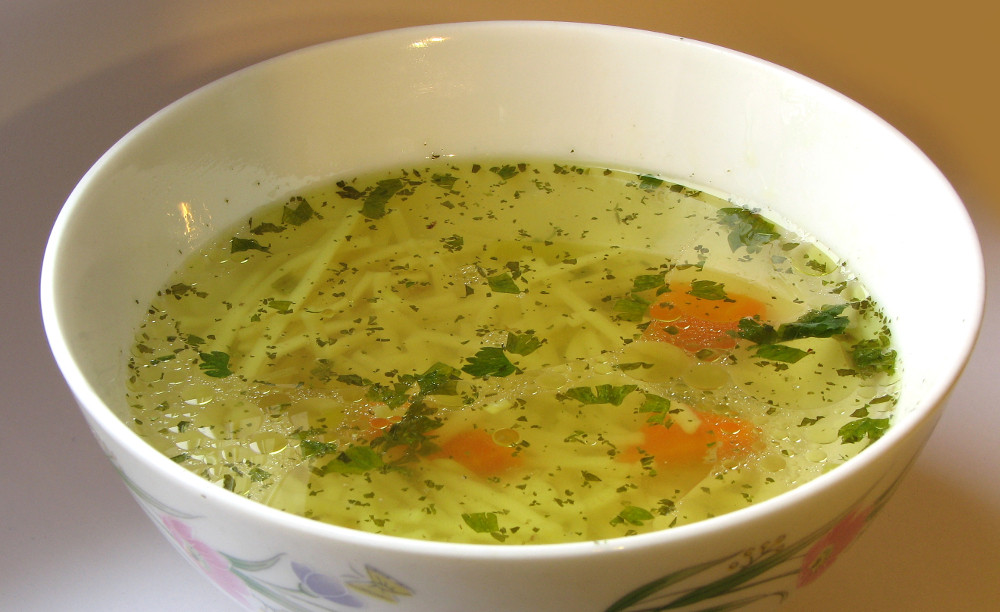 Composting is great and all, but before you do that, it might be worth saving all those nubbins of vegetables and even fruits (like apple and pear) to make a quick and potent DIY vegetable stock.

Simply collect onion skins, garlic ends, carrot tops, celery leaves and whatever else. Put them in the pressure cooker with an assortment of spices and herbs (pick your favorite). Fill it with water just to the top of the veg. Ten minutes in the steam and bang. Strain out the vegetables, and the liquid that remains is seasoned stock.

Stock can be stored by freezing it in ice cube trays (a perfect serving size) or refrigerated to use within a few days. Basically, anywhere water or broth is called for in savory dishes, like rice, beans, stuffing and stew, a little added homemade vegetable stock gets the job done even better and without unwanted additives. 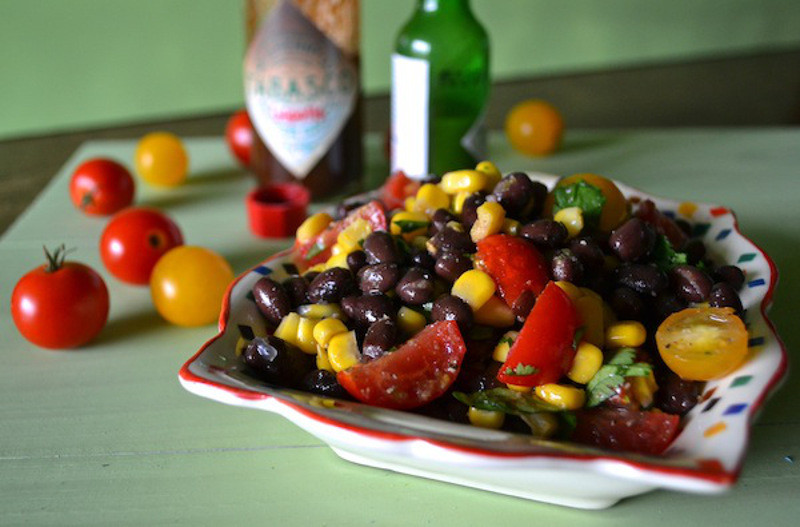 Forget those sodium-crusted beans from aluminum cans, and go for the gusto by making your own in the pressure cooker. Beans are the pressure cooker at its best. As anyone who has attempted to cook their own beans knows, even after a day or two of soaking, it takes forever, like an hour or three. In the pressure cooker, it’s about twenty minutes. (Note: Beans should still be soaked before hand to release the gases that give us, well, gases.)

But, that’s not all. The best part of pressurizing beans is that it is the perfect opportunity to pack them with flavor. Cook them with herbs, spices and a normal amount of salt so that all of that flavor really melds together into some astoundingly delicious legumes. With a bit of practice, you’ll know the right amount of time (and water) for whole beans, mushy beans (as in for hummus) and even bean soups. 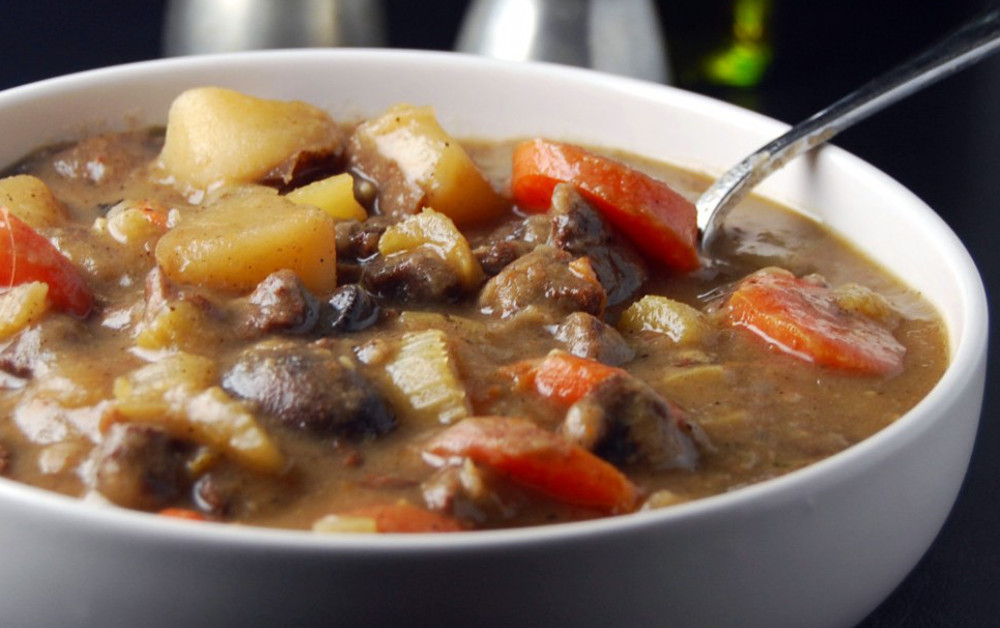 Any stew connoisseur knows that the crux of a good stew is the broth. It needs to be infused with flavor, and it needs to be thick. Those qualities just so happen to be pressure cooker specialties: pushing flavor into stuff and squeezing starches out (and into the sauce). Potatoes, sweet potatoes, carrots and all sorts of starchy root veg break down into awesome sauces that have soaked up whatever flavors were tossed in. Mix in some beans and assorted veggies: That’s dinner. 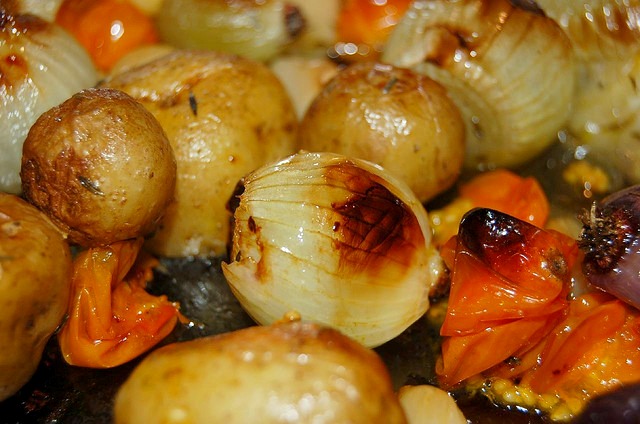 Because a pressure cooker uses moisture instead of zapping your food, it makes great, caramelized root vegetables like onions without burning them. That intense flavor we seek in roasting vegetables can actually be found much quicker in a pressure cooker, which promotes high heat but also keeps the vegetables moist. Twenty minutes does the job (and those resistant vegetables that can sit in the oven for an hour more) without drying them out. Or, think about soups that utilize caramelized veggies, like French onion soup or caramelized carrot-ginger soup. Pressure cooking is a means of taking it up to another level. 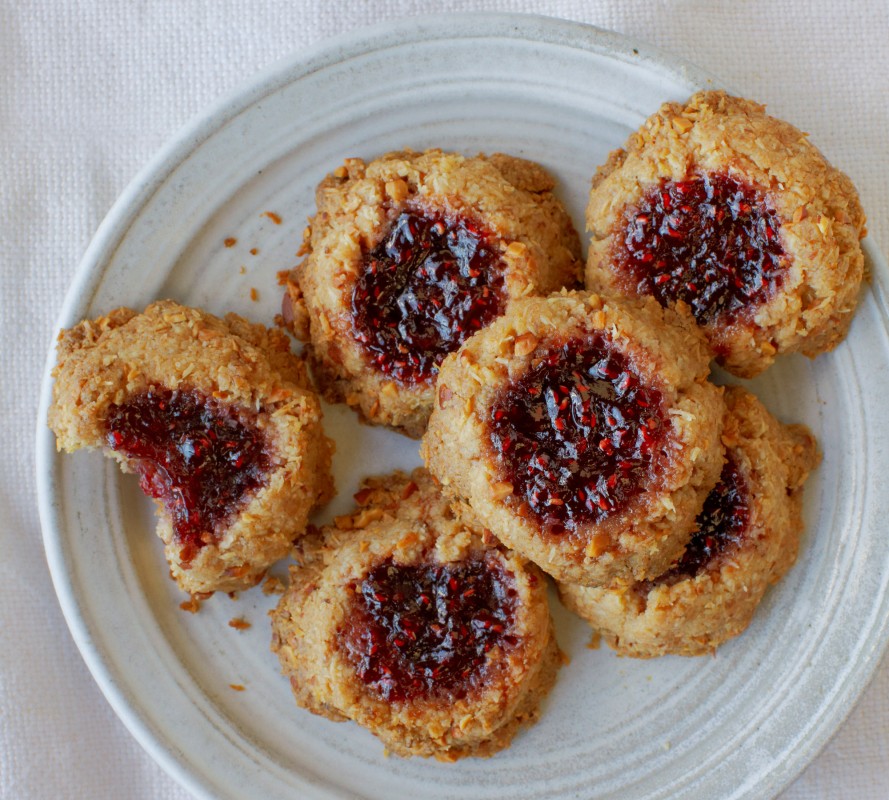 Making jam is both awesome and time-consuming, sometimes hours of simmering to attend to, but a pressure cooker cuts those hours away. The pressure makes the fruit breakdown more quickly, even the resistant bases like apple and pear. With a pressure cooker, the heat stays low, the fruit juices don’t all escape and the end product won’t have all the excess sugar or additives. DIY jam is simple, and it’s much faster with a pressure cooker.

Well, here we are, five wonderful uses in and only just beginning. There are still so many possibilities: soups, sauces (from marinara to apple), sides (awesomely smooth mashed potatoes), rice dishes and even desserts. Suffice it to say, some dishes just thrive under pressure.