The Simple Way to Make Your Own Fruit Jam 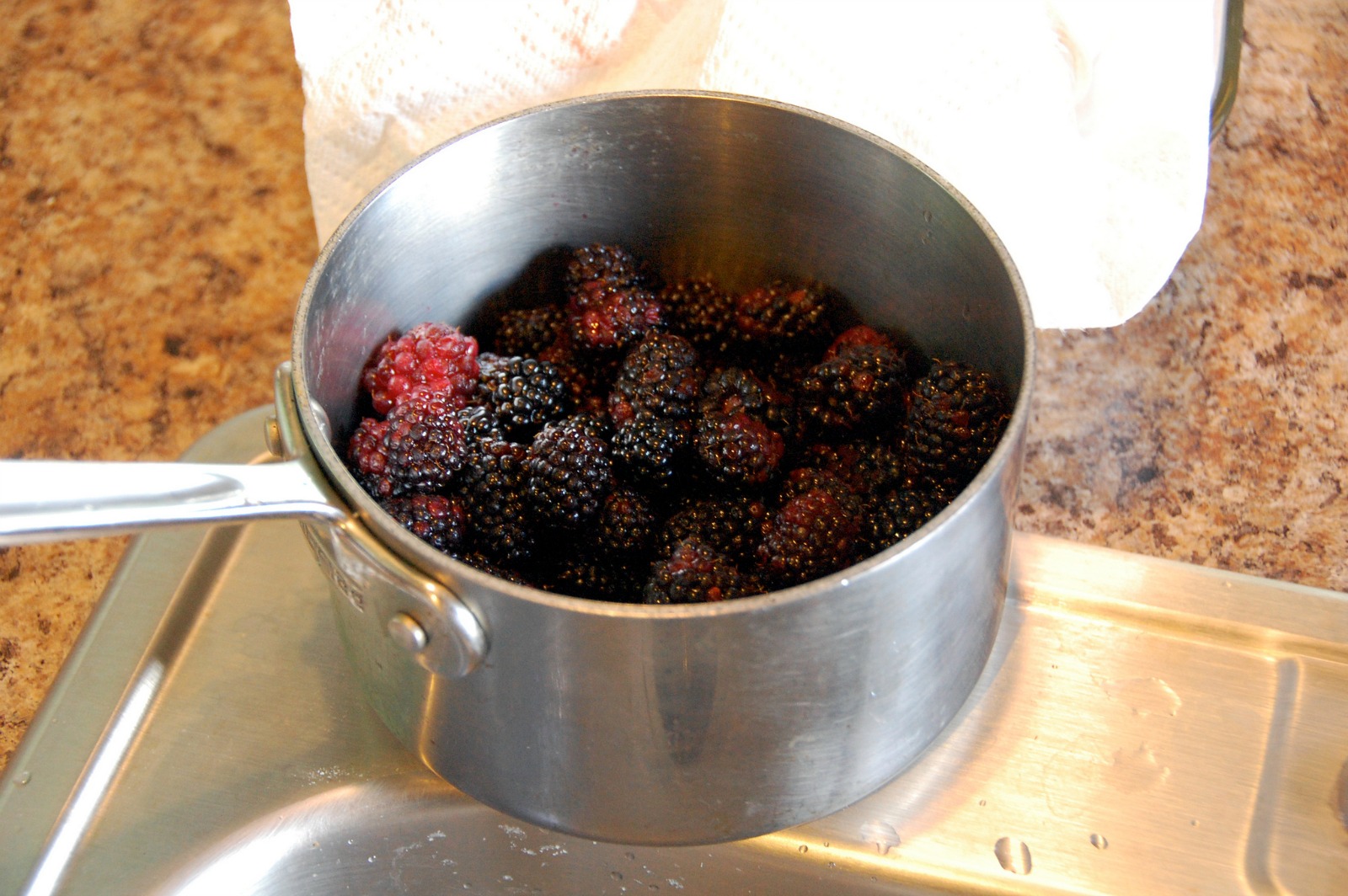 Jam is good. It’s not just good on toast (though that’s definitely one of the best ways to enjoy it). Jam also works wonders in pastries, snack bars, oatmeal, biscuits and smoothies. Like most supermarket items, however, jam can either be full of unwanted things like GMO high fructose corn syrup and preservatives, or it can demand a pretty penny. In both cases, I tend to come away from supermarket/jam situation feeling a bit disappointed. On occasion, it’s nice to pick up a jar at a farmer’s market, supporting the local artisans, but in the end, it’s just a lot cheaper, more entertaining, and more adventurous to make my own. The beauty of the whole thing is that it really isn’t so complicated. Here’s what you need to know.

First things first, you’ll do well to get yourself some really great fruit. Some fruits work better than others, and by and large, you know these. Berries, apples, citrus, grapes, cherries, and loads more make for some dandy jams. Bananas—not so much. Basically, in the beginning stages, it probably behooves you to stay within those fruit categories you’ve seen as jams before. The general rule is that fruits with higher acidity—sour stuff—and more pectin (a.k.a fiber) work best. This is why citrus does so well.

Truthfully, this is the easy part. Think low and slow. In a large pot, you’ll need to add a little water, the amount varying depending on the fruit, with the main idea being that the added water simply prevents sticking and burning. You need no more than that, so don’t over do it.

You’ll also need pectin, a thickening agent generally made from apples or pears, and found at most supermarkets, and a sugar or sweetener of your choice.  Here’s where you need to weigh you options: there are no-sugar or low-sugar pectin products that will thicken your jam with less or none of the naughty stuff, or you can buy regular pectin and go with the idea of equal weight sugar and fruit. So make the choice that’s best for you (unless you’re into the chia seed jam idea) and proceed on.

Bring your water, fruit, sweetener or sweetener alternative, and pectin to a rolling boil slowly, stirring and waiting for the mixture to thicken into what you’ll recognize as jam-like. For soft fruits and berries, this process will be a lot quicker than for things like apples and pears. Just make sure not let it stick on the bottom and you’ll be fine.

Let me address a sort of boiling kettle in the room issue: canning. Canning, to me, is the most daunting part of this process, so it makes sense to not do it. I’m terrified of contaminating the jars, giving a friend or myself botulism. There are a couple of simple solutions, which include making only the amount of jam you’d use in a week (it’ll last in the fridge) or bagging and freezing the jam as opposed to canning it. However, if you are deadest on canning, perhaps you are hoping to give out some jam as gifts, it really isn’t that complicated. Here’s a great guide with videos to help.

As I mentioned, jam is versatile, so don’t be afraid to get funky. Sure, slather some pieces of toast with the delicious spread, hopefully on some delicious homemade bread (like these free fifty recipes), but also make sure to spoon it into some crumb bars or peanut-butter inclusive treats. And, so as not to let any go to waste, think ice cream topping or oatmeal topping to act as a natural sweetener. Don’t be afraid to fully embrace your new jam independence from the get-go. After all, that’s what you made it for.