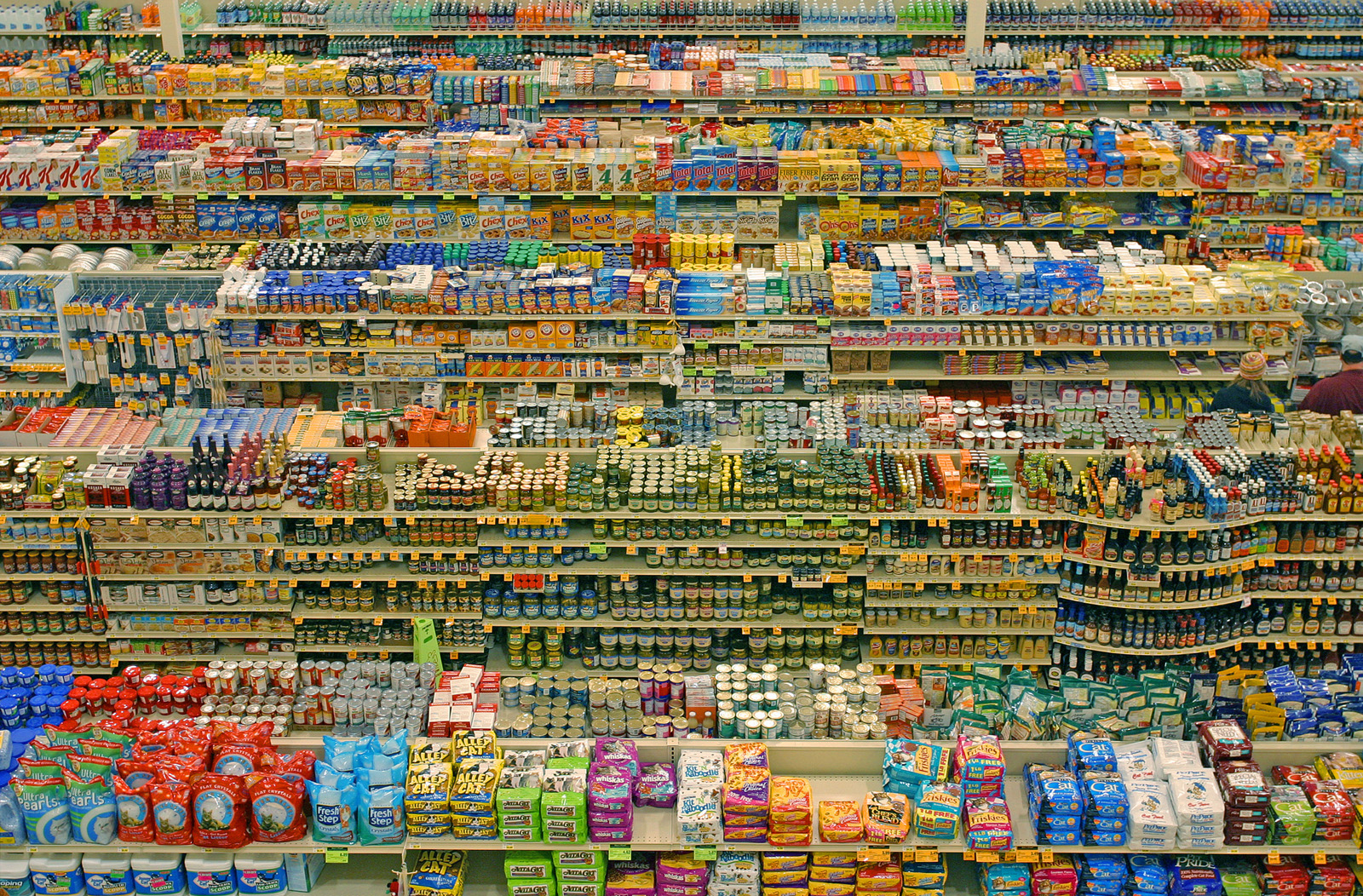 Are you unknowingly eating GMOs? About 90 percent of the corn grown in the U.S. has been genetically modified. That means all of those packaged goods containing corn syrup or corn in another form are likely fraught with GMOs. It’s not like the packaging will tell you “Made with GMOs,” but if you’re not buying an organic option, you can bet you’re more than likely eating GMOs. The same goes for soybeans and canola; canola oil, soybean oil and other ingredients made from soy make their way into many packaged food products.

If you are concerned about GMOs, here are 10 common foods that are hiding GMOs.

Without the additives and preservatives, many of the breads at the supermarket would not be able to stay on the shelf as long as they do. Look out not only for additives, but also for genetically modified oils like those coming from corn, soy, and rapeseed.

Bagels are similar to bread, with frozen varieties likely containing soybean oil and possibly other forms of GMO oils.

Those tortilla or potato chips might be fried in canola oil; in which case, you are eating GMOs.

The same goes here for crackers as it does for chips – it is not uncommon for crackers to have oils that were derived from genetically modified soy or corn.

You can definitely find canned and jarred pasta sauce that is made with olive oil and simple, real ingredients like tomatoes, garlic and basil. But several other brands may contain cottonseed oil or vegetable oil.

Unless you are buying a brand that specifically is organic, your are frozen pizza probably contains corn syrup or soybean oil.

There is a reason why those frozen dinners can be so cheap. Look on the back of the packaging and you are likely to find soybean oil.

This condiment likely contains soybean oil. Some may also use a cottonseed oil blend, which most likely also comes from GMO crops.

Is that canned tuna packed with soybean or canola oil? Then they are likely made from GMO crops.

The ingredient list for some of these packaged cake items that have a long shelf life likely include partially hydrogenated soybean oil. Aside from likely being derived from GMO soybeans, this oil is also a major source of trans fat.

Packaged cookies and brownies can contain cottonseed oil, soybean oil, and partially hydrogenated soybean oil. Unless your cookies are specified organic, they probably have GMOs.

The effect of GMOs on human health is still unknown, and these modified ingredients aren’t even the worst of it – scary ingredients and processed ingredients like high fructose corn syrup, and red 40 make their way into food items. The best way to avoid harmful and potentially harmful ingredients at the grocery store altogether is to choose a diet of made primarily of clean, whole and organic foods.