How to Use Veggie Scraps to Grow New Plants 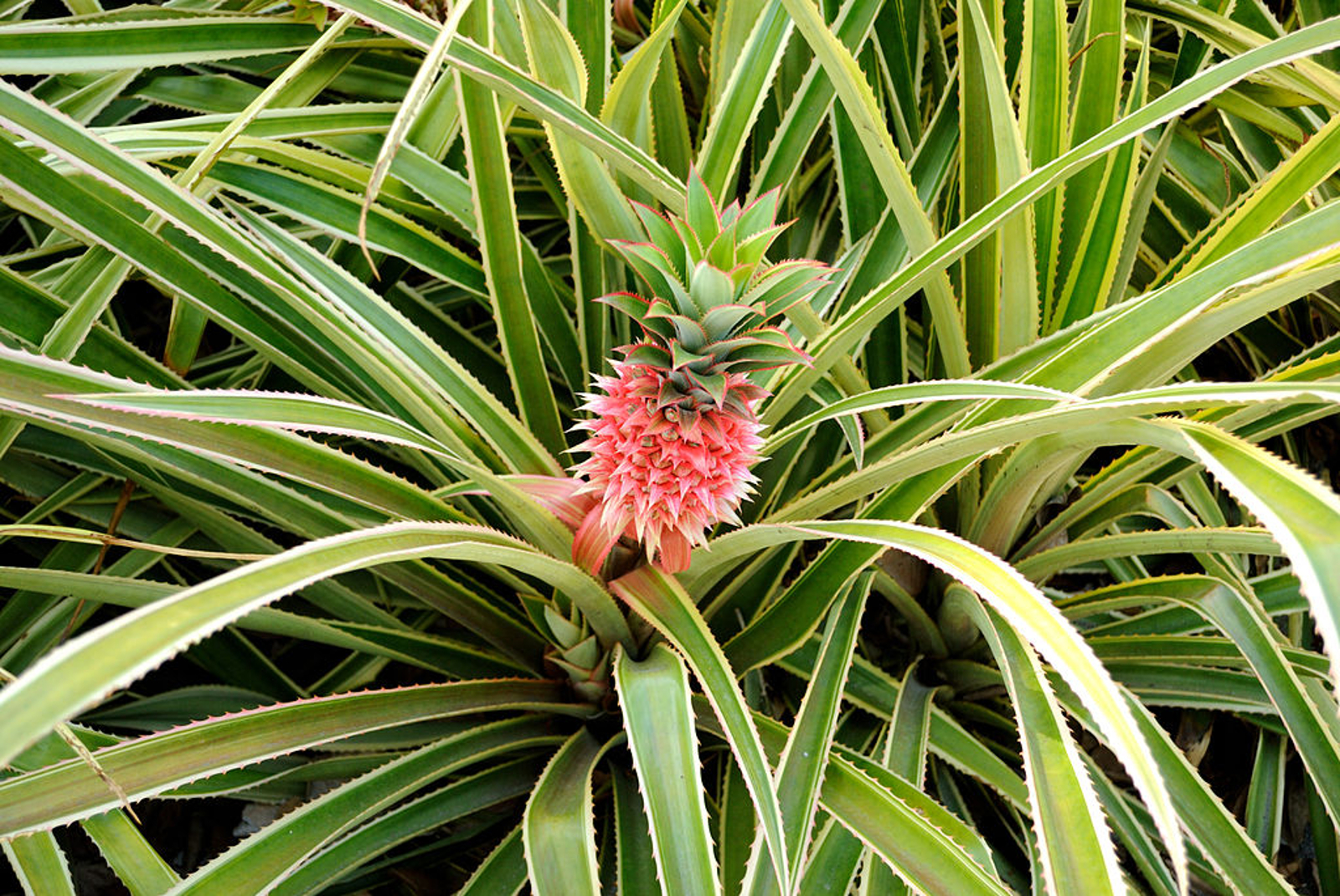 First of all, I’ll say that lots of the fresh vegetables you buy at the market come with seeds, and seeds are a classic way to grow vegetables (and fruit). However, this brief read will take you into the world of growing food from veggie scraps, that is, the stuff you are likely to be scraping off of the old cutting board and hopefully throwing into a composting bin. You see, many fruits and veggies dig the new age and love the idea of being reused. What’s more is that it is often faster to do it via scrap than it is via seed, and since it’s from something you’ve already purchased for food, the cost is nothing. That means there is no need to waste money on little plants from the nursery, or even seed packets. Why, you can grow a whole garden from compostable garbage! Follow these tips to using veggie scraps to grow new plants.

Pretty much any herb that grows on a green stem — basil, tarragon, oregano, mint and so on — can be recreated as a whole new plant. I have an herb spiral growing in my garden, which supplies plenty of fresh herbs for everyday consumption, but even so, I create new herbs every time I use them in cooking. All you have to do is snip a section a stem about three or four inches long, leave a couple of leaves at the top when you’re slicing stuff up, and then stick the stem in a bottle filled with water. Within about a week, you’ll see new roots forming. Let them get long and luscious, then stick the new plant in the ground or a pot. I’m usually harvesting from it within a couple of months.

Lots of plants regrow from their tops. Pineapples are my favorite because they make very cool plants and grow well in the crappy clay soil where I live. All you do is leave a little of the fruit attached to the plant-like part when cutting it up. Dry the fruit out in the sun for a few days. Once it’s dry, dangle it in some water and wait for roots to form. Then, plant it. The biggest downfall to growing pineapples is that it takes about two years to get a new one. I’ve got a lot of space, so I keep them rotating, hoping eventually that there’ll be enough started and spaced to never have to buy another. Other plant tops, beets and radish, can be planted to provide edible leaves. (Carrots work as well, for leaves only, which aren’t edible. Some people just like grow stuff.)

Other plants like to do it from the bottom up. Any kind of lettuce or cabbage with an obvious bottom, as well as celery, leeks, onions (this is awesome), fennel, lemongrass and chives, can be regrown by leaving a little at the bottom and replanting it. Some folks suggest rooting them in water first, but I’ve had no trouble when just sticking the in the soil. Within days, you’ll see new leaves start to appear, and usually you can harvest these leaves several times before the plant finally gives out. With a decent windowsill or two, it’s possible to grow enough salad greens to feed a vegan couple that likes salad.

New potatoes will grow from the little green sprigs that spring forth from the eyes in their skin. Just cut off a good chunk of the potato, let it dry for a couple of days, and plant it. Potato buckets (or barrels if you’ve got the space) are cool and grow more potatoes by continually raising the soil level so that the plant produces more roots. Similarly, sweet potatoes will start from the eyes, but once the sprig turns into a shoot, a piece of greenery a few inches long, you’ll need to detach it from the original piece of sweet potato. Shove the shoot in the ground and it’ll grow (you can plant more by trimming the sweet potato vine every so often and shoving the end into loose soil).

Other foods grow from smart cutting on the cook’s part. For instance, if a piece of fresh ginger or turmeric has developed a little green sprout, then cut off that piece of the root, actually called a rhizome, and plant it. It’ll grow a whole new rhizome for you. Likewise, when fresh garlic has spent a few extra weeks in the fridge and develops sprouts, plant them. Each clove of garlic has the potential to produce an entire new bulb. Plus, the green sprouts that come off of garlic taste like garlic but are a little more palatable and fresh.

So, when you add them all up, you’ve got the possibility of growing your own basil, oregano, tarragon, mint, pineapples, beet greens, lettuce, cabbage, celery, green onions, leeks, lemongrass, potatoes, sweet potatoes, ginger, turmeric, and garlic from kitchen scraps alone. That’s a good garden!