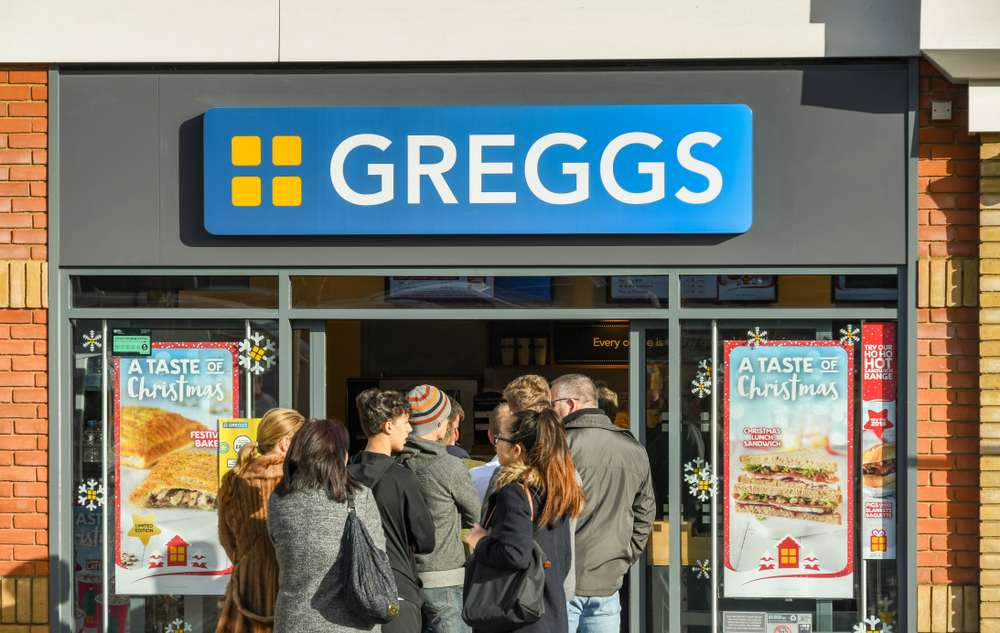 Many popular restaurants and fast food chains around the world have been slowly adding or testing vegan menu items. And it seems that every time, the product does insanely well. KFC tested Beyond Meat chicken and sold out in five hours, McDonald’s (who no one ever expected vegan items from) launched vegan happy meals in Sweden and UK, Burger King tested the Impossible whopper and after just two months expanded it to all locations nationwide, and Dunkin’ expanded the Beyond Meat sausage sandwich after much fast success. But in the UK, a new vegan option took the world by storm — Greggs vegan sausage roll!

It made Piers Morgan even angrier than he usually is, had all of social media talking, and boosted the company’s profits by 58 percent! Such success must mean more vegan foods is what the people want, right? Well Greggs sure understands that and they are giving the people more of what they want — this time, with a vegan menu!

Just in time for Veganuary, the menu is speculated to include a vegan steak bake, a glazed ring doughnut, and a warm winter vegetable soup.

The employee who spilled the secret menu items (which are speculation and could turn out not to be true) also said that the Greggs employees have to be very careful with equipment. Recently there was a lawsuit against Burger King because the meatless Impossible whopper was cooked on the same grill as the meat burgers. However, the employee told Metro UK: “We are trained to use different coloured serving equipment (such as tongs, ladles, etc.) for different dietary preferences.”

The vegan menu drops at Greggs in January 2020.

Until then make your very own vegan sausage rolls at home with these recipes from the Food Monster App: 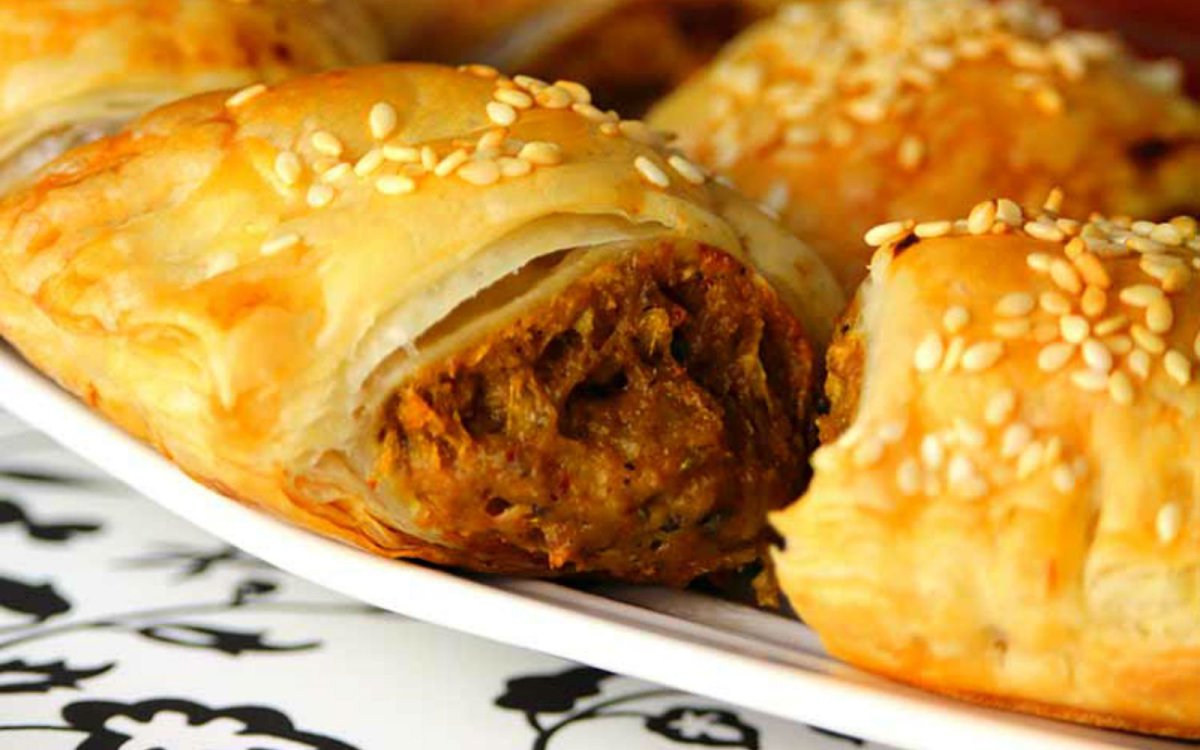 If you’re looking for a vegan finger food recipe for your next dinner party or weekend appetizer, you’ve come to the right place. These vegan Sausage Rolls by Iva Mrdjanov are straightforward to make, and the taste is highly reminiscent of the real thing. The filling includes vital wheat gluten, with various fresh spices added to simulate the true sausage taste. The rolls come out of the oven super crispy, and the smell that fills the kitchen makes it hard to wait until they’re cool enough to eat. Regardless of whether you enjoy them dipped in a sauce or not, they won’t disappoint. 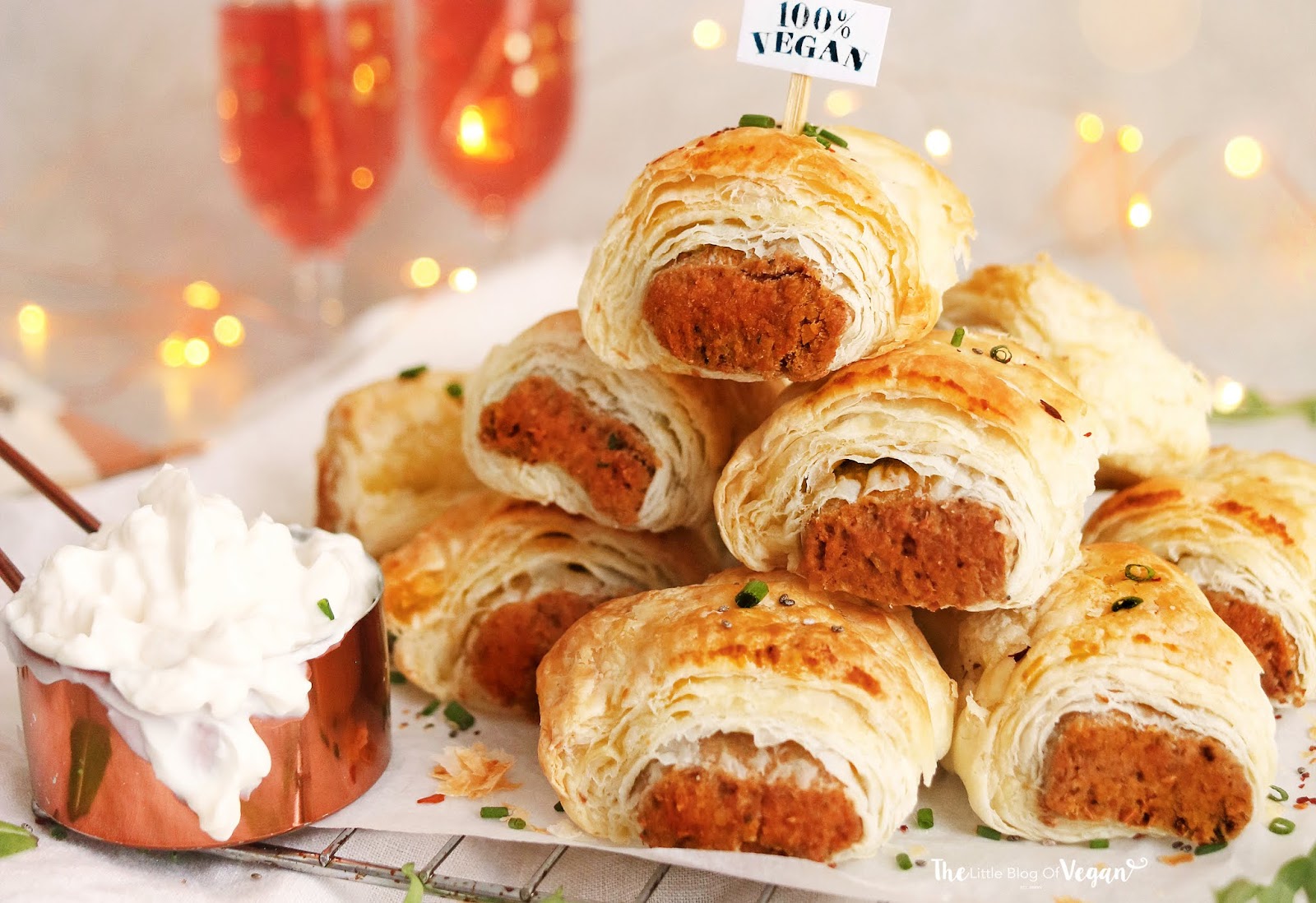 Say hello to everyone’s favorite party food, the sausage roll… but in this case, the vegan sausage roll. These delicious Sausage Rolls by Holly Jade are vegan, gluten-free, taste absolutely divine and packed full of flavor. 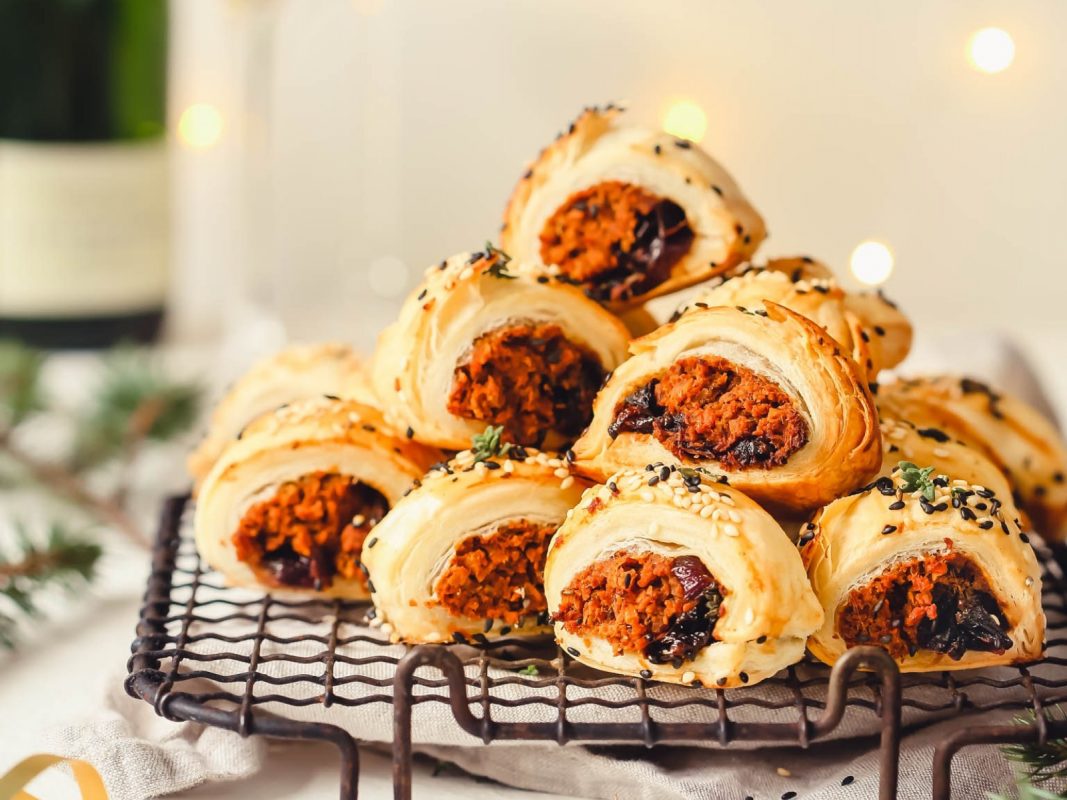 These Sausage Rolls with Sweet Potato and Caramelized Onion by Harriet Porterfield are irresistibly snackable, delicious and sure to please all of your guests, even the meat eaters. The filling is prepared with a favorite homemade sausage recipe, full of smoky flavour and herbs. The sausages are blended with baked sweet potato to make the sausage meat and layered up with caramelized red onion. Encased in flaky puff pastry, these little rolls are sure to be a hit at your festive table this season!