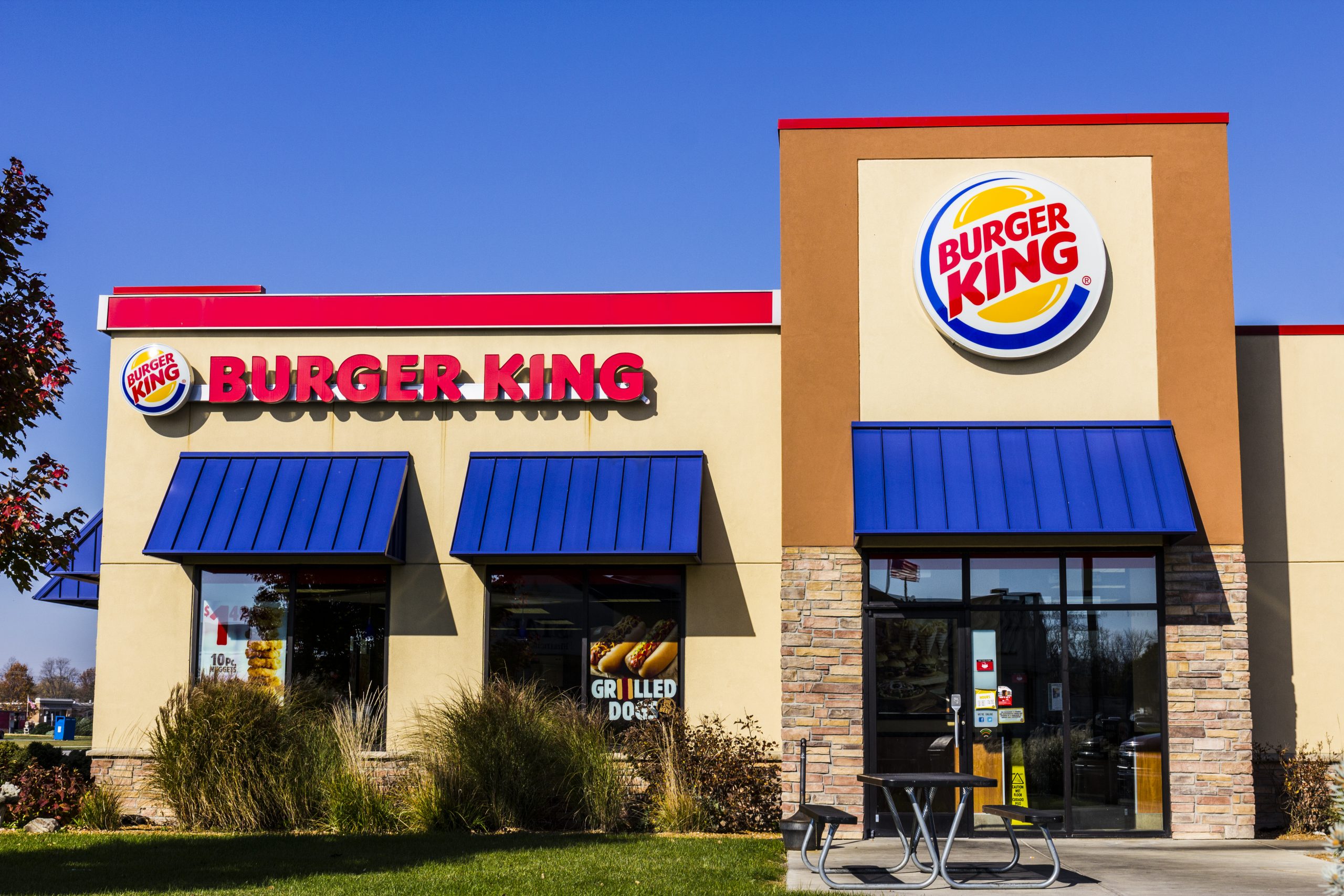 Burger King declined to comment. The company’s website describes their Impossible Whopper, the Impossible Burger version of their signature burger, “100% Whopper, 0% Beef.” Their website also states in small print, that customers can request “a non-broiler method of preparation”.

Plaintiff Phillip Williams was visiting a Burger King location in Atlanta and ordered the meatless burger option. He said the drive thru didn’t have signage that said the Impossible burger would be cooked on the same grill. Williams, a vegan, said he wouldn’t have ordered it had he known it would be contaminated with meat. He wants damages for all people that have suffered a similar fate.

In a legal opinion column, Stephen L. Carter, said that the plaintiff might have a case around advertising, since Burger King’s claim about the Impossible Whopper was “0% beef,” and that ended up not being true in Williams’ case. Farm Sanctuary founder and lvegan activist Gene Baur spoke to Forbes about the lawsuit, and vegan options available in restaurants, “Burger King started down a positive path and, instead of being sort of thanked and appreciated, they’re being penalized. That can turn companies off their interest in providing more vegan options.”

Burger King began selling the Impossible Whopper in the United States in August. It now sells the burger in 25 European countries. The Impossible Whopper has been driving growth at the fast food chain, the company has had its best quarter in four years, according to Restaurant Brands.

Meatless meat has been rapidly expanding throughout the United States and across Europe. Companies like Dunkin Donuts and Burger King are offering meatless options to consumers. Beyond Meat and Impossible Burger are continuing to grow as they are found in more grocery stores and restaurants around the country.

Let’s not forget it’s a lot healthier to make burgers at home, here are some amazing resources for you:

For those interested in eating more plant-based, we highly recommend downloading the Food Monster App  — with over 15,000 delicious recipes it is the largest meatless, vegan/plant-based, and allergy-friendly recipe resource to help reduce your environmental footprint, save animals and get healthy!