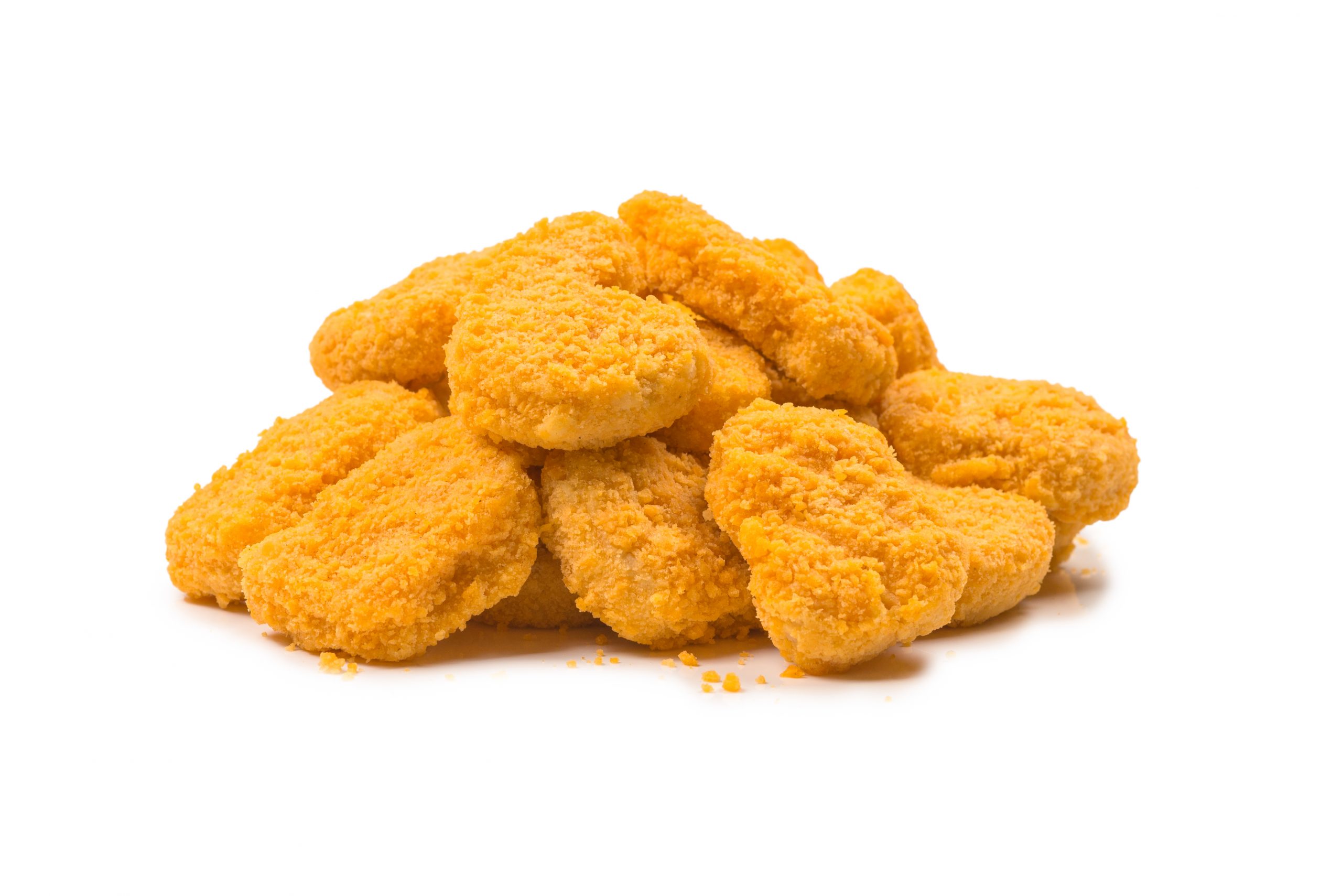 In partnership with The Vegetarian Butcher, the crispy plant-based nuggets will be available starting September 1 in select locations throughout Germany.

The launch was in reaction to “the trend towards conscious nutrition and a growing number of guests who are increasingly relying on plant-based products” as reported by Plant Based News.

Over the past few years, Germany has become a leader in the plant-based industry. Research from Mintel found that Germany has the highest percentage of global vegan food and drink launches, accounting for 15% of global vegan introductions between July 2017 and June 2018.

After the sweeping success of plant-based burgers, plant-based chicken is on the rise. In July, Beyond Meat and KFC launched plant-based fried chicken at 50+ locations in the Los Angeles, Orange County, and San Diego areas. And in August KFC launched a fully vegan Plant-Based Chicken Sandwich to all of its locations across Canada.

Here are some recipes for homemade plant-based chicken: