Beyond Meat Strikes Deal with PepsiCo to Produce Plant-Based Snacks 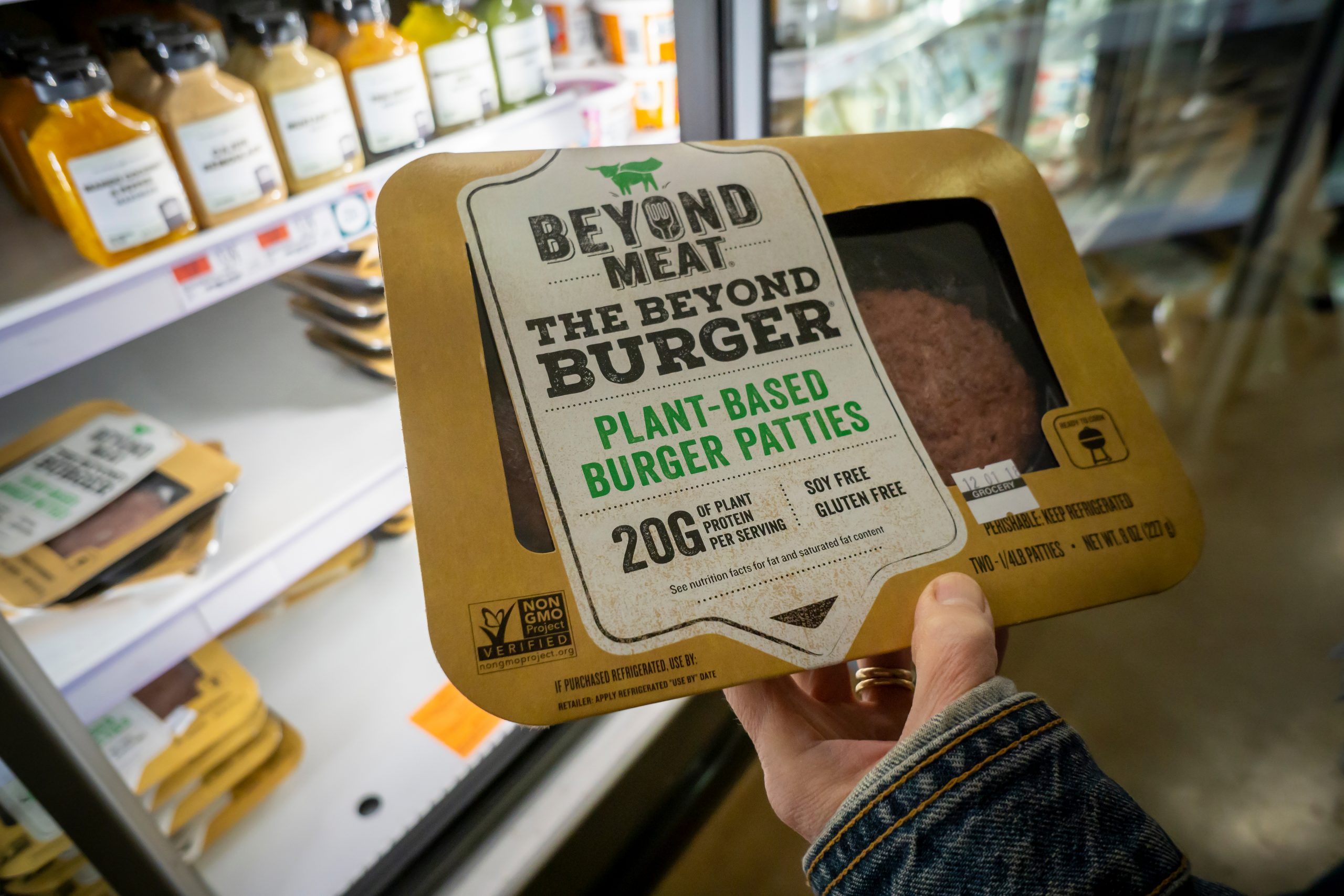 Beyond Meat Inc and PepsiCo have partnered to produce plant-based snacks and beverages. The deal will give Beyond Meat access to PepsiCo’s distribution channels and allow it to expand its product lines.

PepsiCo’s Chief Commercial Officer Ram Krishnan said that the joint venture dubbed the PLANeT Partnership, “represents an exciting opportunity for us.” He emphasized PepsiCo’s commitment to sustainability and said the venture would allow Pepsi to better cater to consumer demand for more nutritious products.

Beyond Meat’s C.E.O. Ethan Brown said that the deal would unite Beyond Meat’s innovations in plant-based protein with the marketing and distribution power of PepsiCo. Brown commented on the partnership: “We look forward to together unlocking new categories and product lines that will inspire positive choices for both people and planet.”

PepsiCo is a multinational food and beverage corporation. Its brands include Lays, Doritos, and Quaker. It is also the second-largest food and beverage company in the world, behind Nestlé. Commentators agreed that the deal was a boon for Beyond Meat Inc.

J.P. Morgan Chase analysts said, “Any time a relatively small company can partner in any way with a global behemoth like PEP, it’s usually good news.” CNN’s Mad Money host Jim Cramer called it a “big win” for Beyond. (Cramer also said the Beyond burger is “dynamite” and recommended it with relish.)

“Who wouldn’t want plant-based” products, Cramer asked, noting that most grocery store snacks are full of “crap” (his words). But the analysts at J.P. Morgan disagreed, stating “Is there a huge, uncounted population clamoring for vegan Doritos? Probably not, in our opinion.”

Here are some plant-based snacks that you can make at home: