10 Cell-Based Meat and Seafood Companies You Should Know About 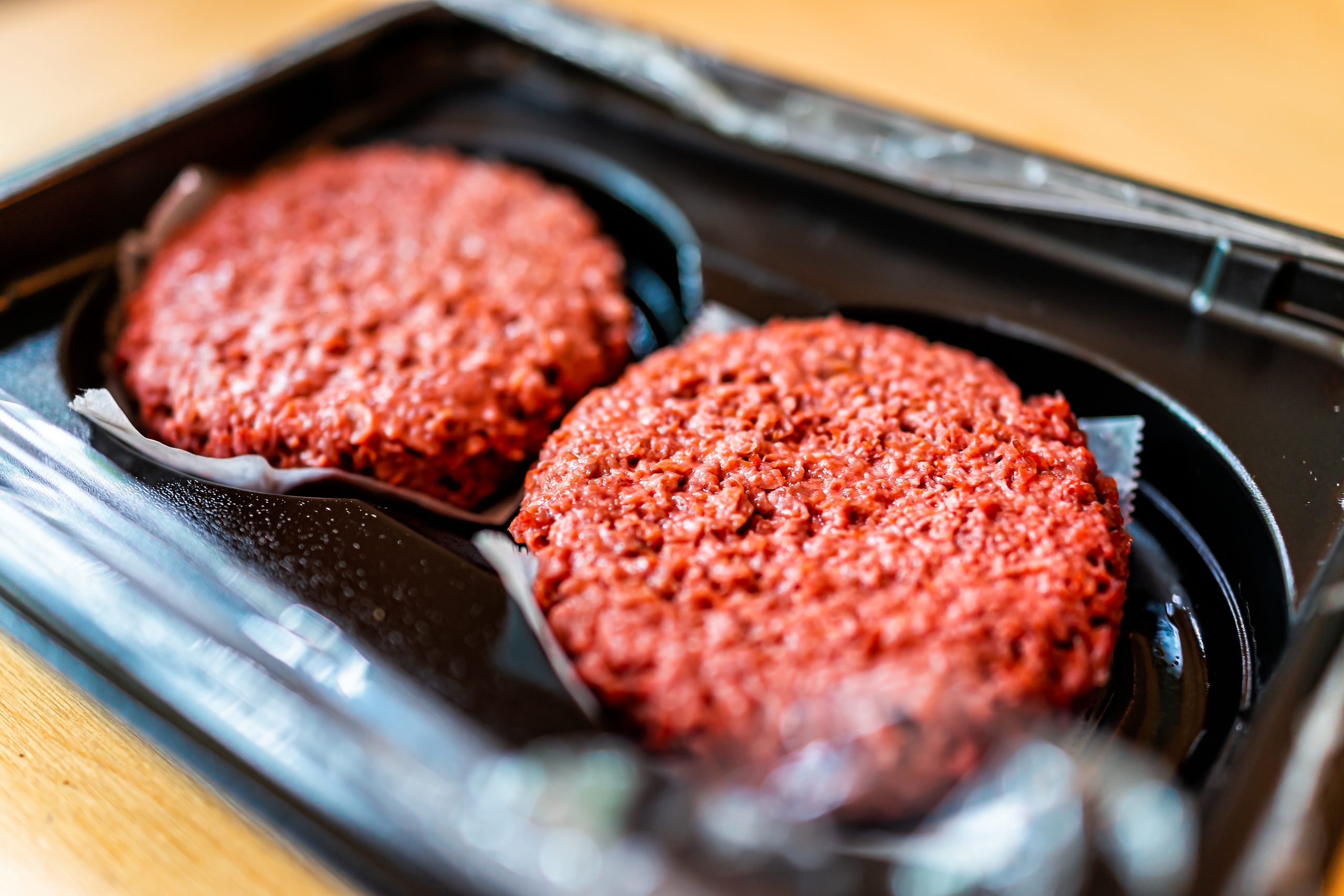 As more and more people recognize the harmful environmental impacts of conventional animal agriculture and the public health concerns related to meat production, plant-based and cell-based companies have been heralded as the future of food.

While plant-based meat from companies like Beyond Meat and Impossible Foods has become more accessible to the general public, cell-based meat is showing great promise moving from development stages to small-scale production.

Cell-based meat, also known as cultured, clean, lab-grown, and cultivated meat, is meat produced without killing the animal by cultivating its cells.

While some vegans or vegetarians may not eat cell-based meat because it uses animal cells, others recognize the opportunity for cell-based products to win over environmentally-conscious consumers who cannot seem to give up conventional meat.

Here’s a look at some big cell-based meat (and seafood) companies to watch:

After years of product development and large investments, Mosa Meat is aiming to get cell-based hamburgers on the market in Europe in the first half of 2022, CEO Maarten Bosch told Food Dive.

The company projects the cost of producing a cell-based hamburger will be around 9 euros, a significant drop since Dr. Post first created the slaughter-free burger. Part of lowering costs included replacing Fetal Bovine Serum, which is expensive and ethically controversial, with a growth media without any animal components.

In their most recent Series B funding round, the company announced a closing of $55 million which will be used to extend its pilot production facility and develop an industrial-sized production line to make ensure that their product is affordable.

Since its founding in 2015, the California-based startup Memphis Meats has attracted an impressive line-up of investors including Bill Gates, Richard Branson, and Kimbal Musk as well as leaders in the conventional meat industry, Cargill and Tyson Foods.

In 2017, Memphis Meats shared its cell-based chicken strip and duck prepared à l’orange style with a small group of taste-testers, many of which said it tasted like the conventional animal-based versions.

The latest funding round has secured $161 million in new investment for the company, bringing its total funding to $180 million. The company plans to build its pilot production facility in the coming years to allow the company to scale up its products. The company is currently focused on developing cell-based chicken, beef, and duck.

In December 2018, the Israeli-start up Aleph Farms debuted the first cell-based steak.

Using proprietary technology and a specially designed scaffold, Aleph Farms has found a way to grow muscle, fat, and connective tissue from animal cells cultivated outside the animal to create a fully formed steak, a major success in cell-based meat production that is often limited to ground meat products.

However, the cell-based steak is still a few years away from commercial sale.

“It’s close and it tastes good, but we have a bit more work to make sure the taste is 100% similar to conventional meat,” Didier Toubia, the co-founder and chief executive of Aleph Farms, told The Guardian. “But when you cook it, you really can smell the same smell of meat cooking.”

Last year, the company raised $12 million in Series A funding, adding to their previous $2.25 seed funding.

Both products from the Cambridge, UK-based company rely on cultivated animal cells and plant-based proteins to help bind the product and give the meat a classic pork taste and texture.

“There’s still a lot of work until it’s commercial,” Higher Steaks chief executive Benjamina Bollag told Tech Crunch, “but the revelation of a pork belly product that’s made from 50% cultivated cells and a bacon product which contains 70% meat grown from a cell material in a laboratory is something of a milestone for the industry.”

The company expects to have a larger tasting event later this year and hopes to have their product in select restaurants in small quantities in the next two to three years.

Eat Just, which is best known for its plant-based eggs, is also developing its own cell-based meats, including chicken nuggets and chicken breast.

The company has already produced a prototype cell-based chicken nugget, which costs about $50 to make. But the cell-based product is still years away from mass commercialization.

In an interview with The Spoon, Eat Just CEO Josh Tetrick explained the steps to commercialization: move the prototype out of labs with regulatory approval, expand from one location into some restaurants or small retailers, expand to larger food retailers across the country, and finally the “the Coca-Cola phase,” as Tetrick calls it, where the product is available everywhere.

However, even the first step is a huge hurdle since conventional meat companies are lobbying federal and state governments to massively regulate cell-based products to limit competition.

In 2018, the Berkeley, CA-based startup New Age Meats held the first-ever taste test of cell-based pork sausage for a group of journalists and potential investors.

“The flavor was smoky and savory. The texture was distinctly sausage-like. It tasted like meat. Then again, it is meat,” Katie Canales from Business Insider wrote after trying the product at the tasting event.

Since the successful taste test, New Age Meats has gained significant support, closing $2.7 million in seed funding earlier this year and will focus on growing their team and investing in automation equipment will allow the bioreactors to grow more animal cells, and thus more meat, more efficiently.

In partnership with Roger Pedersen, a stem cell biologist and founder of the University of Cambridge’s Stem Cell Institute, and Mark Kotter, a Cambridge neurosurgery clinician-scientist, the company has developed a proprietary technology using pluripotent stem cells to turn cells into from muscle to fat without serum. Other companies have relied on fetal bovine serum which is not an animal-free product.

Meatable is mainly focused on producing whole pork chops or tenderloins rather than ground meat. The company’s recent $10 million in financing will support a small pilot facility online and eventually an industry scale facility to become competitive with conventional meat.

Cell-based technology is also being used to create seafood products, many of which have already been released at small tasting events.

BlueNalu, the California-based company, recently announced it will launch its cell-based seafood products during the second half of 2021. Last year, Blue Nalu held a culinary demonstration of its yellowtail amberjack which functions the same way as a conventional fish fillet does in all cooking applications.

In 2017, Finless Foods invited a select number of people to try their cell-based fishcakes. The company has also sent fish muscle cells to the International Space Station and used 3D bioprinters to produce more cell-based products in collaboration with 3D Bioprinting Solutions.

Since 2016, Wild Type has raised $16 million to help develop cell-based salmon. In 2019, the company held a tasting event in Portland, OR, serving ceviche and spicy salmon rolls. The company continues to work to scale-up production while also driving down costs. 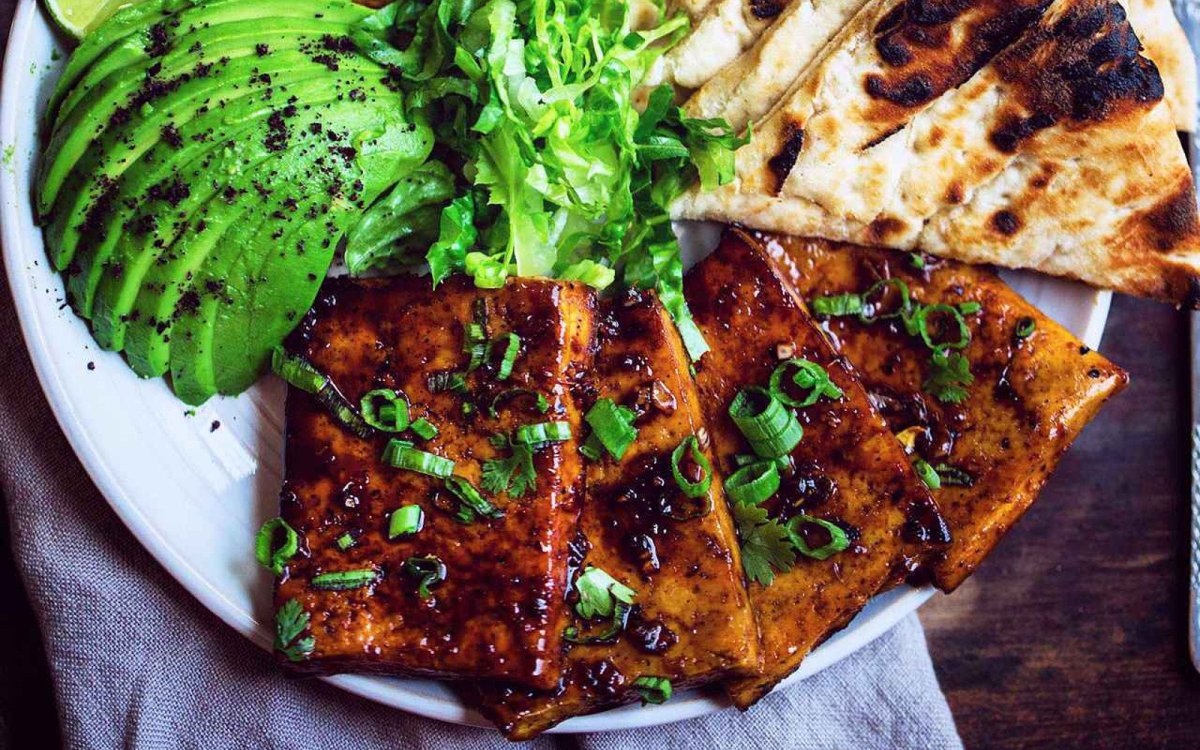