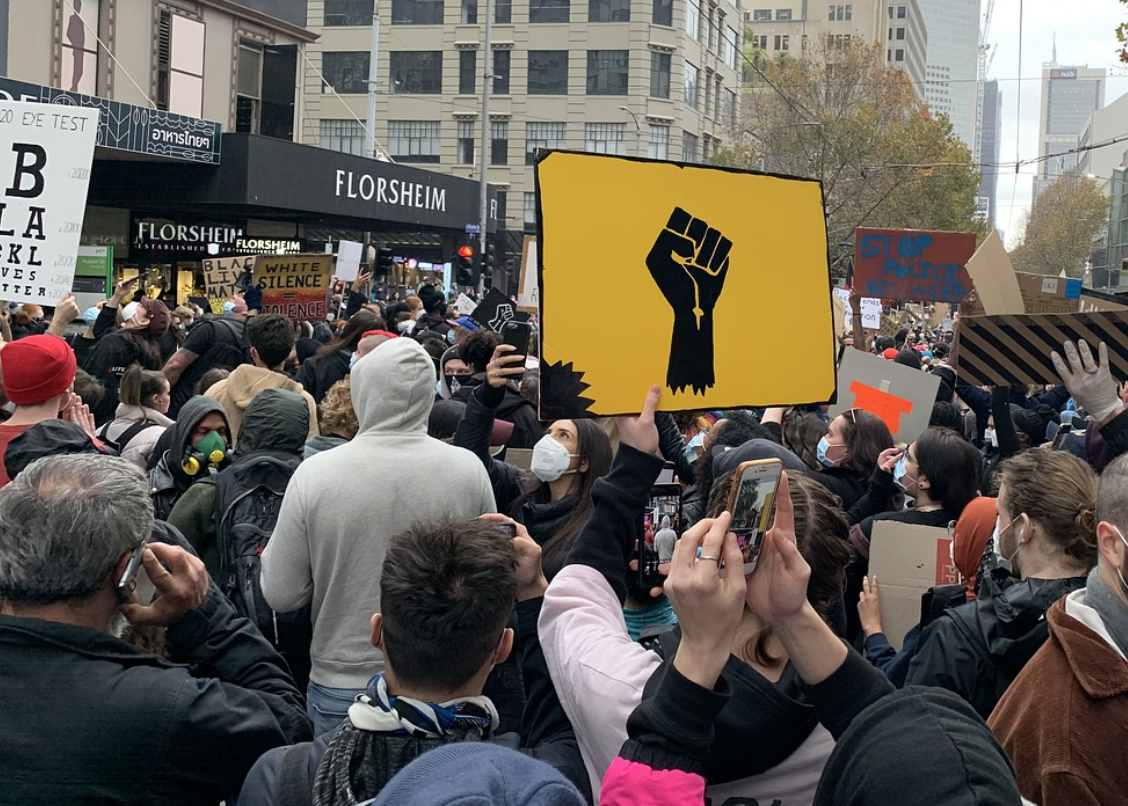 On Monday, July 20th, thousands of workers across the country walked off their jobs to demand racial and economic justice as part of a nationwide walkout called “Strike for Black Lives.” At least 20,000 workers from the healthcare industry, service industry, fast-food chains, and the gig economy participated to demand increased wages, health care and paid sick leave, and the right for employees to unionize.

For workers unable to strike for the full day, they picketed during a lunch break, took a knee, or held a moment of silence for 8 minutes and 46 seconds in memory of George Floyd and other victims of police violence.

Mary Kay Henry, president of the Service Employees International Union—one of the 60 organizations leading the strike–– said in a statement, “Black people are dying, Black communities are in danger, and workers of all races have had enough. With the Strike for Black Lives, we are uniting the interconnected fights for racial and economic justice.”

Workers have voiced support of the HEROES Act, the second coronavirus stimulus package that, among many things, would grant protective equipment and hazard pay to essential workers. Economic justice policies are critical for Black Americans, who not only make up a large percentage of essential workers but also have been more likely to die from coronavirus.

Organizers listed four primary demands: justice for Black communities, that elected officials rewrite the rules so that Black people can thrive, that corporations dismantle racism, white supremacy, and economic exploitation, and that every worker has the opportunity to join a union.