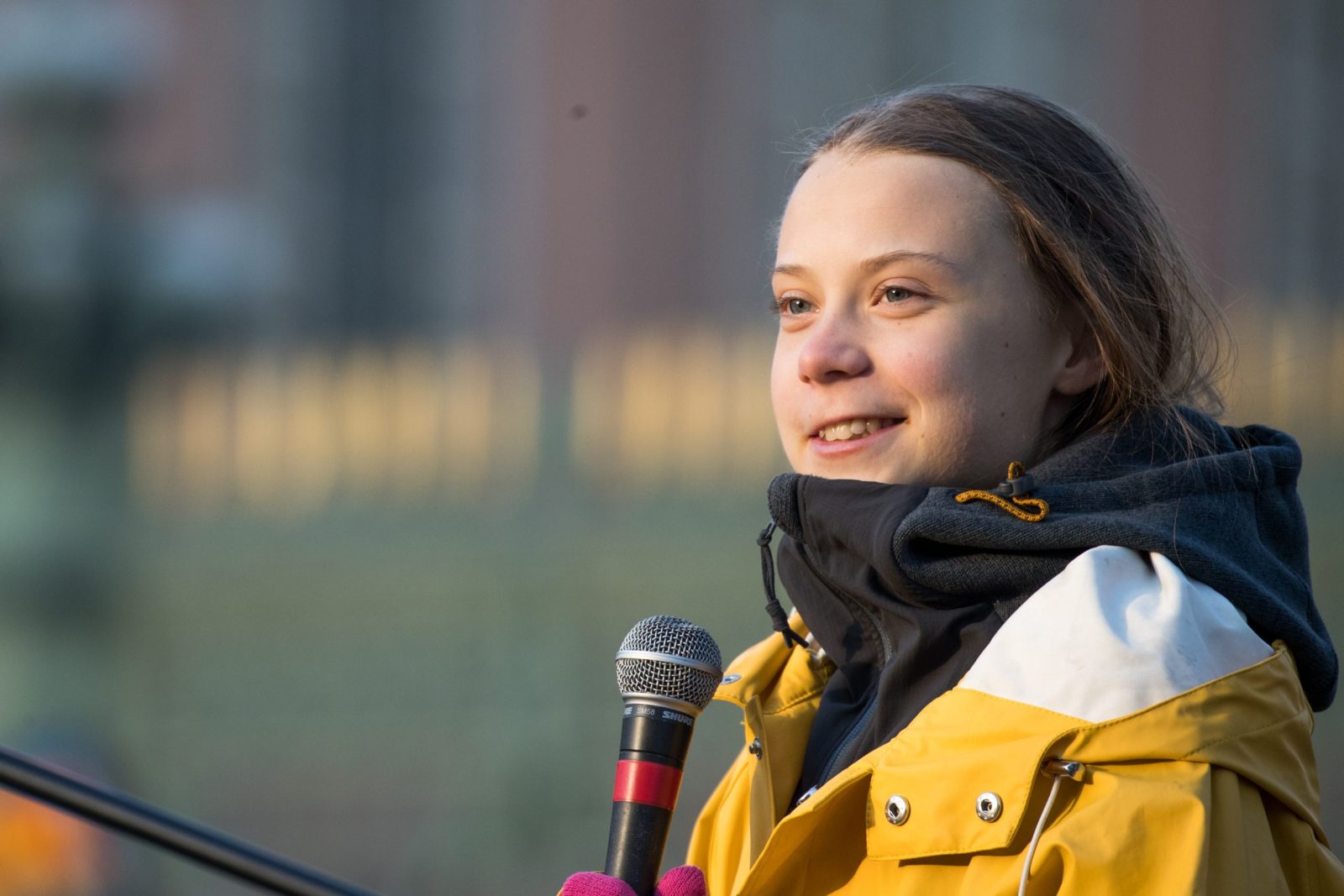 Greta Thunberg has announced the release of her new book to help readers understand how the threats of climate change, environment, sustainability, and indigenous populations are connected.

I’ve invited over 100 leading voices from around the world – scientists, experts, activists and authors to create a book that covers the climate- and ecological crisis from a holistic perspective. The Climate Book will be released in October.https://t.co/Q3r5zEThBN pic.twitter.com/dnIONDeRcX

The book titled “The Climate Book” is a collaboration of more than 100 leading scientists, experts, activists, and authors, including scientists Johan Rockström and Katharine Hayhoe, economist Thomas Piketty and novelist Margaret Atwood.

Thunberg announced her book, which is set to release in the UK in October, in a tweet. In a video that accompanied the video, Thunberg says, “All the facts and stories in this book are unnerving enough individually. But they, too, are closely joined together- just like all of us. And once you start to connect them, understanding them as a part of a web of interlinked events, they quickly gain another, far more alarming meaning.”

“I have decided to use my platform to create a book based on the current best available science – a book that covers the climate, ecological, and sustainability crises holistically,” Thunberg said in a statement. “Because the climate crisis is, of course, only a symptom of a much larger sustainability crisis. My hope is that this book might be some kind of go-to source for understanding these different, closely interconnected crises.”

The book will also include what she has learned from her years of experience in climate activism. She will also discuss the prevalence of greenwashing, which is when companies provide misleading information about things to make them sound better for the environment. In an interview with The Guardian, she said that greenwashing is one of the biggest problems in the world but also something to be hopeful about. She believes that once people are given the full picture, they will be able to act.

Thunberg first came into the public’s eye when she was just 15 and started the famous school strike in Sweden. In 2018, Thunberg and others would sit in front of the Swedish parliament every schoolday for three weeks, protesting the government’s inaction on climate change. The Fridays for Future movement soon went viral and has inspired many other young activists. Just last week, protests were held worldwide called by the Fridays for Future movement.

Since then, she has gone on to work with many leaders and has become one of the biggest names in climate activism. She was even the youngest Time Person of the Year in 2019 and has been nominated three times for a Nobel peace prize.

This won’t be the young activists’ first published book, though. Scenes from the Heart and Our House Is on Fire, and one collection of speeches, No One Is Too Small to Make a Difference. She says the new book will be her most comprehensive one yet and pulls from ideas from experts all around the world.

Hopefully, this book will open more people’s eyes to the effects of climate change, and global leaders will start to take more action against the warming of the planet before it’s too late! Sign this petition to put climate change on the G20’s agenda!