After Being Starved, Shot, and Beaten With a Trash Can, This Pup Now Has a Loving Forever Home (PHOTOS) 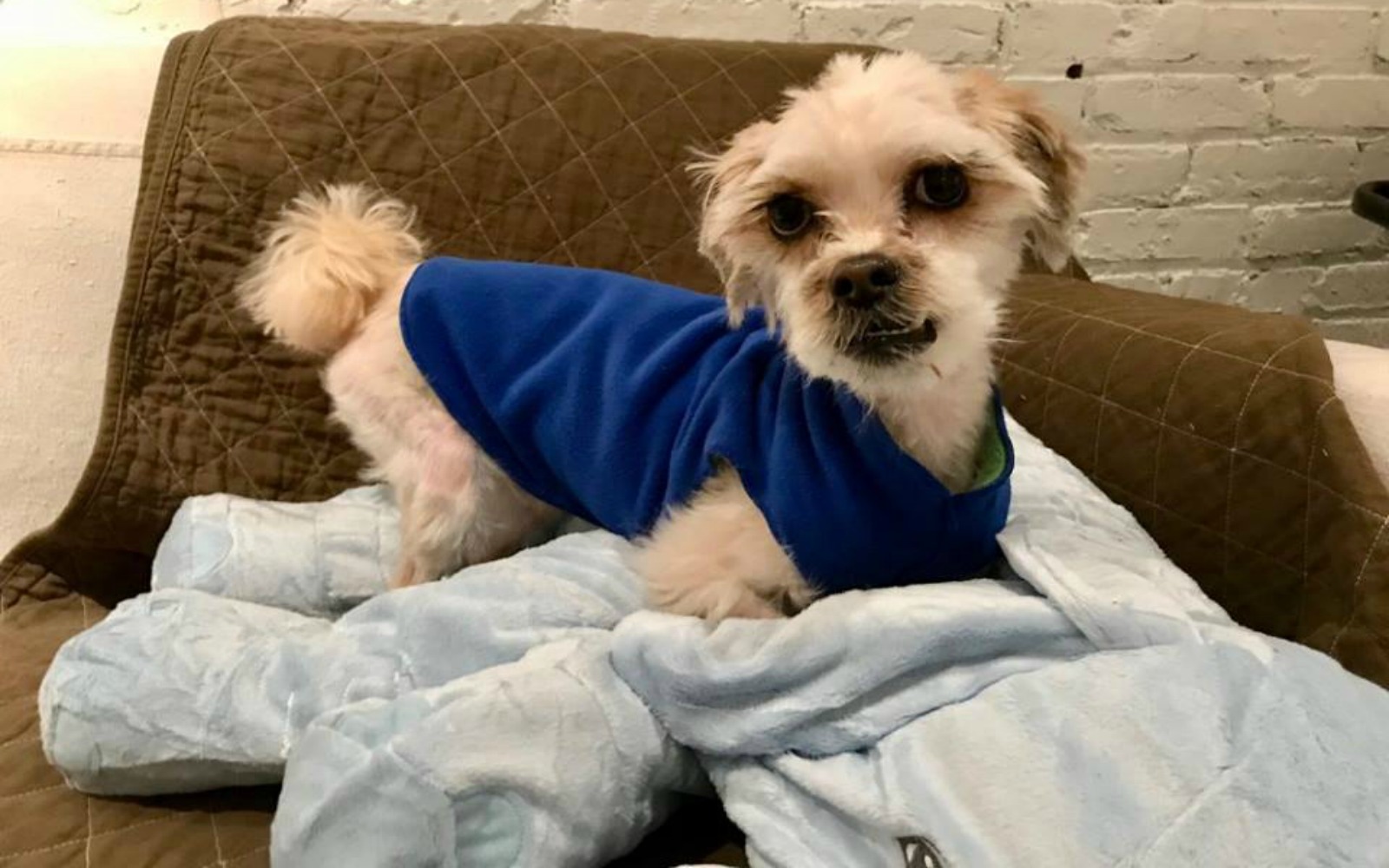 It was a long road to recovery, but a little dog named Wynter is thriving thanks to Trio Animal Foundation (TAF) and a long list of caring folks. Sweet Wynter suffered through unfathomable neglect and abuse before he was found and began treatment. This little guy survived starvation, sexual abuse, being shot with a BB gun, and beaten with a trashcan to near death. We previously reported on this horrific story, but now we are back to lift your spirits with yet another happy ending.

His foster home provided him with the physical, emotional, and mental nourishment and stability he needed to grow. Wynter went from weighing a mere five pounds to over ten! 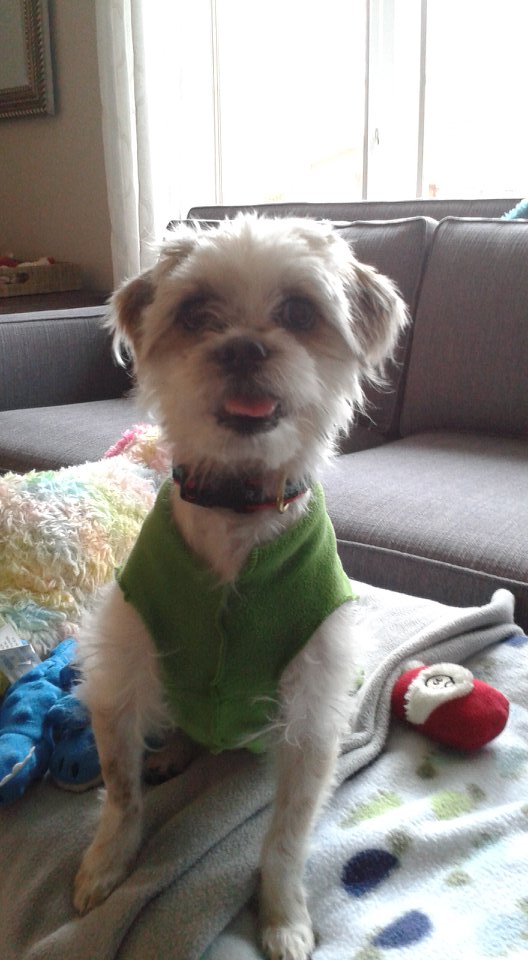 TAF’s therapy dogs (Shorty, Hazel Grace, and Bentley) offered healing friendship that brought out the happy, playful, and trusting Wynter that was buried deep down. 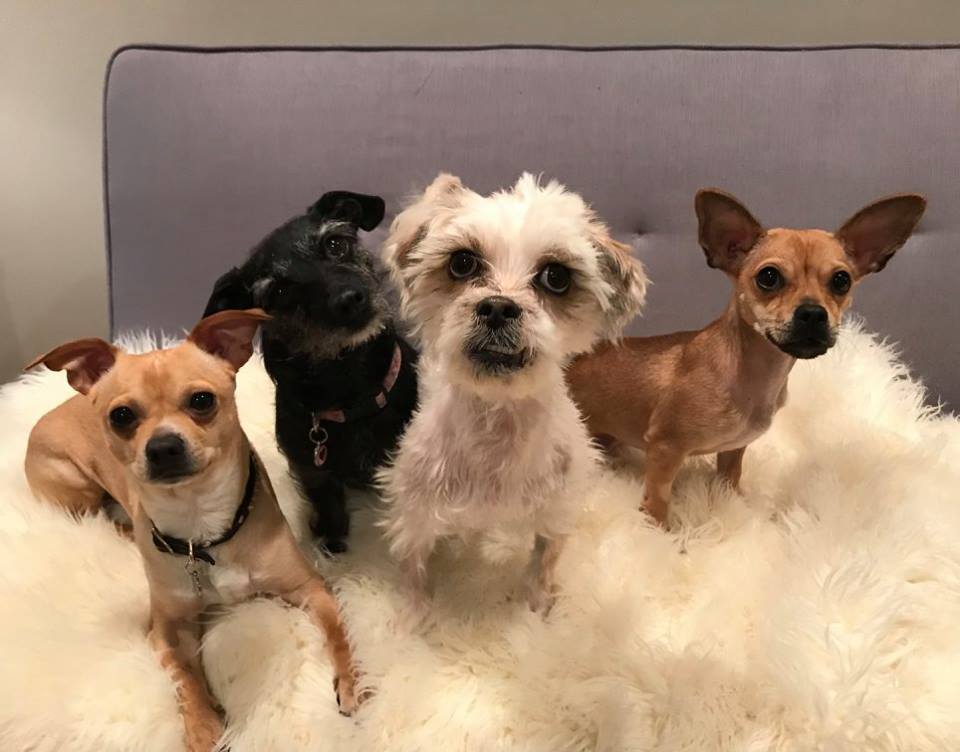 A lot of compassionate people were willing to give this beautiful boy a forever home. (Can you blame them?!) A very special home was needed for this special pup. Wynter’s new parents are committed to making him feel loved and safe for the rest of his life. Look how happy they are! 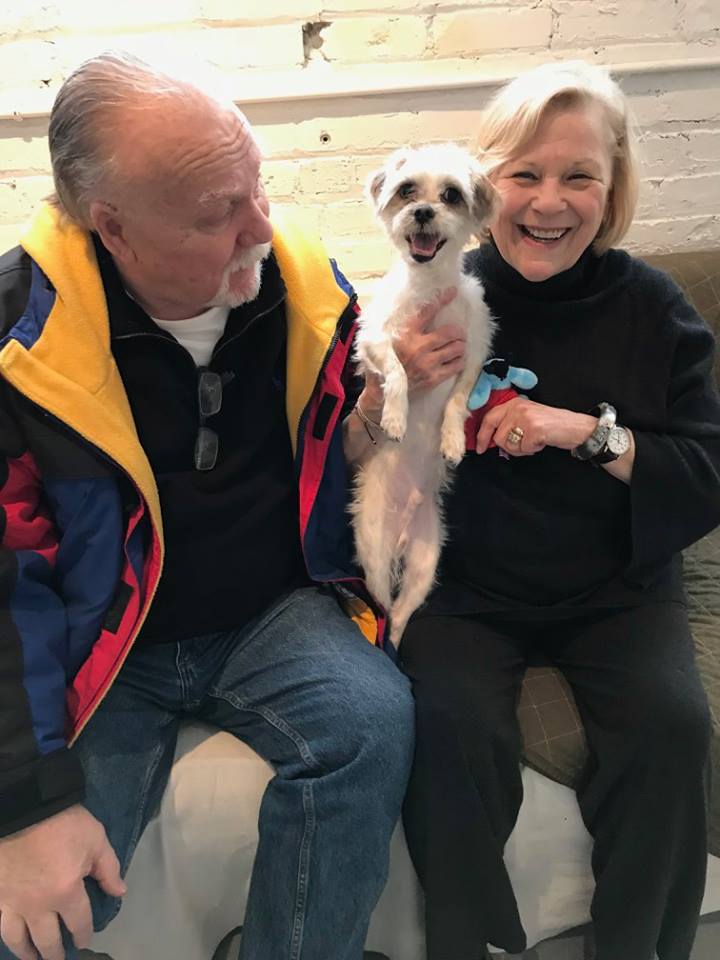 Though Wynter may continue to deal with some PTSD, he is finally living the life he deserves. He even has his own grandkid to hang out with. 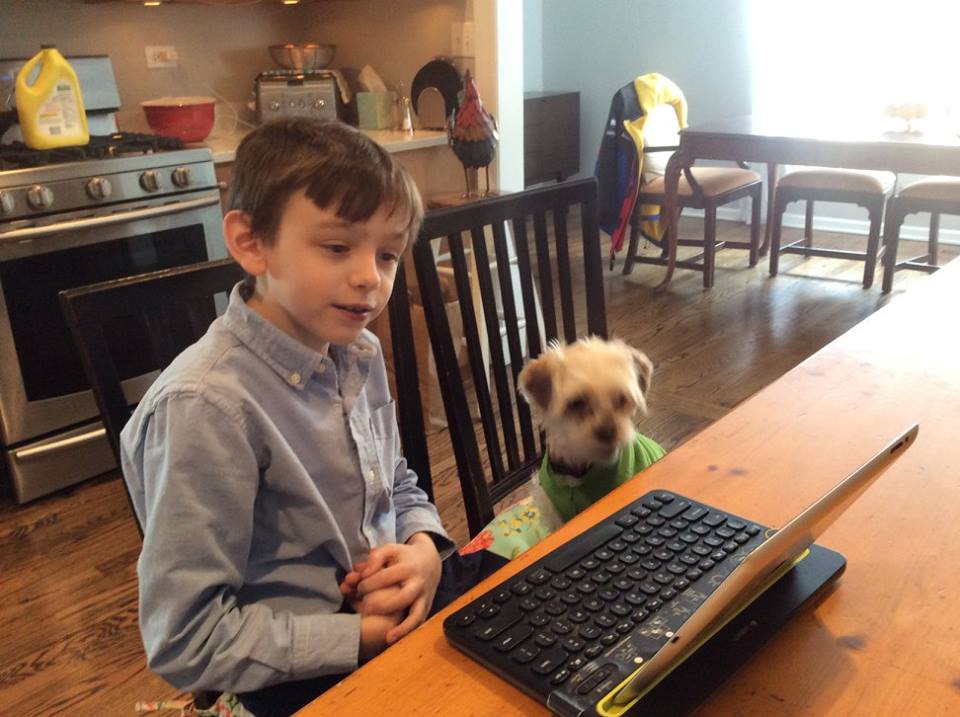 Whoever committed this heartbreaking act of cruelty to Wynter was never found but it’s up to us to put animal abusers like this away whenever possible. People who intentionally abuse animals are statistically likely to also harm people. Numerous studies have shown that an astonishing number of people that have committed violent crimes had a clear history of animal cruelty. By using your voice to speak out, by donating to the victim’s care, and sharing these stories, you can make a difference for countless innocent beings.

As you can imagine, the medical expenses for cases like Wynter’s are expensive, so even the smallest amounts are appreciated. To make a donation to Trio Animal Foundation and help save more innocent lives, click here.