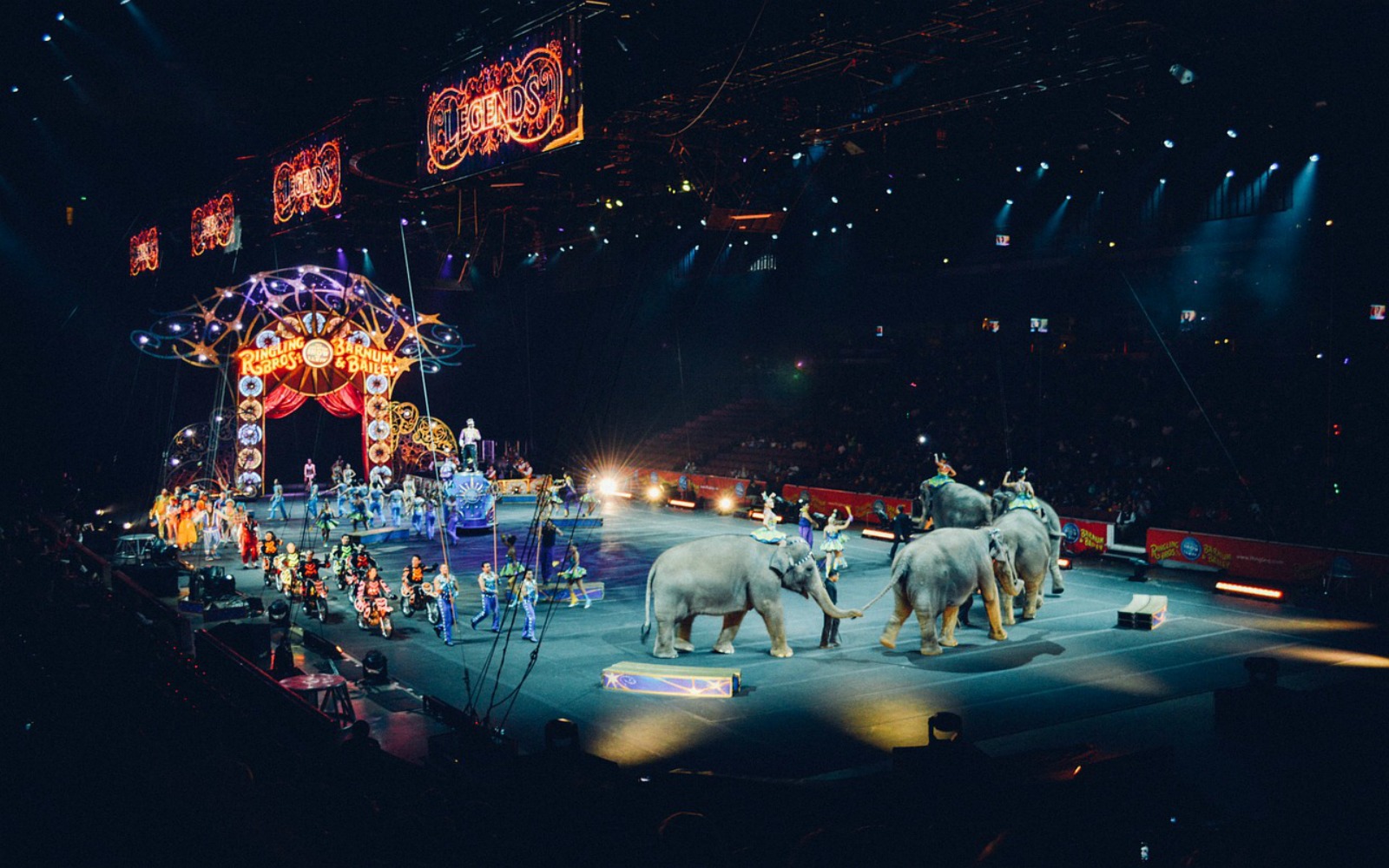 In what can only be described as horrifying, recent footage has been released showing a circus rehearsal going terribly wrong. The Taiyang Circus in the city of Cangzhou City, China was practicing a stunt in which a tiger and a lion were supposed to ride on the back of a horse. As we have learned from other circus catastrophe’s time and time again, wild animals belong in the wild, not being forced to do unnatural tricks for the sake of human entertainment. This sentiment was proven once again with the two big cats viciously attacking the horse.

The dreadful scene began with the lion lunging and biting at the horse which prompted the tiger to join in also. The poor horse was no doubt completely distressed, terrified, and in obvious pain, as it ran around the enclosure trying to escape. This innocent horse, nor the cats, should never have been put in this position in the first place. The circus staff whipped the big cats to try and get them to release their hold on the horse, only causing the horse to suffer more distress, and unnecessary injury.

A Care 2 Petition has been set up to end this cruel and irresponsible circus, noting that not only are circuses cruel to begin with, but putting prey and predator animals in the same enclosure is downright neglectful and inhumane. When asked about the events that unfolded, the circus spokesman responded by stating that these types of incidents are “normal.” That is a clear sign that something must be done to protect these innocent animals, circus-goers, and staff. What else needs to happen before this is taken seriously? Sign the petition to shut this circus down before more lives are put at risk.

As this circus rehearsal shows, more goes into these shows than what the audience realizes. While they may appear to be all fun and games, that’s hardly the case for the animals involved. Circus animals are typically kept in less than suitable conditions and are subjected to severe abuse and cruelty in order to learn “tricks.” The best way you can stand up for circus animals is to never buy a ticket. Once people stop paying for it, cruelty can finally stop.

If you are as outraged at the suffering of wild animals for human entertainment, click here.