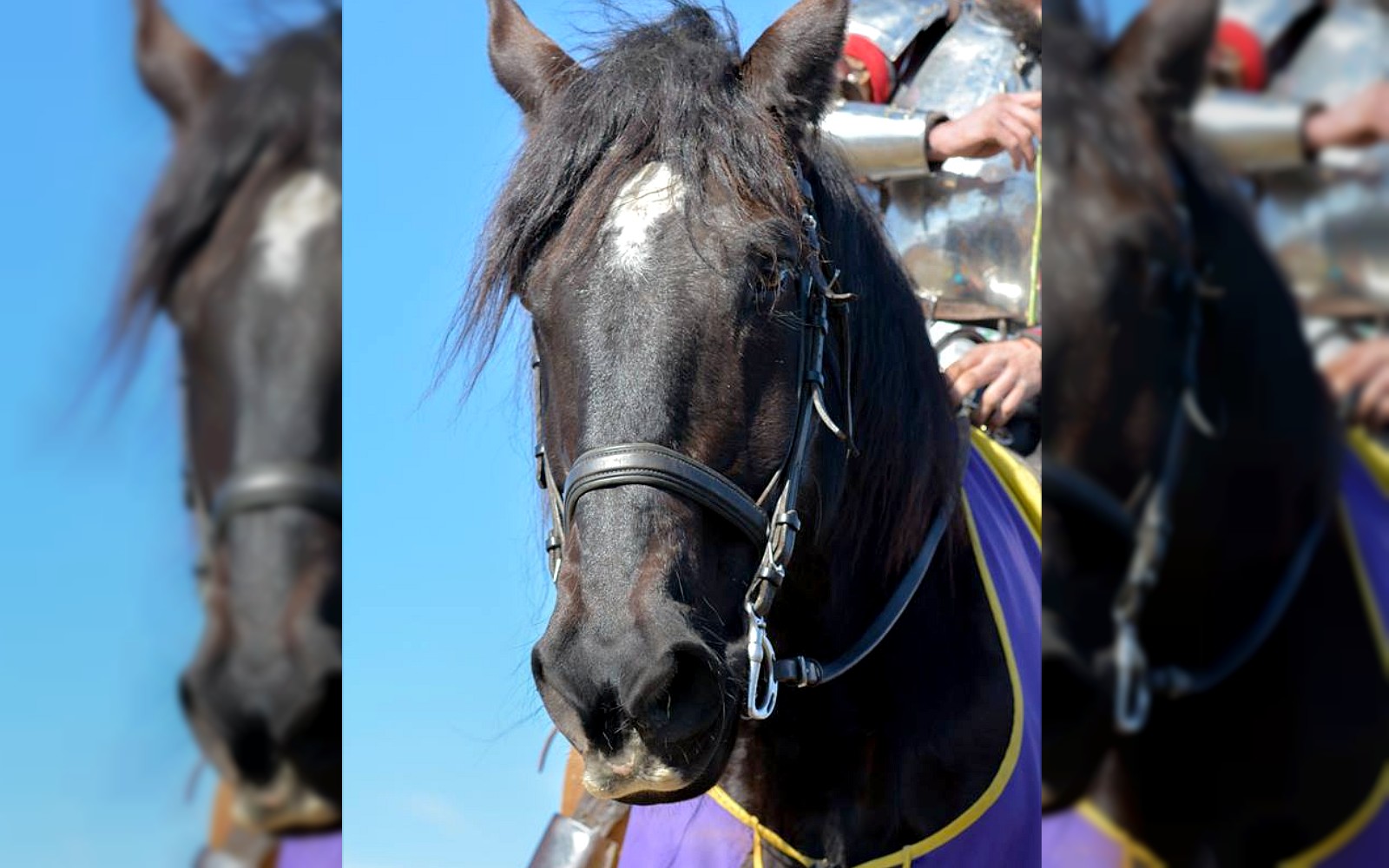 The Wiregrass Renaissance Faire in New Brockton, Alabama, was the site of a deeply sad incident when a horse named Phantom died after accidentally stepping on a broken piece of lance during a staged jousting match. The accident happened after the joust had ended and staff attempted to save Phantom’s life, but the lance had severed his femoral artery and it was too late.

Even if rare, physical injuries to animals used as props in these “entertaining” events are unacceptable.

“The fact is, when animals are used for human amusement, we are immediately depriving them of the happiness and safety they are afforded by living life in their natural site,” states the Care2 petition launched in the case of Phantom’s untimely death.

The death of the horse at the Wiregrass Renaissance Faire was a tragic accident, but the fact that it took place during an event that used living animals for entertainment makes it an especially vulnerable case. We need to see this horrible tragedy as a wake up call and reexamine why and how we use animals.

Click here to sign the petition calling for the United States Department of Agriculture to investigate the incident of the horse’s death and reevaluate the use of horses in jousting as a whole.