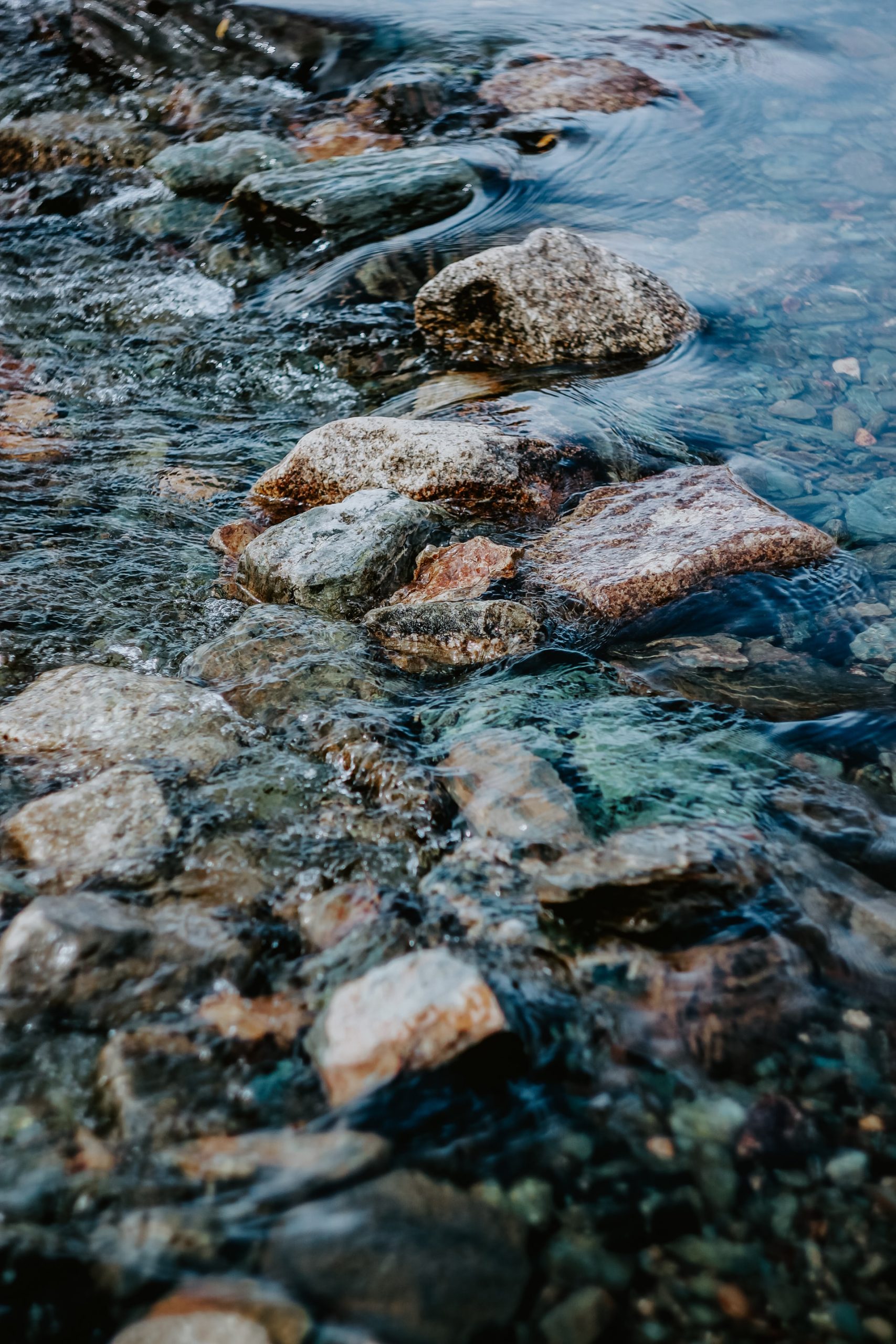 The UK House of Commons received a huge amount of backlash after not enforcing rules to protect nature from sewage discharge.

Recently, Members of Parliament voted against regulating water companies releasing raw sewage into rivers and the ocean. However, public outrage at the decision has prompted the House of Commons to reconsider the decision. The government announced that the Environmental Bill will “see a duty enshrined in law to ensure water companies secure a progressive reduction in the adverse impacts of discharges from storm overflows.”

Sewage discharge is not only a danger to human health, but it is also horrible for wildlife. It can end up in waterways, harming human health and polluting the drinking water of hundreds of species. Sewage also encourages toxic algae blooms.

Dr. Anne Jungblut, the Principal Researcher in algae, fungi, and plants at the Museum, said, “Blooms can lead to a change in biodiversity and can impact the functioning and richness of an ecosystem. Algae has a huge impact on an ecosystem, and big blooms can change the whole river.”

Water companies are allowed to release sewage into waterways in times of emergency, such as stormy weather when the sewage is threatening to come into buildings. In 2020, sewage was released into waterways over 400,000 times.

These large amounts of sewage being released threaten to encourage even more algae blooms, seriously affecting the ecosystem and killing off the plants, fish, and wildlife that live in them.

Sewage is a huge pollution issue that must be addressed everywhere, not just in the UK.