Deep Sea is Paying the Price for Climate Change 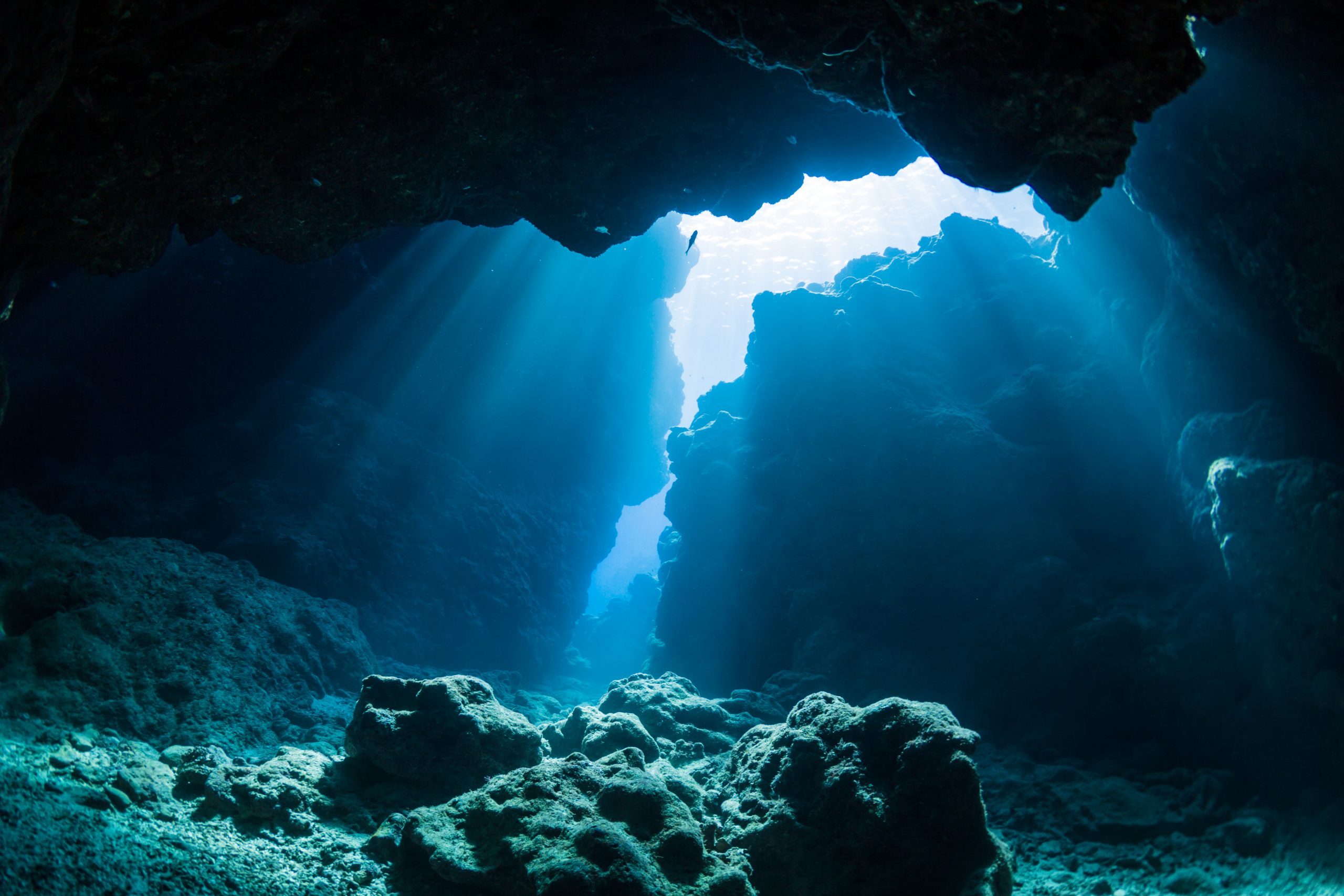 The deep sea is in trouble, and climate change is to blame for it. Despite being physically far away from many of the world’s pollutants, the deepest parts of the oceans are taking the biggest hit. The Guardian reported that by 2050, deep oceans could be dealing with climate change seven times faster than the rest of the world.

What’s happening in the depths? And why are the undiscovered trenches of the deep sea dealing with the consequences of our actions? Read on to find out.

Climate velocity is “the speed at which species would need to move to stay within their preferred temperature range as different ocean layers warm.”  The deep sea usually has stable temperatures because it’s not warmed up by the sun or cooled down by external weather conditions like shallow ocean levels are.

However, greenhouse gases are hot, and that heat is making its way down to deep sea. The deep ocean also absorbs a lot of carbon, which raises temperatures even more. By the end of the 21st century, deep ocean species will be severely impacted by the unnaturally warm waters that they are not acclimated to.

Just as rising temperatures have spread to the deep sea, pollution has also made its way into its ecosystems. Fishing gear, discarded waste from ships (sometimes illegally), sewage,  microplastics, and waste products from dredging, drilling and mining can all be found in the deep sea. The sheer volume of the flow of pure garbage is remarkably horrific. About 6.4 million tons of trash end up in the deep sea every year. Ten percent of that is lost fishing gear, which continues “to catch fish with 50-90% efficiency” while floating around the oceanic depths.

To make matters worse, leaders have even considered using the deep sea as an alternative landfill for trash, radioactive waste, and carbon dioxide. Obviously, this is an incredibly irresponsible and dangerous idea, and should never be realized.

Microplastics are everywhere, and the deep sea is no exception. One analysis looked for microplastic in sediment from four deep sea locations. One microplastic was found every 23 cubic centimeters. That may or may not sound like a lot to some people. But when you consider just how giant the ocean is, it adds up remarkably quickly. Microplastics were found in oceans as deep as 4843 meters. There’s no doubt that these tiny pieces of plastic have spread to undiscovered parts of the deep sea. In many ways, they’ve explored more of the earth than we have. It is impossible to underestimate just how pervasive microplastics are.

Although most humans will never visit the deep sea themselves, it is still an important part of our planet. All the creatures and environments on Earth are connected one way or another. Unfortunately, it seems like humans will only begin to appreciate this interconnectedness when we begin to lose the entire species to our negligence.

Sign this petition to demand that Biden and Congress work together to save our oceans, our marine animals, and our Earth by banning single-use plastics throughout the entire United States!