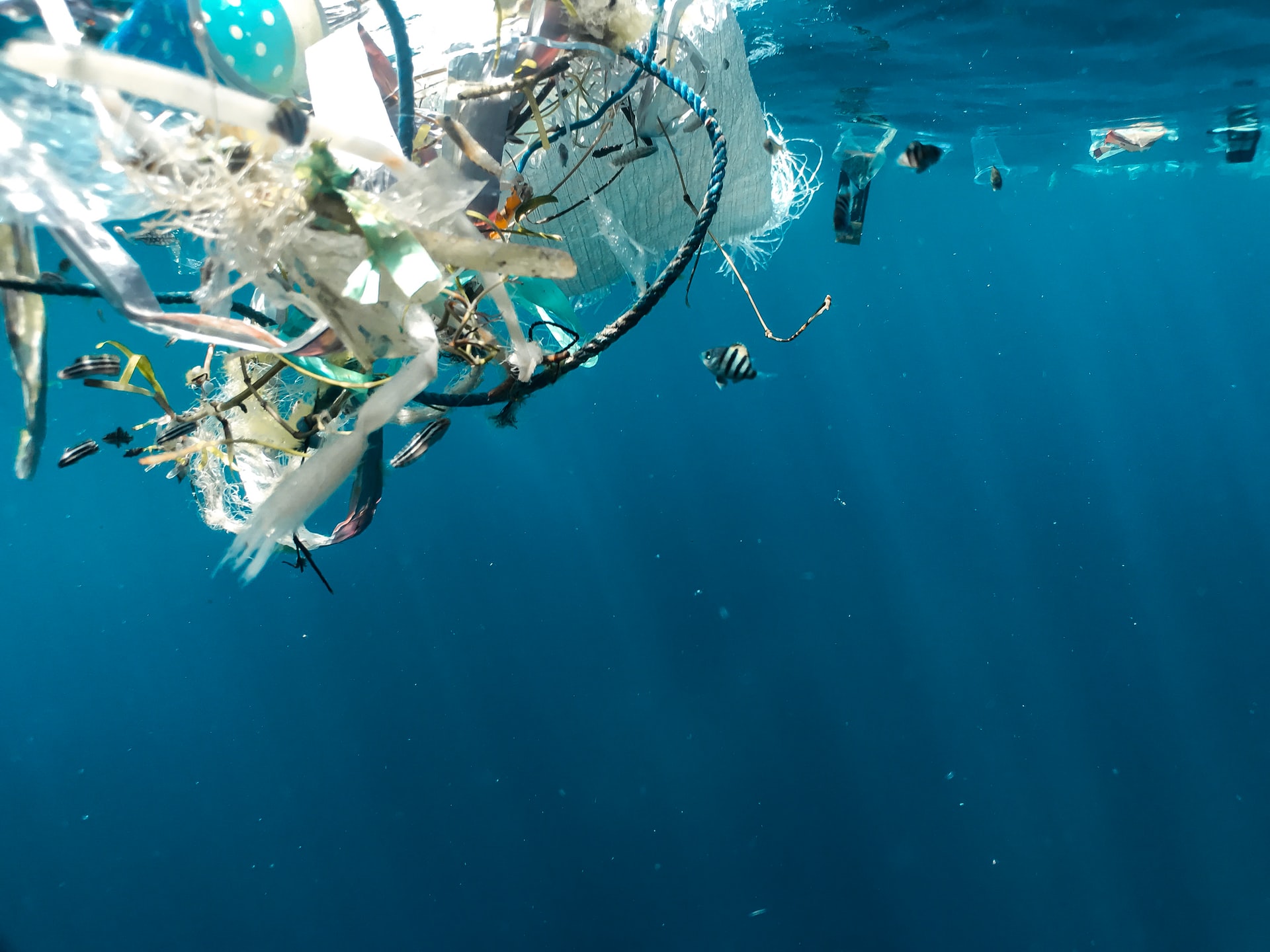 The Ocean Cleanup CEO and Founder Boyan Slat said, “Our strategy is really twofold. On one hand, stop the source, preventing more plastic from going into the oceans and rivers. But at the same time, there’s already a lot of legacy plastic in the ocean, especially this Great Pacific Garbage Patch between Hawaii and California. It’s massive, and it doesn’t go away by itself. So we have to clean that up.”

The new technology involves plastic interceptors, which are solar-powered barrier and conveyor systems that use river currents to pull plastic into containers.

Slat said, “If you look at coastlines, coastlines are actually very effective ways of catching plastic. If you see it on the beach, it’s out of the ocean, stays out of the ocean. Basically, we’ve developed very long, floating barriers that we drag through the patch. And it catches and then concentrates the plastic before we can take it out. If everything goes well, in a few weeks, from now we hope to see a system completely filled with plastic. And if that works, then we can with confidence say that the technology works, and we can scale this up.”

The nonprofit has some very notable backers like Coca-Cola, who are considered to be responsible for a large amount of plastic waste.

The Ocean Cleanup hopes that they will be able to scale this technology in order to put a much larger dent in the ocean’s plastic pollution.

Sign this petition to demand that U.S. state governments force plastic-producing corporations to pay for the costs they’ve inflicted on our environment! They made the mess. Now they should shoulder responsibility for cleaning it up.