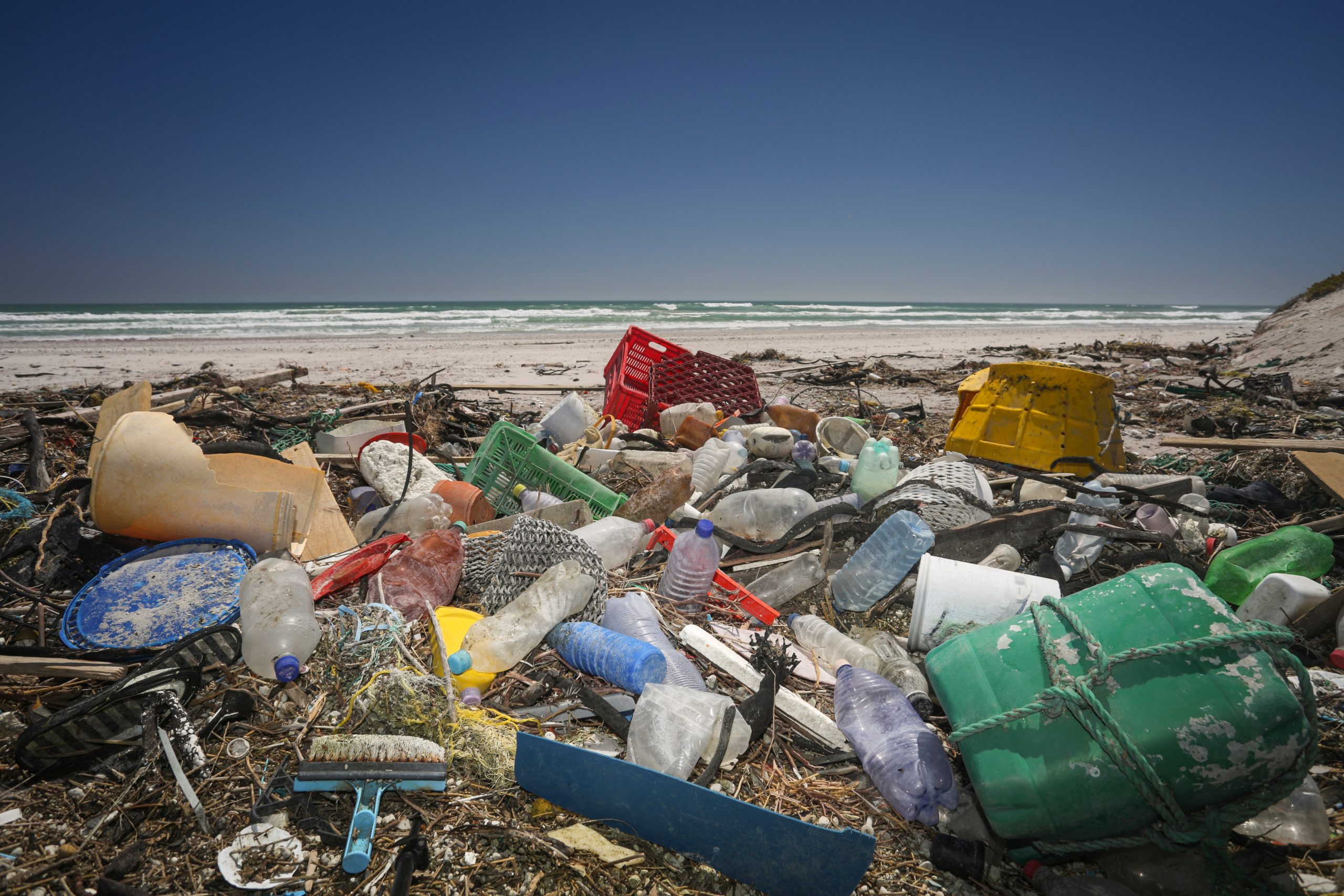 According to documents reviewed by The New York Times, the fossil fuel industry is lobbying U.S. trade negotiations with Kenya to relax the country’s strict limits on plastics and to dump plastic waste on African nations.

In 2017, Kenya introduced one of the world’s most strict plastic bag ban with heavy penalties for those manufacturing, selling, importing, or using single-use plastics. Kenyan plastic bans have been quite successful and other African nations have followed suit.

As the world moves away from fossil fuels in an attempt to fight climate change, oil and gas companies and chemical producers are scrambling to find new sources of profit. They have pivoted to plastics, spending more than $200 billion on chemical and manufacturing plants in the US over the past decade.

As the U.S and Kenya begin negotiations on what could be the first U.S. bilateral trade deal with a country in sub-Saharan Africa, the American Chemistry Council, representing the world’s largest chemical producers and fossil fuel companies, are trying to overturn Kenya’s strict plastic bag ban and allow shipments of plastic trash in poorer nations in Africa.

Environmentalists that worked to pass Kenya’s plastic bag ban worry Kenya is now under pressure to relax its commitment to ending plastic pollution as well as potentially become “a key transit point” to move plastic waste to other African countries.

If the lobbying succeeds, it would “inevitably mean more plastic and chemicals in the environment,” Griffins Ochieng, executive director for the Centre for Environmental Justice and Development, a nonprofit group working on the problem of plastic waste in Kenya, said to The New York Times. “It’s shocking.”

In 2019, 1 billion pounds of plastic waste from the US was shipped to 96 countries including Kenya, and much of it ended up in rivers and oceans. In May last year, 187 countries including Kenya signed on to a global agreement to stop richer countries from sending unwanted plastic waste to poorer nations, mitigating the harmful effects of plastic pollution. The U.S. did not sign the agreement.

The newest lobbying efforts from the American Chemistry Council is an attempt to undermine the global regulation on plastic waste imports in order to dump plastic from U.S. exporters in countries like Kenya.

An American lobby group representing oil and chemical companies wants to flood Kenya with plastic, and then sell recycling as a solution, 90% of that plastic is not recyclable. Kenya is not a dumping ground. #NoToAmericanPlasticTrash
Sign this petitionhttps://t.co/6jwv0FEZbR pic.twitter.com/JeQQmNtQQS

If plastic pollution continues on current trends, the amount of plastic entering the oceans was likely to triple in the next 20 years according to a study by the Pew Trusts.

Read about how plastic harms humans, animals, and the planet.

Sign this petition to prevent further plastic pollution in Africa.