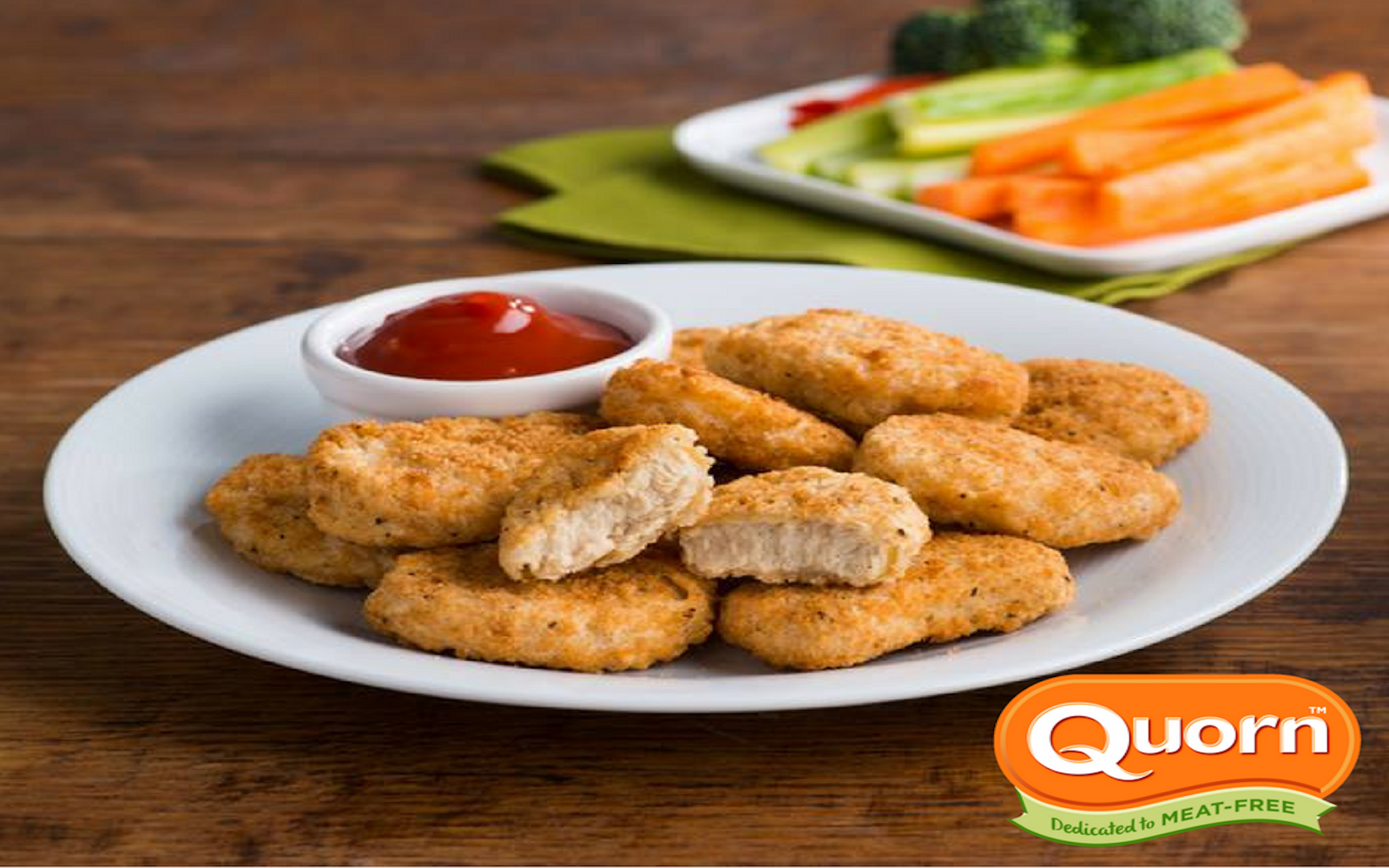 As the steady growth of the global vegan and vegetarian sector shows, more and more consumers are developing an appetite for tasty plant-based meat alternatives. Determined to keep this boom going, many alternative-meat brands are investing in research and development in hopes of making their meat substitutes even more delicious and appealing to everyone — not just strict vegans and vegetarians!

Recently, plant-based meat industry leader Beyond Meat began construction on a brand new research and development facility. Here, the brand’s team will undertake the challenge of building “perfect meat” entirely out of plants. In a similar move, Quorn, one of the UK’s biggest meat-free product makers, just announced that it plans to build a state-of-the-art R&D facility at its headquarters in North Yorkshire.

According to Quorn’s chief executive Kevin Brennan, the brand’s decision to invest in this new innovation facility, which will cost £7 million (around $9 million), was prompted by the company’s desire to keep up with its competitors. In the UK, where the market for meat-free products is growing by about 15 percent annually, Quorn aims to stay ahead of the curve by researching and implementing new technologies in order to produce the yummiest possible meat substitutes.

Currently, the company uses a “mycoprotein” fermented in vats from a fungus found in soil to make its alternative protein products. While this process has allowed Quorn to create a line of products that is totally vegetarian, many still contain egg and so are not vegan. In response to a surge in the vegan market, the brand plans to work on developing more products that are free of both meat and dairy in its new facility. Furthermore, the site will allow Quorn to experiment with new processes for fermenting proteins such as soy, thereby helping the brand churn out even better options for consumers looking to limit their consumption of animal products.

Brennan reportedly stated, “All over the world we have seen a real step-change in the way people are eating. Young consumers are really starting to have concerns around meat from a health and sustainability point of view. It’s not that younger consumers are all turning vegan or vegetarian but they are eating substantially less meat.” He went on to point out that the recent slew of Netflix documentaries which reveal the shocking environmental impacts of animal agriculture, such as “Cowspiracy” and “Live and Let Live,” are likely at least partially responsible for this trend.

We’re ecstatic to hear that both consumers and companies are making a change for the better by turning away from animal meat and toward the healthier, more sustainable proteins of the future! Not to mention, we’re eagerly awaiting the new meat-free delicacies that Quorn and Beyond Meat will surely roll out once their research facilities are up and running!

If you’d like to find out more about how opting for plant-based options in lieu of traditional meat can benefit the planet and your personal health, check out the #EatForThePlanet book!