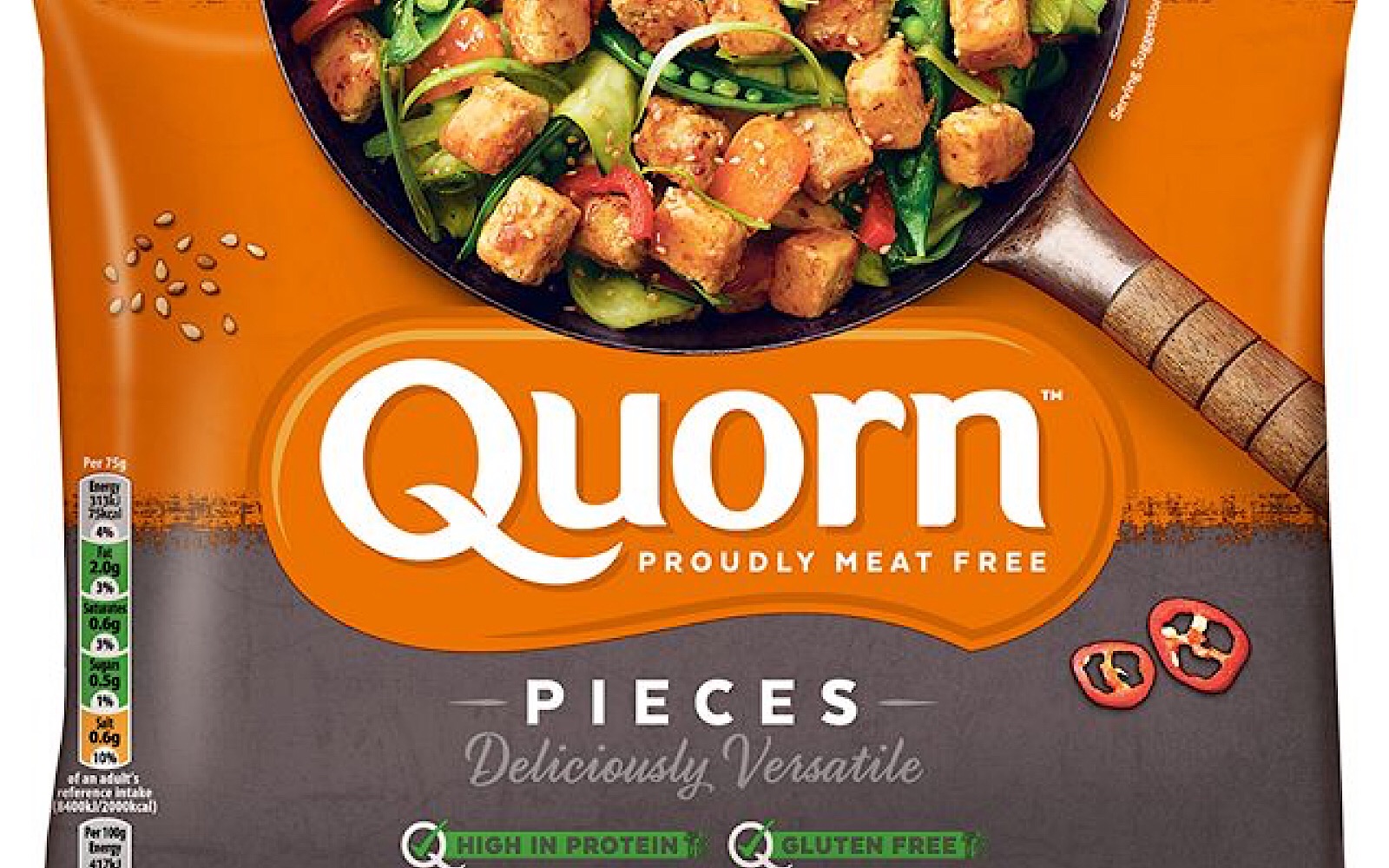 The global plastic pollution epidemic is literally suffocating the planet. In the oceans, the Great Pacific Garbage Patch keeps getting bigger, and all sorts of marine life from whales to seabirds are regularly found dead with pounds of plastic waste in their stomachs, and who could forget the viral video of a sea turtle with a plastic straw lodged in his nose that helped spark the current anti-straw movement.

Plastic pollution is so severe that scientists estimate that 700 marine species are at risk of extinction as a result, and by 2050, it is predicted there will be more plastic in the oceans than fish! As if all this were not enough, microplastics are also entering our drinking water, which is never a good thing. Although many conscious individuals are at least somewhat aware of the plastic waste epidemic, National Geographic’s recent feature on the serious issue has brought the topic to an even more widespread discussion platform. Brands are learning that conscious consumerism is taking over, and many companies, including Starbucks and retail grocer Iceland, have been making efforts to reduce their plastic waste. And now the meat-alternative brand Quorn is joining the movement with a pledge to eliminate all non-recyclable plastics by the end of 2018!

Last year, the Waste and Resources Action Programme (WRAP) found that UK local authorities usually send black plastics to the landfill. This finding has resulted in Quorn pledging to reduce its use of black plastic by around 327 tons by the end of the month! The approximately 10 percent of their products that will still use black plastic, mainly their deli items, will make the switch to opaque or white recyclable plastics by the end of the year.

To help become part of the solution to end our global plastic waste epidemic, check out One Green Planet’s #CrushPlastic campaign!