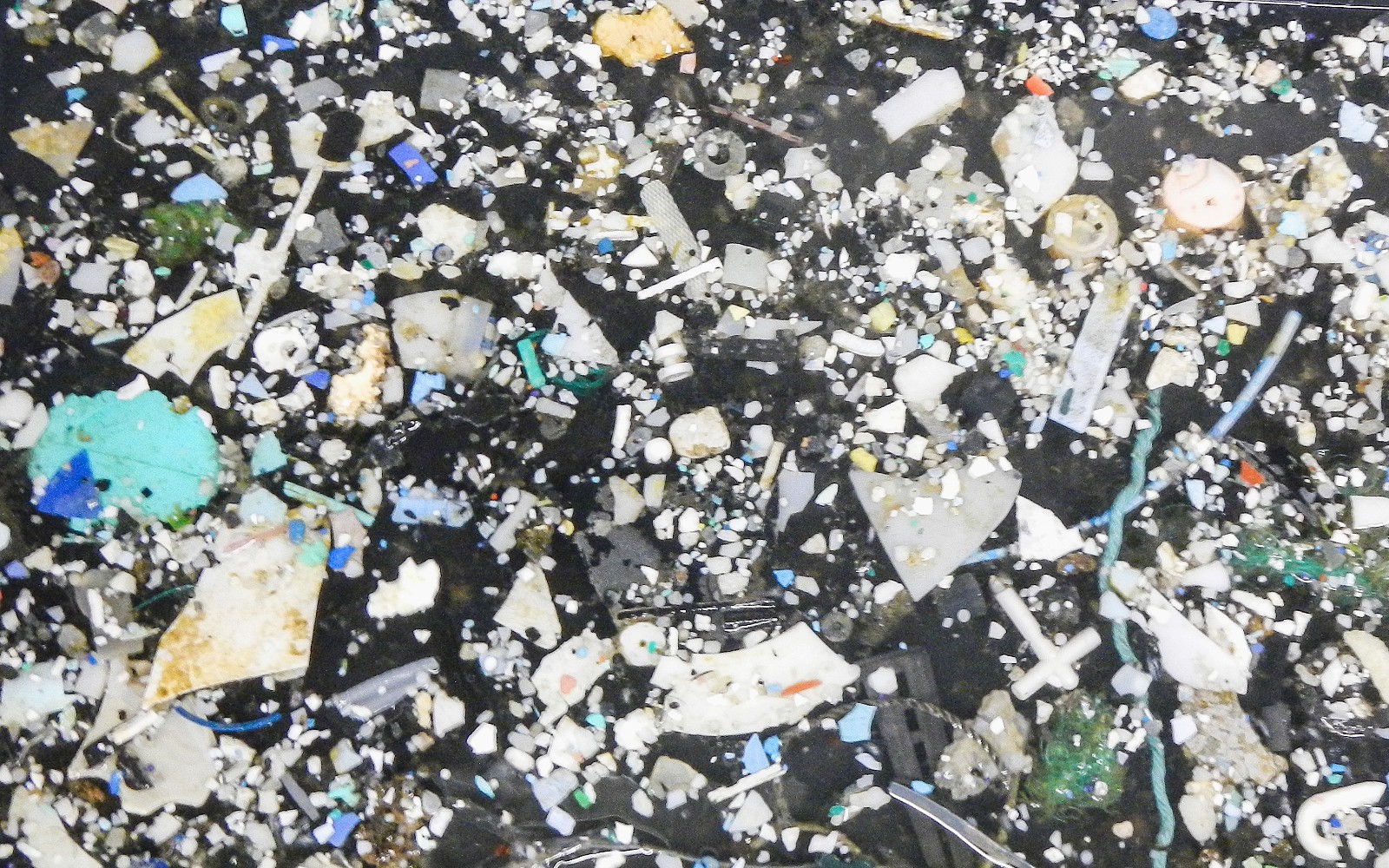 It is not without a reason that the gyre of marine debris in the central-north Pacific Ocean is called the Great Pacific Garbage Patch. Spanning over 600,000 square miles, it is indeed so “great” in size that groups have campaigned for it to be acknowledged as its own country. But, believe it or not, it is getting even greater. According to a new study published in the journal Scientific Reports, the garbage patch is up to 16 times larger than it was previously thought – and it is still growing.

The study was based on a mapping effort that lasted three years and was carried out by an international team of scientists affiliated with the Ocean Cleanup Foundation, six universities, and an aerial sensor company, USA Today reports. They discovered the Great Pacific Garbage Patch is now roughly twice the size of Texas and it carries at least 79,000 metric tons of plastic. The scientists who performed an aerial survey of this unbelievable mass of plastic waste found that it not only keeps growing but does so at an “exponential” pace.

Of course, the “growth” of the patch has nothing to do with natural processes. The mass is an accumulation of nonbiodegradable plastic coming from around the Pacific Rim, funneled in that specific spot thanks to winds and converging ocean currents. And, as long as plastic is produced, used, and thrown away at the same rate and in the same way as it has been so far, it will only keep getting larger in size.

Although images of the patch are overwhelming, much of the plastic debris it consists of is not visible to the eye, in part because of the waste breaking down into smaller pieces (but never disappearing). The concentration of the plastic in the area ranges from tens to hundreds of kilograms per square kilometer and the patch now includes about 1.8 trillion pieces of plastics – large and small.

“It’s a ticking time bomb of larger material,” said Joost Dubois, a spokesman with the Ocean Cleanup Foundation. “We’ve got to get it before it breaks down into a size that’s too small to collect and also dangerous for marine life.”

Finally, it is also important to remember that the Great Pacific Garbage Patch is by no means the only mass of plastic waste of its kind. As the study’s lead author Laurent Lebreton emphasized, it is the largest of five such collections in the oceans.

The sheer size of our current plastic pollution problem is incredibly humbling – but there are things we can do to help lead the way to change. To find out how you can help the ocean by buying, using, and throwing away less disposable plastics, check out One Green Planet’s #CrushPlastic campaign!