Study Shows 43 Million Americans Are Choosing Plant-Based Protein and 86% of These People Aren’t Even Vegan! 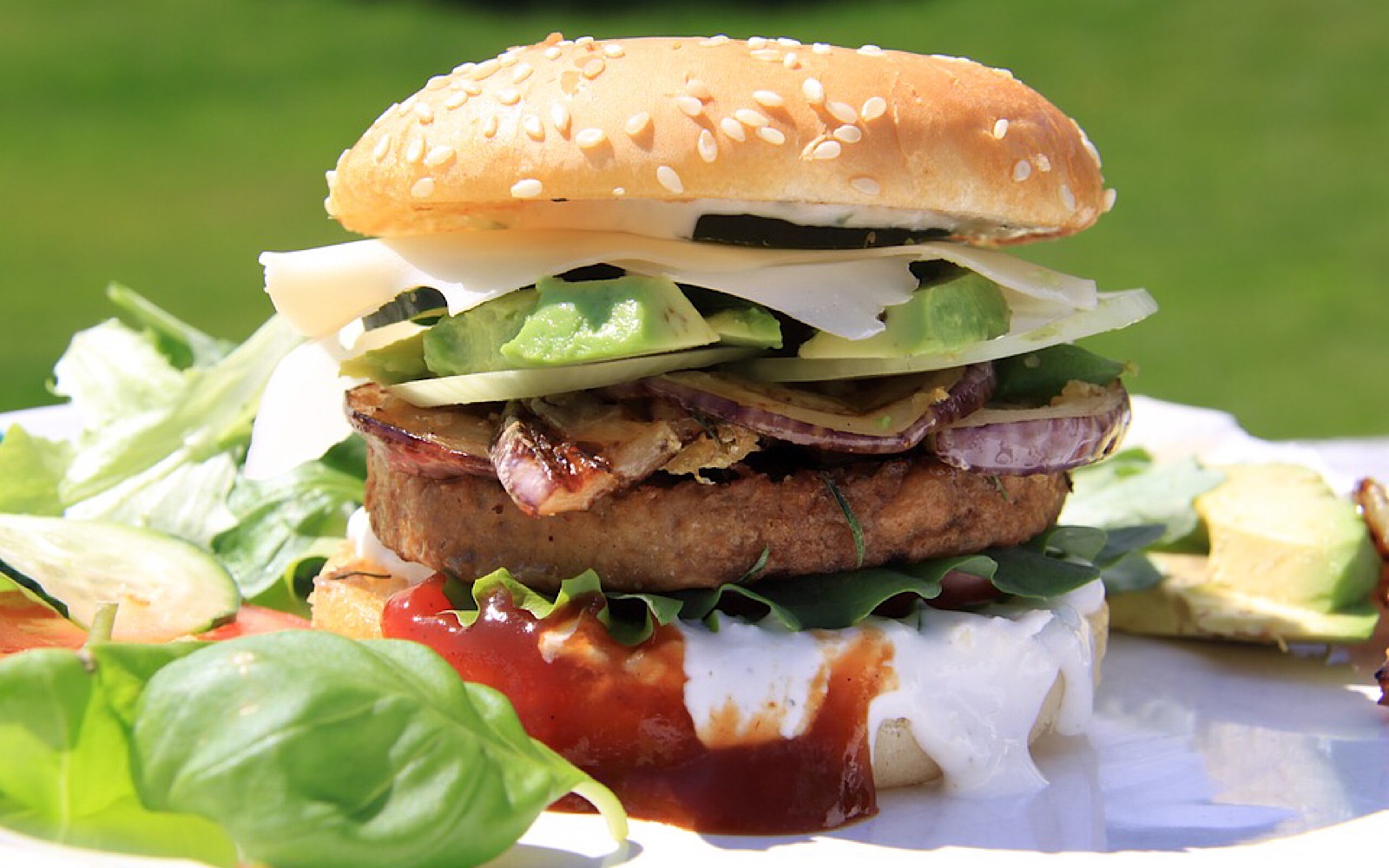 The future of food is undoubtedly being guided by the plant-based movement that is driven by conscious consumers who have health, environmental, and animal welfare concerns at the forefront of their minds. More people than ever before are identifying as vegetarian or vegan, and successful campaigns like “Meatless Mondays” have brought about a new wave of “flexitarians.” This shift towards plant-based nutrition has been so significant that demand for plant-based food products has seen an increase of 140 percent, and if current trends are any indication, this demand will only continue to rise. Additionally, restaurants that have switched to vegan menus have seen an increase of sales of up to 1,000 percent! And now a study conducted by The NPD Group reveals even more on how this demand is being seen across the restaurant food space.

The study found a 19 percent increase in shipments of plant proteins from distributors to independent and micro-chain restaurant operators between March 2017-18. The study also found in-home consumption of plant proteins has risen by 24 percent since 2015. Of those surveyed by NPD, 60 percent said they want more protein in their diets, but that doesn’t mean animal protein. NPD’s study revealed that 14 percent of Americans, the equivalent to 43 million consumers, regularly choose plant-based alternatives to animal protein, and 86 percent of this 43 million do not even identify as being vegetarian or vegan.

David Portalatin, industry advisor for NPD’s Food Sector, stated, “It’s clear by the growth in plant-based protein case shipments to foodservice and restaurant operators that this category has mainstreamed beyond those who choose a meatless diet … Food manufacturers and operators have really improved the quality and taste of plant-based foods over the past several years and these foods are appealing to a variety of consumer segments for a variety of reasons.”

Many people are resistant to making a full switch to a vegan diet and lifestyle, but even going meatless on a part-time basis has a positive impact on the environment. A recent study showed that, in just five years, the “Meatless Mondays” program across a number of school districts has reduced greenhouse gas emissions equivalent to driving 1.4 billion miles! Considering industrialized animal agriculture is the leading culprit behind mass deforestation, air, and water pollution, and produces more greenhouse gas emissions than the entire transportation sector combined, going meat-free even one day a week can have a significant impact on the world. Add all the innocent animals’ lives saved by meat-free diets, and the ever-growing abundance of meatless products, and opting for plant-based proteins has never been an easier choice.

To learn more about the environmental impact of our food choices, check out the Eat for the Planet book!

And remember to SHARE this with your network as an encouraging reminder that we each have the power to help heal the world with our food choices!