Survey Finds Restaurants That Switched to Plant-Based Menus Increased Sales By Up to 1,000 Percent! 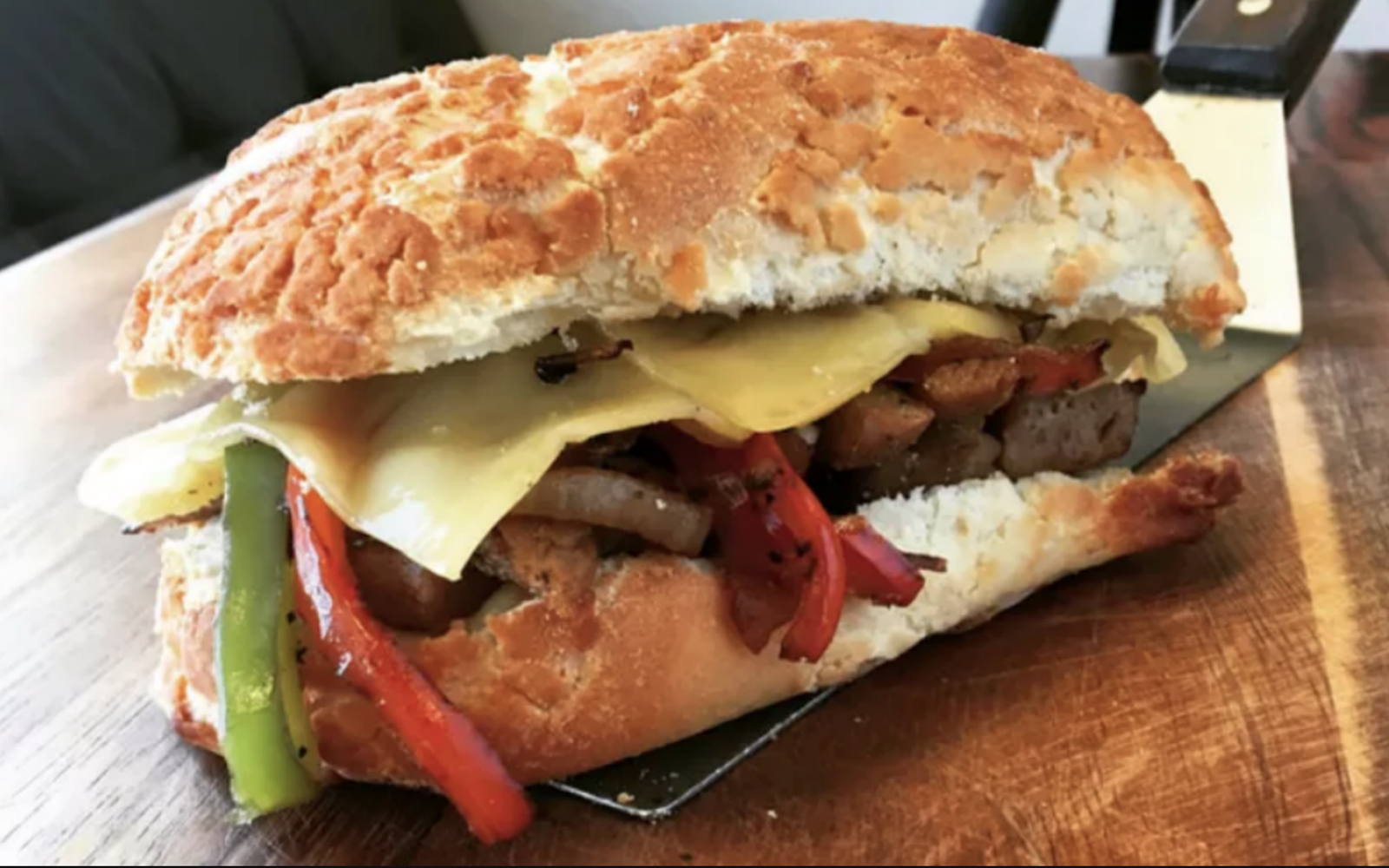 There’s no denying the rising popularity of plant-based food. There are plant-based restaurants popping up all over the country and many establishments have noticed the trend and started to offer plant-based options.

It turns out that adding more plant-based foods isn’t only the best way to help animals, your health, and the environment, it’s also a smart business move. According to a 2016 Harris Poll commissioned by The Vegetarian Resource Group, 37 percent of Americans regularly order meals without fish, meat, or poultry when eating out. Overall, demand for plant-based food is up by 140 percent, and plant-based food is here to stay.

So, what if a restaurant removed ALL meat, dairy, eggs, and other animal products from their menu and instead offered all-vegan options? That’s exactly what Gigi pizzeria, a ten-year-old restaurant in Sydney, Australia did. The results? According to a recent Forbes article by Katrina Fox, sales are UP by 27 percent, food costs are down by 10 percent, and the company’s social media following has increased by 500 percent. Gigi pizzeria concept has opened in Queensland and further expansion is in the works.

And it’s not just Gigi pizzeria seeing major differences. An informal survey carried out by Kiki Adami, founder of specialist hospitality consulting firm Veganizer, found that business is good for those who switch their restaurant to plant-based. Out of the 22 restaurants in the U.S., the U.K., and Australia that made the switch to 10 percent plant-based options, 17 responded and reported sales increasing between 10 to 1,000 percent. Social media followings for all of the restaurants have also increased by 100 percent to 15,000 percent.

Nick’s Kitchen in Daly City, California, a formerly meat-heavy restaurant, switched to fully plant-based just last year and results have been jaw-dropping. “We were struggling serving meat to people because it went against our beliefs. We were just going to close down. Instead, we switched to plant-based. It was a leap of faith business-wise. But we exploded when we switched, from making only $200 a day to $2,000 a day,” co-owner Reina Montenegro told Katrina Fox.

Seeing the overwhelmingly positive results restaurants have been receiving when they changed to plant-based is encouraging when you take into account how the industrialized animal agriculture industry is destroying our planet. With the world’s population set to reach 9.8 billion by just 2050, we would need 50 percent more land to feed the growing population with factory-farmed meat. Knowing the burden our obsession with meat and dairy production is causing, the best way you can help save the planet is to opt for plant-based foods!

Craving more information about how your food choices impact the planet? Check out the #EatForThePlanet book. Help us spread the word about this important movement by SHARING this information with everyone you know.