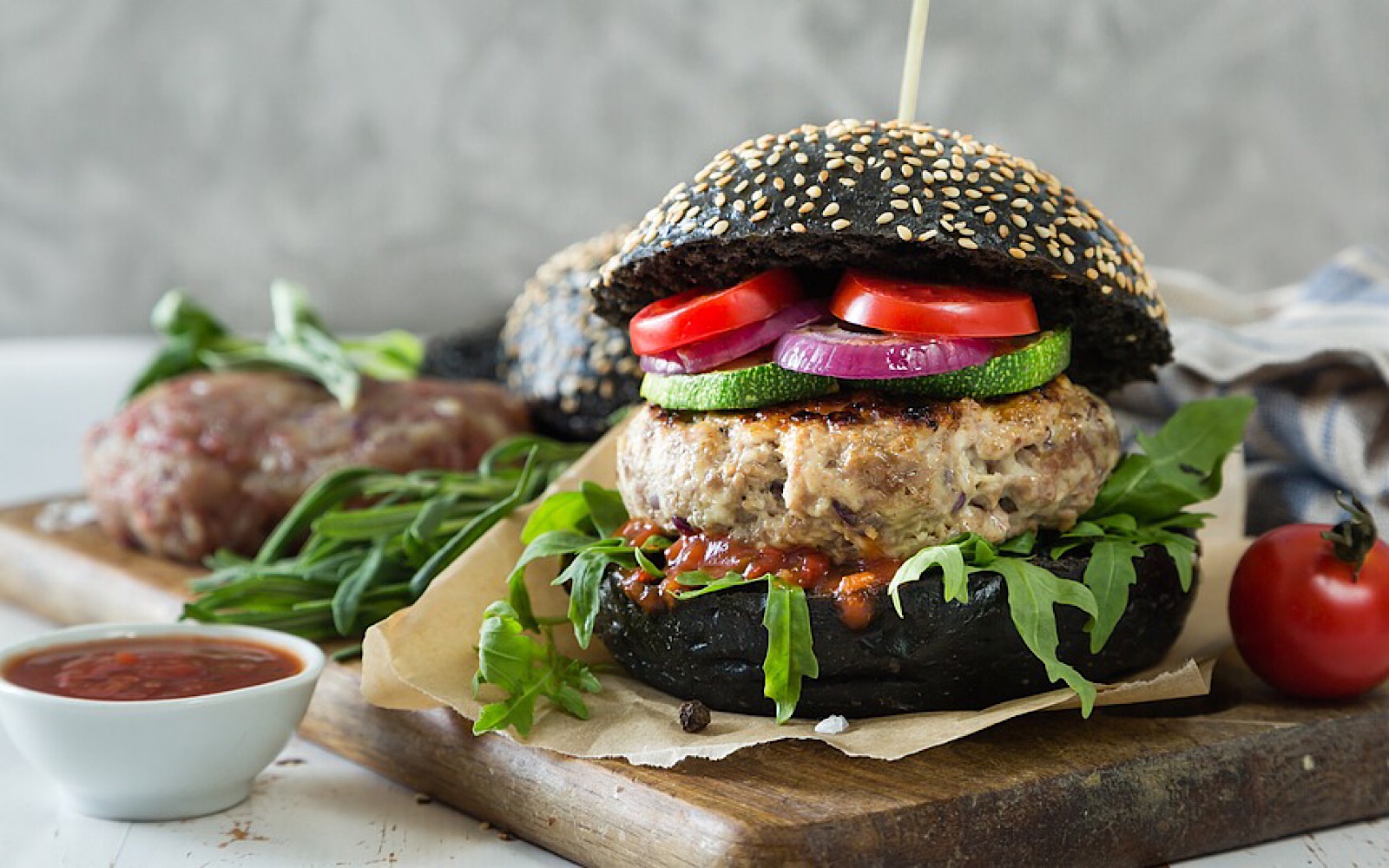 With the ever-growing number of plant-based meat and dairy alternatives filling up supermarket shelves, including the popular Beyond Burger that is sold alongside traditional meat, there has been a significant rise in the plant-based movement, with people identifying as vegan, vegetarian, or “flexitarian” more than ever before. When dining out, 43 million Americans regularly choose plant-based options, and a surprising 86 percent of them do not identify as vegan or vegetarian! Awareness of the atrocities that occur on factory farms has caused nearly 50 percent of Americans to say they support a ban on slaughterhouses and would prefer animal-free meat. Additionally, millennials are major leaders in the plant-based movement, with nearly 50 percent surveyed saying they regularly ditch meat for environmental concerns.

And now another statistic compiled by Nielsen reveals that over the last year within the U.S., plant-based food sales topped off at $3.3 billion! That is a growth of 20 percent, compared to a growth of 8 percent in the category the previous year and 2 percent for other categories of food this year.

Michele Simon, Executive Director of the Plant Based Foods Association (PBFA), the organization that commissioned the Nielsen study, remarked, “The plant-based foods industry has gone from being a relatively niche market to fully mainstream … Plant-based meat and dairy alternatives are not just for vegetarians or vegans anymore; now even mainstream consumers are enjoying these delicious and innovative options in the market today.”

When it comes to other plant-based dairy products besides milk, the results are even more impressive. Plant-based creamer sales rose by a whopping 131 percent! That is a value of $109 million. Dairy-free cheeses saw an increase in sales by 43 percent ($124 million), and dairy-free yogurt sales rose by 55 percent ($162 million).

Plant-based meats continue to be on the rise, with a 24 percent increase in sales (compared to 8 percent the previous year) valued at $670 million.

What does all this data mean? It clearly demonstrates that our current broken food system run by meat and dairy is transforming into a plant-based future. Simon added, “The new data confirms what we are hearing and seeing every day from our members: sales are up, investment is increasing, and new jobs are being created in the plant-based foods industry … It is important that regulators and legislators treat our industry fairly and the playing field for plant-based foods is level and fair at the state and national levels.”

Want to learn how going plant-based has the power to heal you AND the rest of the world? Then be sure to take a look at the Eat for the Planet book! To learn more about the growing plant-based food space and hear interviews with top leaders, such as Michele Simon, check out the #EatForThePlanet podcast.