Will Millennials Topple Big Meat? New Poll Finds Nearly Half Have Cut Out Meat Because of Its Environmental Impact 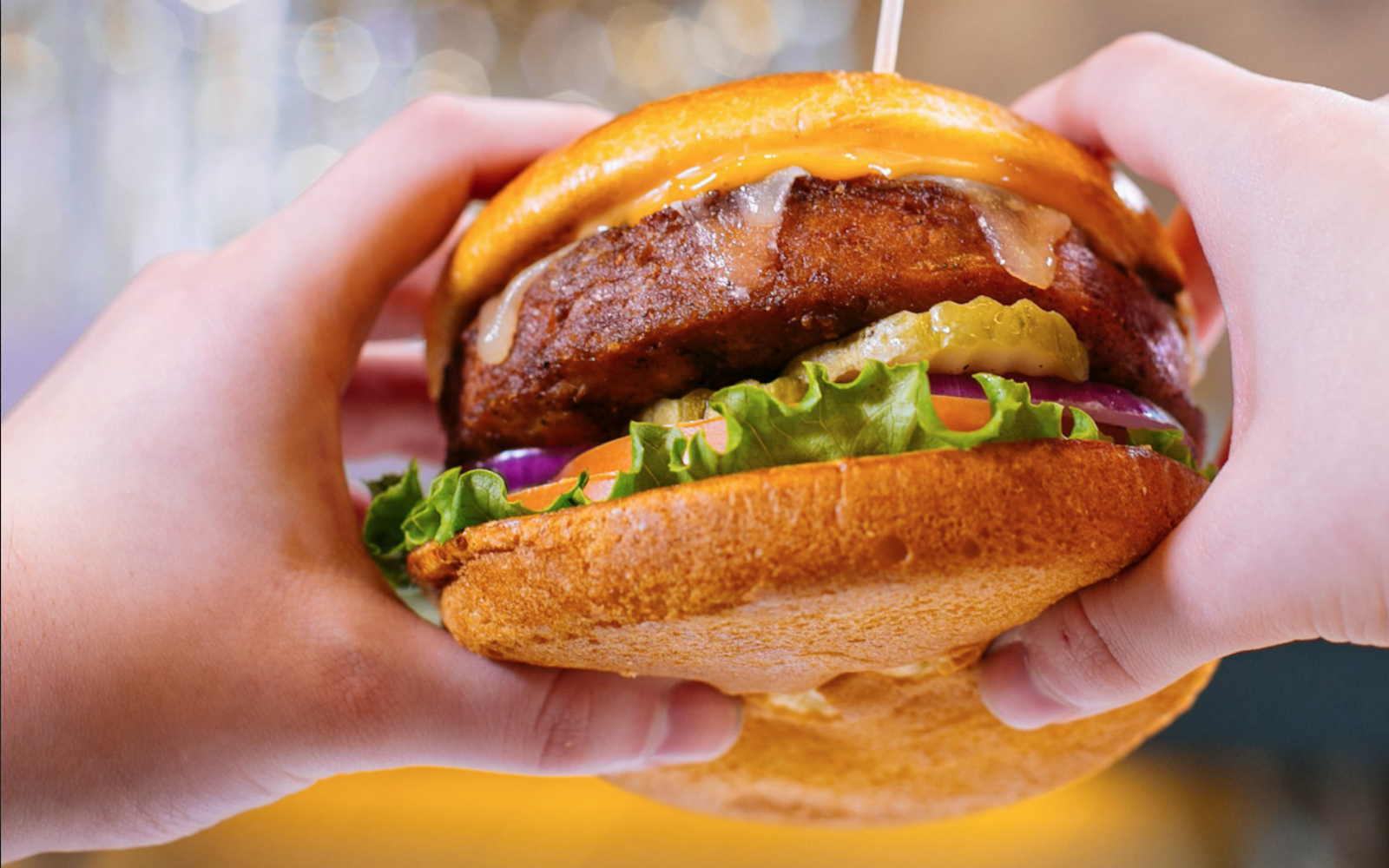 Never doubt the power of Millennials! As one of the most powerful groups of consumers in the U.S., with nearly 25 percent of the population falling under this segment, Millennials have a trillion dollars in buying power. And now we have even more proof that Millennials may very well indeed be the ones to change our planet for the greater good.

In a recent poll for The Grocer in the UK, “more than four in ten young adults are worried about eating meat or have cut it out of their diets altogether.” That’s nearly HALF of young adults! The poll also found that 38 percent of consumers in the 18-24-year-old age group were worried about the environmental impact of eating meat. By contrast, only 20 percent of those in the 55+ age group said they had environmental concerns. Interestingly, of the Millennials polled, 38 percent said they found insect food more environmentally sustainable than meat. Luckily, you can eat plants and get the same amount of nutrients and protein as you could choosing crickets, but it is slightly comforting to know that young people would rather eat bugs than contribute to climate change with their food choices. (But again, please, don’t eat bugs!)

We’re seeing similar trends in the U.S. with around one-third of Americans leaving meat off the menu more frequently. One in 10 Millennials is vegetarian or vegan, and they are at the forefront of driving the American consumer marketplace by demanding more plant-based options. Millennials are increasingly interested in vegan cuisine, and more than 60 percent consume meat alternatives. There is undoubtedly a growing sector of people who are looking for products that are cleaner, healthier, and responsible for less damage to animals and the planet.

Considering how our current global food system, which is dominated by industrial meat and dairy, is pushing the planet to its absolute limit this shift in consumer behavior couldn’t come a moment sooner. We are running out of land and water to provide for the massive livestock system. To give you a bit of context about the damage being done to produce meat and dairy, consider this: 2,000 trees are chopped down in the Amazon rainforest every 60 seconds to make room for agriculture – of those, 1,600 trees are chopped down every minute just to make room for cattle to graze and to grow livestock feed. With the animal agriculture industry being responsible for more greenhouse gas emissions than the entire transportation sector combined, we need to act now to save the planet.

As a consumer group, Millennials are aware that their food choices have a very real impact on society and the environment, and they are big proponents of shopping with a conscience. Thanks to Millennials dedication to raising awareness and shifting consumer behavior, a better food system that is responsible for much less damage, simply by opting for plant-based foods is increasingly becoming a reality.